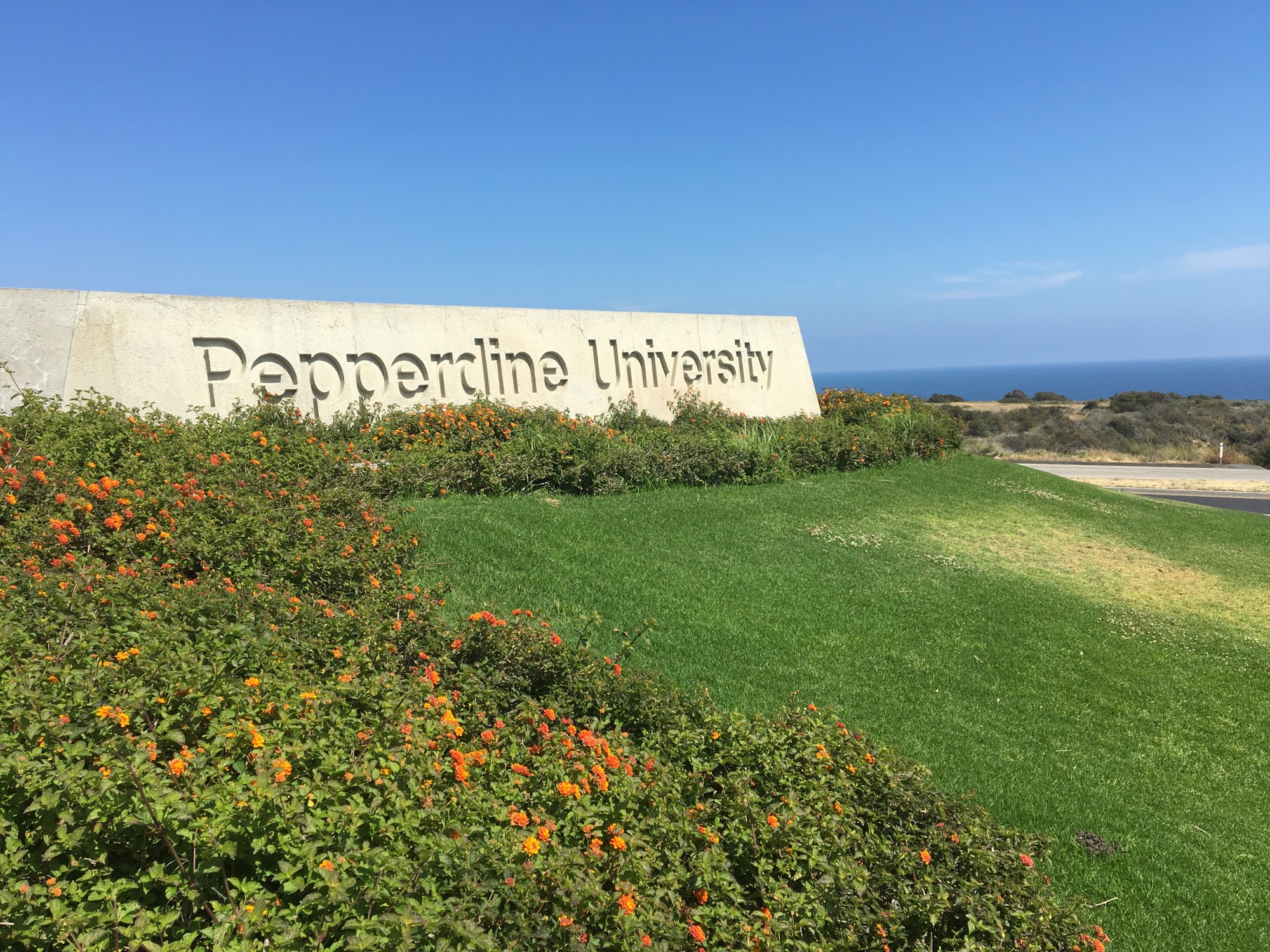 Serna said the most recent data is from May 3, and is expected to change slightly up until the add/drop period of the fall 2018 semester. Of the 12,117 students who applied for fall 2018 entry, Pepperdine admitted 4,212, yielding a record low admittance rate of 34.76 percent. The fall 2017 rate was about 39 percent, with more than 665 more students admitted than 2018, according to Serna.

“The one thing we have complete control over in this process is how many students we admit,” Serna said. “The lower admit rate and fewer admitted students was deliberate because we wanted to enroll a smaller class than last year.”

Though Pepperdine admitted over 4,000 students, not nearly that many ended up choosing Seaver as their college destination.

“Typically, between May 1 and New Student Orientation, there will be a number of students that decide not to come and forfeit their spot in our incoming class,” Serna said. “Based on historical trends, we expect to be around 850-860 [students] enrolled by the start of NSO.”

The top five states for the most first-year admitted students are California, Texas, Washington, New York and Colorado, in that order. California makes up 51 percent of admitted first-year students, according to Serna. Of these domestic students, the ethnic breakdown is 54 percent White or Caucasian, 17 percent Hispanic, 16 percent Asian, 9 percent Black or African-American, 4 percent Native or Pacific Islander, and 1 percent other or unspecified.

Academically, the average first year GPA ranges from 3.62 to 3.95, Serna said. In addition, the gender of admitted students is 43 percent male and 57 percent female.

Serna said the final demographics for fall 2018 enrollment are likely to change up until the add/drop period in the fall semester.

“I’m mostly worried about the adaption process,” Leão said. “Although I have some friends there and they can make the process easier, it will be a big change. The cultural and lifestyle differences can be shocking at first. Also, being far from home as it’s not that easy to go visit whenever.”

Unlike Leão, incoming freshman economics major and swimmer from Minnesota Ellie Wanninger said she is excited about attending Pepperdine, where her older sister, Lexie, is currently a senior.

“I truly love everything about the school,” Ellie said. “Most of all, I feel at home already with my sister on the swim and dive team and so many great friends and coaching staff that will push me as a student-athlete.”