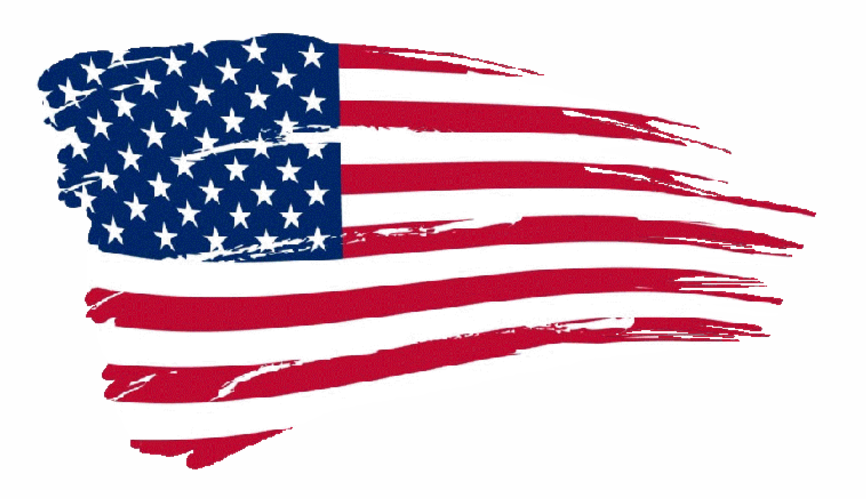 The Pepperdine’s Graduate School of Public Policy launched The American Project this year. This two-year initiative aims to gather intellectuals and political activists to think through the conservative movement in the United States, according to Program Director Rich Tafel.

The dean of the School of Public Policy and professors at the school have been working with Tafel, who is currently in Washington, D.C., to examine what conservatism means today and how a healthy conservative movement can bring forth the ideas needed to lead the nation forward.

“Two years ago, we began meetings of conservative thinkers from across the spectrum to reflect on the state of the movement and where we could see it going,” Tafel wrote in an email. “Pepperdine School of Public Policy became the natural place to launch such an effort.”

“I want the policy school to be seen as a place where gathering place for people on varying perspectives on an array of issues where they feel welcome and a place that welcomes conversation on the Conservative movement,” Peterson said.

Tafel wrote that he hopes the project succeeds in hearing all aspects of the spectrum of the conservative movement and hearing each other in ways that inform how they envision moving forward together. He wrote that he has spent his career trying to bring people of different viewpoints together to accomplish something bigger.

Tafel wrote that he has gone from pioneering the first Christian Jewish dialogues at Harvard to leading discussions that address public policy issues such as AIDS, low-income students and the field of social enterprise.

“I hope we succeed in hearing all aspects of the spectrum of the conservative movement and all of us get to listen to each other in ways that inform how we imagine moving forward together,” Tafel wrote.

The project is focused around four major points: the history of the conservative movement, religious liberty and its meaning, foreign policy and what the United States’ role in the world should be, and the role of the citizen and the government.

Peterson said he has been planning out the timeline of the American project with gatherings throughout the next two years. He said the first stage consists of gathering a group around those four questions, focusing on writing opinion pieces and creating media pieces to be released.

“We’re in the midst of reaching out to a list of intellectuals, writers, authors, activists,” Peterson said. “They are going to be writing on their findings and some proposed pieces that will inform the larger gathering that we’ll have in June.”

Peterson said the next stage is creating a document that they are calling “A Way Forward.”

“It’s going to take a lot of what we learned in our gathering in the late spring, early summer and be put it into a 4-5 page document of a proposal of an iteration of what the Conservative Movement will be focused on,” Peterson said. “That will be a signatory document that will be released in Washington D.C. in the fall, and we’re really hoping that it gets a fair amount of attention and anyone can sign if they agree with the basic principles that we have.”

Graduate School of Public Policy Professor Ted McAllister said groups working in the project are bringing people from diverse backgrounds to engage in public conversation and write essays on the conversations Americans are having. He emphasized the project’s ability to shape the conversations with more reason and deeply engaged analysis about what conservatism looks like and what it can look like going forward.

“I do believe we can be the agent of organizing thoughts so that someone who is in the political world can develop the language, the idea, the coherence to give direction to that energy so that the Conservative Movement will take a shape in the next 4-8 years that it wouldn’t have taken without our influence,” McAllister said.

Graduate student and Graphic contributor Kaitlyn Pfingston was hired by McAllister as a research assistant for the American Project. Pfingston said she found much literature and conservative thought behind the movement. Especially in the past election cycle, she said many people raised concerns that had to do with recent political manifestation such as populism and nationalism.

“I thought it was interesting because I was a blank slate,” Pfingston said. “I wasn’t aware of all the organizations and individuals involved, so it was eye-opening because I realized how much intellectual force is behind the movement itself and the people involved.”

McAllister said the ideal of the Conservative Movement is to conserve the way of being together with many diverse voices.

For more information on The American Project, visit https://www.americanproject.org/.