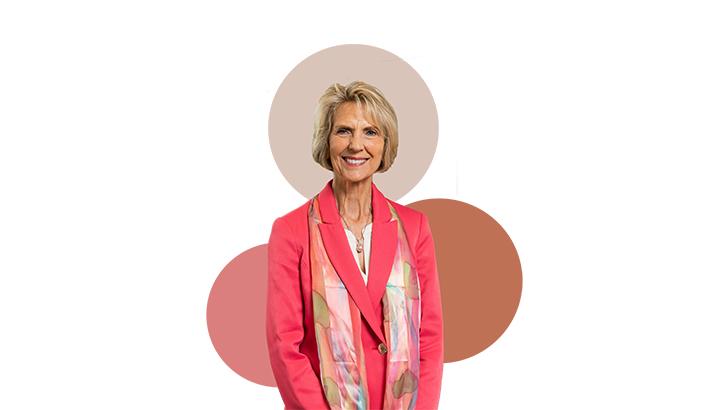 The female voice is dynamic — it is powerful, it is vibrant, it is resilient.

Chancellor Sara Young Jackson‘s perspective exemplifies the best qualities of female leadership that she instills in others.

Jackson, a lifelong member of the Pepperdine community, is not only the first female chancellor but also the first alum appointed to the position. Her father, M. Norvel Young, also served as chancellor in addition to being the third president of Pepperdine.

As chancellor, Jackson runs the university’s fundraising efforts, cultivating crucial donor relations. She is currently the only woman in senior administration.

“What drew me to starting [the Institute] was … a frustration — maybe an eye and a hunger to know what are some of the keys for women moving up in leadership,” Jackson said. “I thought, ‘If I’m feeling the frustration, then others must be as well.'”

Jackson emphasized the need for women to contribute to workplace conversations and advocate for themselves. She sees the Women in Leadership Institute as a space for women to unite and unpack insecurities.

“We tend to work extra hard and be very conscientious to prove that we’re as capable as our men, our male colleagues,” Jackson said. “Sometimes we’re our own worst enemies because we don’t speak up.”

Jackson said empowering female students, faculty and staff at Pepperdine is more important now than ever before, as the university gradually becomes more inclusive.

“I think in the next five years, we’ll see a lot of progress,” Jackson said. “And we can already see at Pepperdine so many more women in leadership than there were. It’s come a long way, but we have a long way to go.”

Jackson said half the battle is creating awareness and embracing change.

“I’m a strong believer that Pepperdine is … a much stronger institution as we have more equity in leadership because [women] have so much to offer,” Jackson said. “We have so much to bring to the table in terms of our perspective and our life experiences. Without us, it’s a weaker institution.”