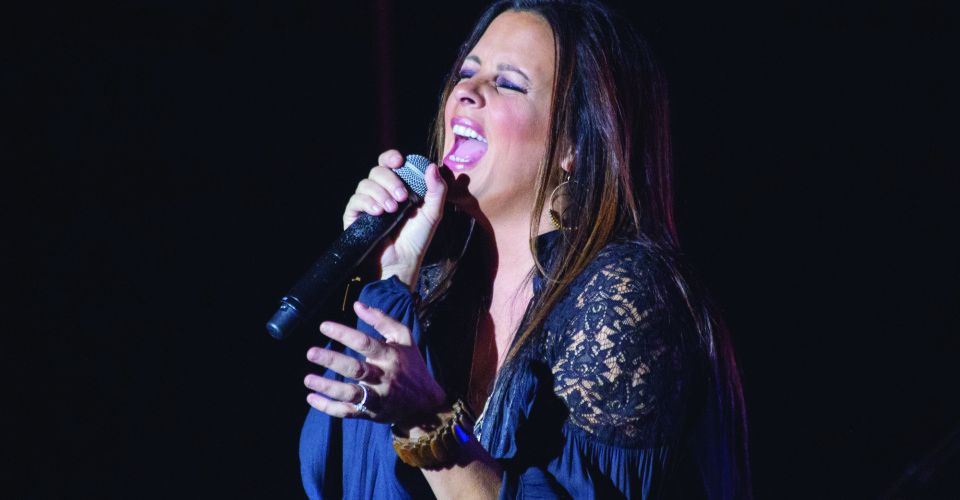 She performed both her own originals as well as covers such as Walk the Moon’s “Shut Up and Dance,” in front of a enraptured audience. She stood onstage with her six-person band; a guitarist, bassist, keyboardist, drummer, a guitarist/mandolin player and a guitarist/fiddler. 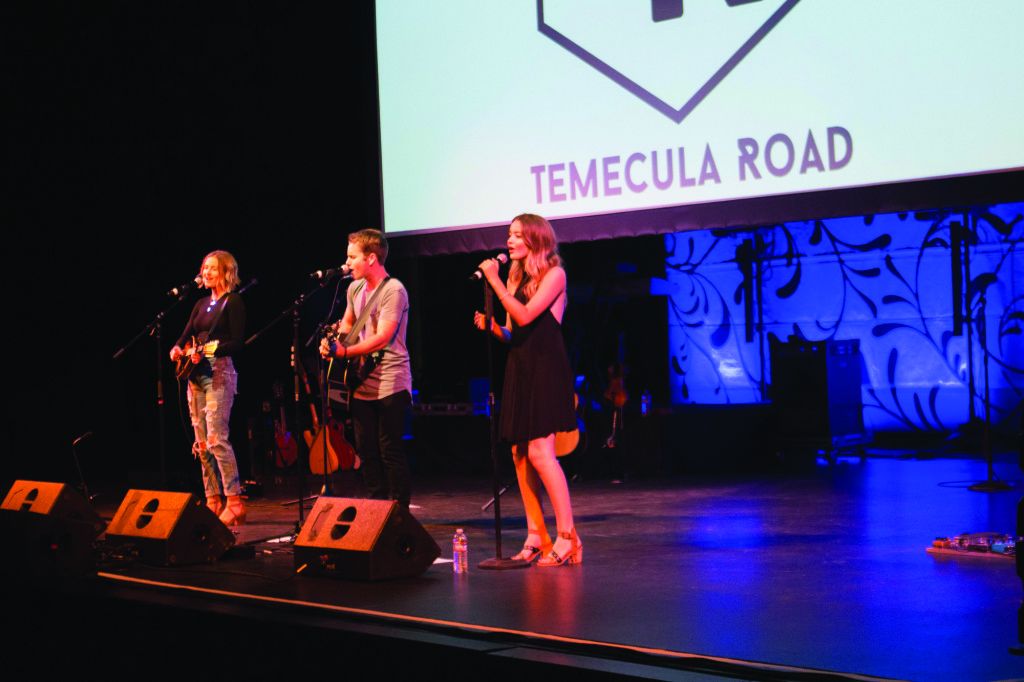 Jeff Kay, 36, an audience member from Chatsworth, said he had wanted to meet Sara Evans for 20 years. He said that he sang along from his seat in the front row for the entire show.

Evans’ opener was Temecula Road, a country trio made up of siblings Maddie, 15, and Emma Salute, 17, and their friend Dawson Anderson, 17. The three sang a collection of covers and original songs, their three-part harmonies ringing over Emma’s mandolin and Anderson’s guitar-playing. The up-and-coming group was available in the Smothers lobby after their performance to meet audience members.

Evans sang some of her chart-toppers, such as “Suds in the Bucket” and “Born to Fly,” and many listeners sang along with her. She came out for an encore, bringing the audience to its feet for a standing ovation.

Evans also sang some of her duets, previously recorded with other artists, with one of her guitarists onstage, such as her and Isaac Slade’s “Can’t Stop Loving You.”

Although Evans certainly attracted many country music fans, others, like senior Jessie O’Malley, were drawn to her concert simply for their love of Evans and her music. 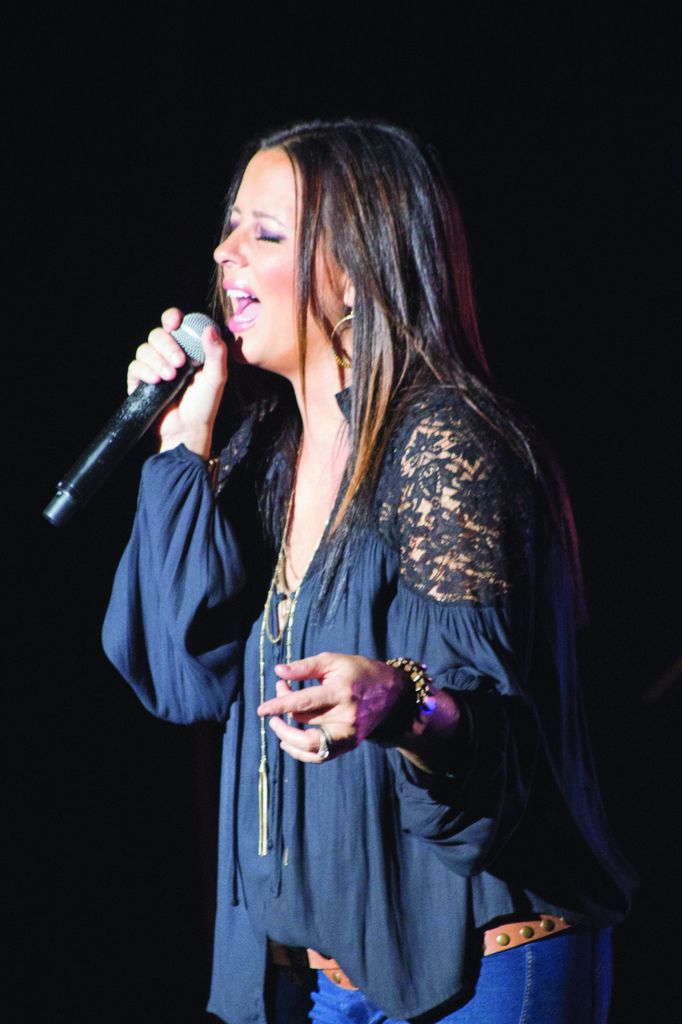 “She has a really strong voice, and she sounds the exact same live as she does on CDs,” O’Malley said.

Evans talked to the audience throughout the show, commenting on everything from her early-morning flight out of Birmingham, Alabama, to her thoughts on today’s country music radio. She said she is unhappy that 90 percent of music on country radio is sung by men, believing that some of the best country music really comes from women.

Some audience members paid for meet-and-greet tickets and got to meet Evans after the show, their cameras and cowboy hats at the ready.

Although her most recent album, “Slow Me Down,” was released in 2014, Evans is performing at various times across the U.S. this year. 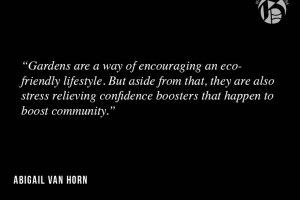 Graphic by Nate BartonI'm not entirely sure where I fall on the transcendental spectrum, though I think that it's safe to safe...
Copyright 2018 Pepperdine Graphic
Back to top