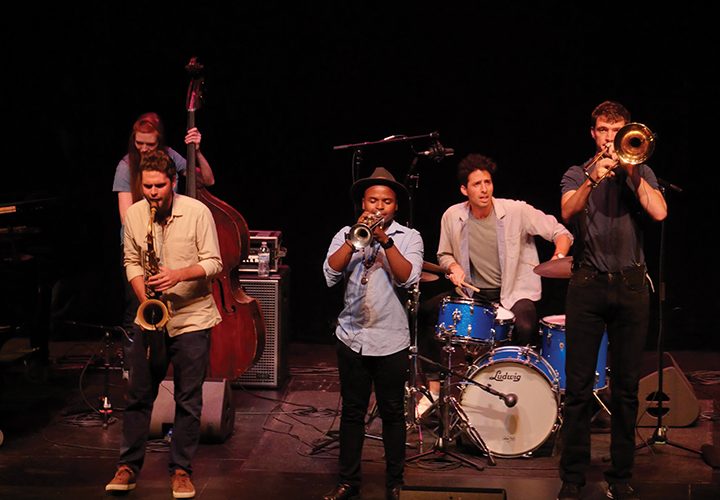 Jazz band, Sammy Miller and The Congregation, put on a dynamic performance at Smothers Theatre on Thursday, Sept. 27.

“I want the audience to feel as if they’re a part of the music rather than witnessing it,” frontman Sammy Miller said. “We want people to leave better than when they arrived.”

Sammy Miller and The Congregation describe themselves as a joyful jazz band, who strive to entertain and uplift their crowd while being interactive, according to their website.

The band is an ensemble ranging from Miller himself on the drums, to his Congregation consisting of trombonist Sam Crittenden, tenor saxophonist Ben Flocks, trumpeter Alphonso Horne and pianist David Linard, according to the program.

“As every good concert should, it’s time to get a little weird,” Miller said during the performance as he transitioned from one song to the next. 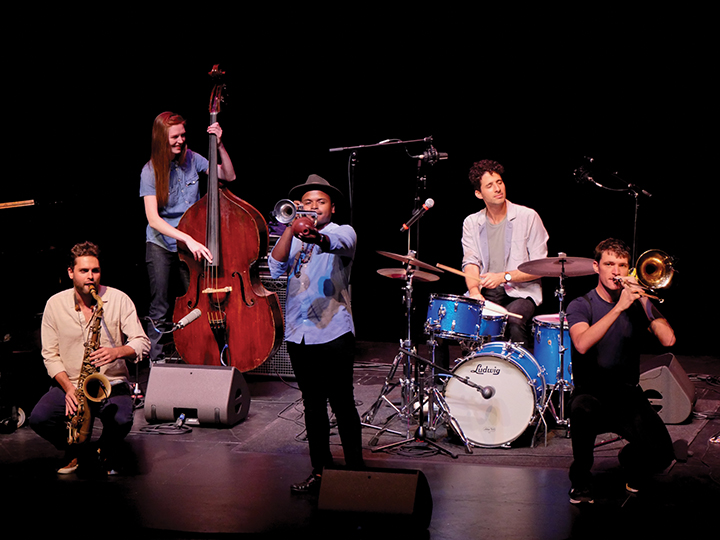 Miller grew up in Los Angeles and received his Master’s degree from The Juilliard School according to the band’s website. Miller is a Grammy-nominated musician for Best Instrumental Jazz Album for the record “My Favorite Things.”

All The Congregation members have recorded with a variety of well-known artists, including Lady Gaga and Queen Latifah, according to the show’s program.

“We’re here to provide a service for the people,” Miller said.

Sammy Miller and The Congregation made the audience feel included and welcomed during their two-hour show. The band remained enthusiastic and interactive with the audience and each other for the entire night. The performance incorporated audience participation as much as possible. Each member of the band was able to convey their own personalities, as well as talented jazz playing, throughout the show. 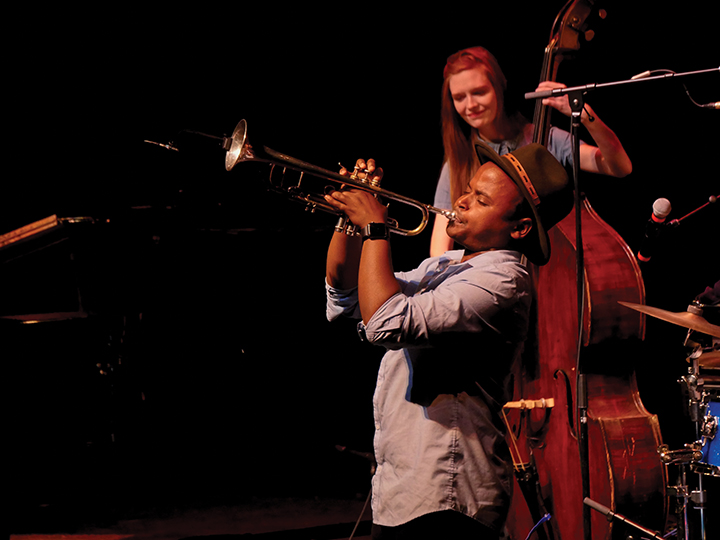 “The band was equally engaging as they were talented,” junior Ali Corsi said. Miller occasionally interrupted the playing to interject his own commentary and storytelling into the show. He asked the audience for participation and feedback, as well as taking the time to speak directly to the crowd.

“The Congregation members are encouraged to branch out into the audience and even play from the aisles,” Corsi said. “I never realized how much I can enjoy a jazz show.”

The band members held a sense of humor over the course of the night. Each member is given the opportunity to showcase their talents during the show by giving a solo performance. Throughout the night the band continually jokes around with one another, as well as with the audience.

The band proceeded to perform a skit that accompanied their jazz music. Each member brought on their own persona alongside their talents in the skit. 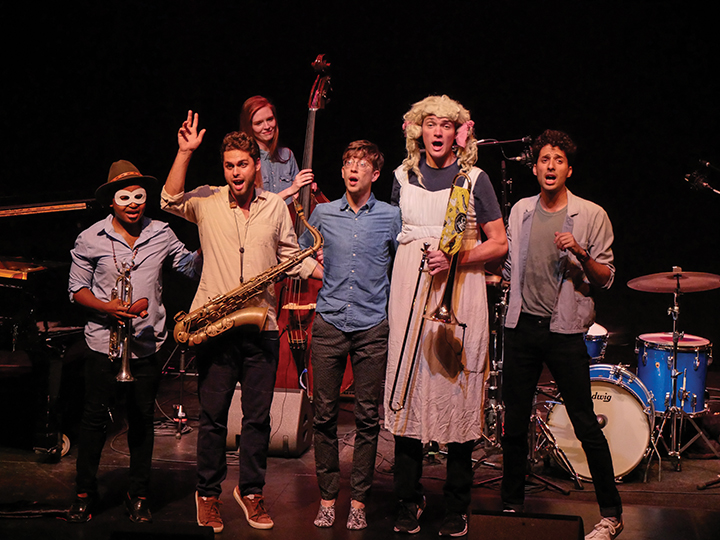 Miller does his best to make the audience feel included through his direct conversations with them.

“It was a good show and entertaining,” junior Katie Callahan said. “Not usually what I listen to but I enjoyed it.”

The band was as enthusiastic as they were at the beginning and put forth just as much personality in their last song as they did in their first. Per usual, Miller personally addressed the audience as if they were an old friend. 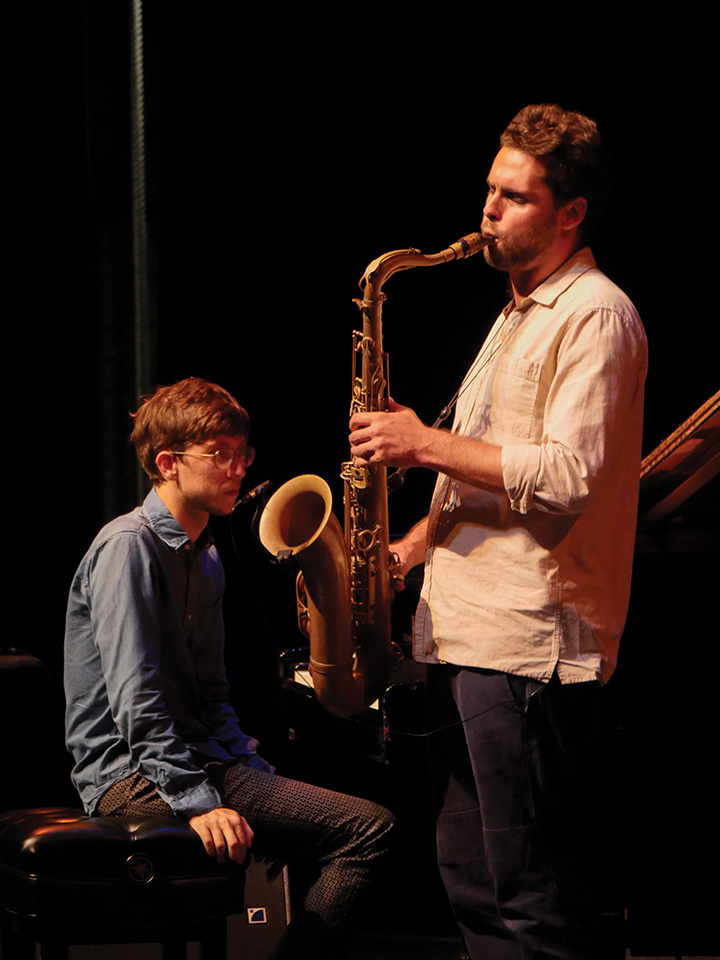 The band is on tour, so check out their website and experience the connection that Miller bridges between The Congregation and their audience. 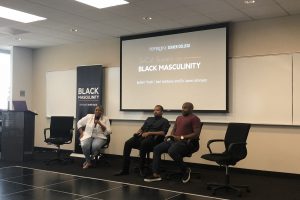