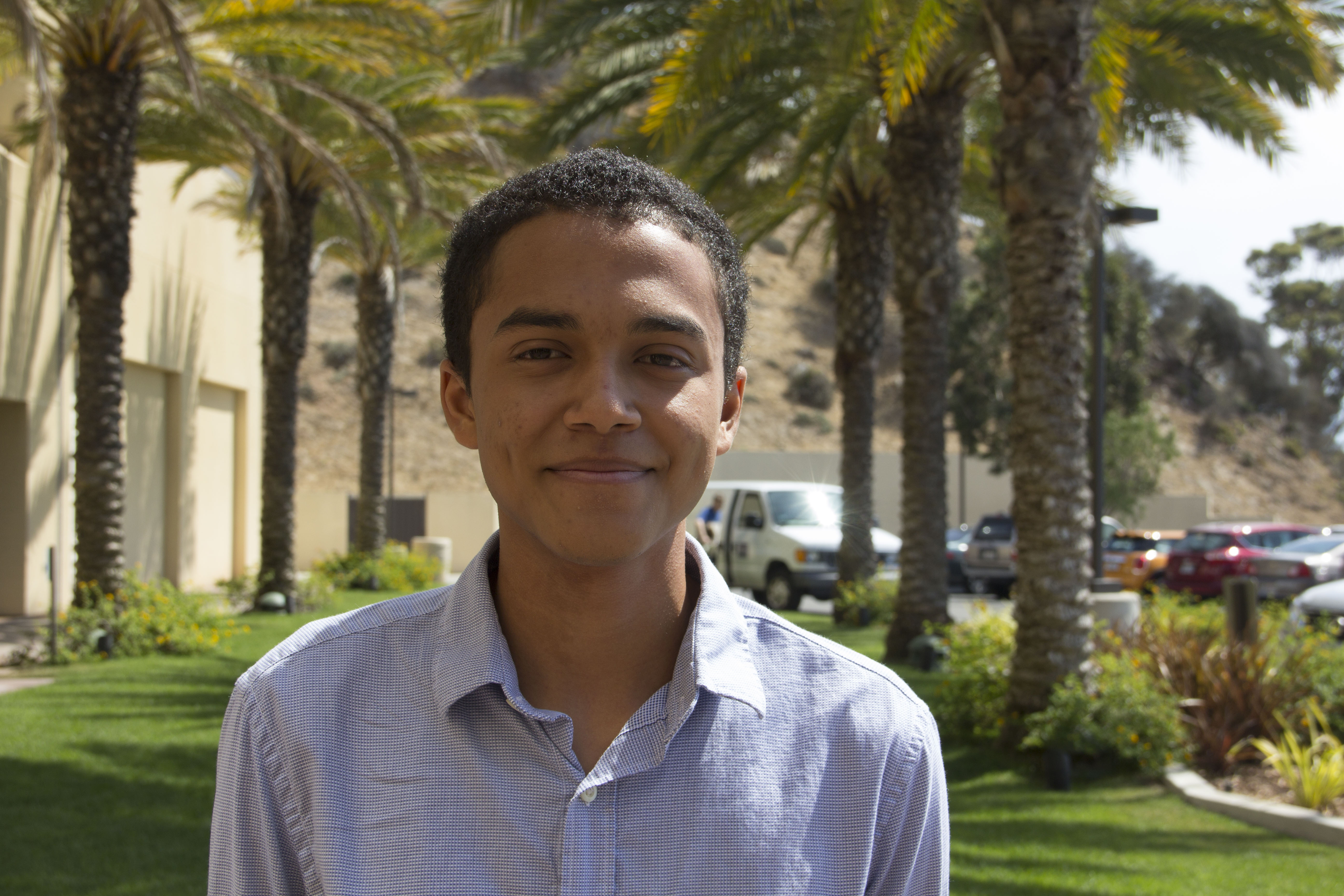 “Rho,” a student-made shuttle-tracking app that appeared on the Apple App Store in September, has been removed from the app store. The app’s creator, Micah Benn, said he was asked to remove his app from the store by DoubleMap, a transit tracking vendor, in partnership with Pepperdine in a recent email.

Prior to receiving the email, Benn had no knowledge of Pepperdine’s disapproval of “Rho,” which has been downloaded 349 times and was originally free to download, but was later priced at $0.99.

“I would say it’s like an overreach by administration because students need to be able to translate their classroom-learned skills into real life applications,” Benn said.

In an email statement, Ed Wheeler, senior director of Operations at Pepperdine Integrated Marketing Communications, said in the past academic year the university discovered Benn was utilizing DoubleMap technology. DoubleMap’s technology supports Pepperdine’s shuttle-tracking feature on their app that is offered in the app store called “Pepperdine University.”

“Over the course of the last academic year, Pepperdine discovered the Rho app was utilizing the application program interface (API) for the University’s Unified Mobile App (UMA) offered by DoubleMap, a premium transit tracking vendor,” Wheeler wrote. “SGA has partially funded DoubleMap for students since its implementation and fully funded the initiative for the 2016-2017 school year.”

Because there is already a university-affiliated app that provides shuttle-tracking technology to students and faculty, Wheeler wrote that the university does not support the creation of a new app.

“The University does not support access to an API that’s part of an existing paid service, nor do we endorse the launch of non-University apps that provide redundant services already available within the University’s UMA,” Wheeler wrote.

Benn said he removed the app from the Apple App Store on Feb. 6 after receiving the email from DoubleMap on Jan. 30. But he said if the app is already downloaded to a user’s phone, it is still functional.

“It’s down from the App Store, but Apple doesn’t give the developers any way of taking it down from people’s phones, so I don’t think Apple themselves can even take down an app from a phone,” Benn said. “Once a user has it, they’ll still be able to use it.”

In an interview back in the fall, Benn said he created the “Rho” app because the university-affiliated app did not meet his standards as a programmer and he wanted to create an improved app other students could also use.

Updates for the university-affiliated app can be expected at the end of the month with server upgrades and increased speed of mobile modules, Wheeler wrote. A design and user experience update can also be expected this summer.

“Pepperdine is currently working with students on their mobile app ideas and welcomes the opportunity to enrich the academic experience of its students by affording them real-life development opportunities,” Wheeler wrote. “The University encourages students to contact Integrated Marketing Communications (IMC) with any ideas or suggestions for improvement to the UMA and other digital applications.”

Benn said he was disappointed when he first found out Pepperdine wanted his app removed from the App Store. He said he would like to one day see the app back on the App Store so he can continue to improve it for the betterment of the university.

“If we can get an effort going like within the student body to — and more so within the computer science department — to get administration to support us and let us and other majors have more freedom to create things that would help others on campus, then we can expect for the app to be back on the App Store,” Benn said.

Integrated Marketing Communications is working on a mobile initiative process this year that will create an avenue for student developers to work directly with Pepperdine technology in the future, Wheeler wrote.

DoubleMap has not responded to a request for comment at this time.

Hey Pepperdine students, have you ever used the Rho App? @micahbenn