A rewrite of legislation known as the Higher Education Act could bring major changes to student financial aid and be “remarkably bad for students,” said Terry Hartle, senior vice president of the Division of Government and Public Affairs for the American Council on Education.

The Higher Education Act, originally passed in 1965, was last renewed in 2008. The House Education and Workforce Committee approved the rewrite Dec. 13. The next steps are to get House-wide approval and to introduce a version to the Senate for bipartisan approval. The new bill—known as the PROSPER Act—aims to “simplify and improve” the financial aid process, but it could bring major cuts to federal aid for low-income students. 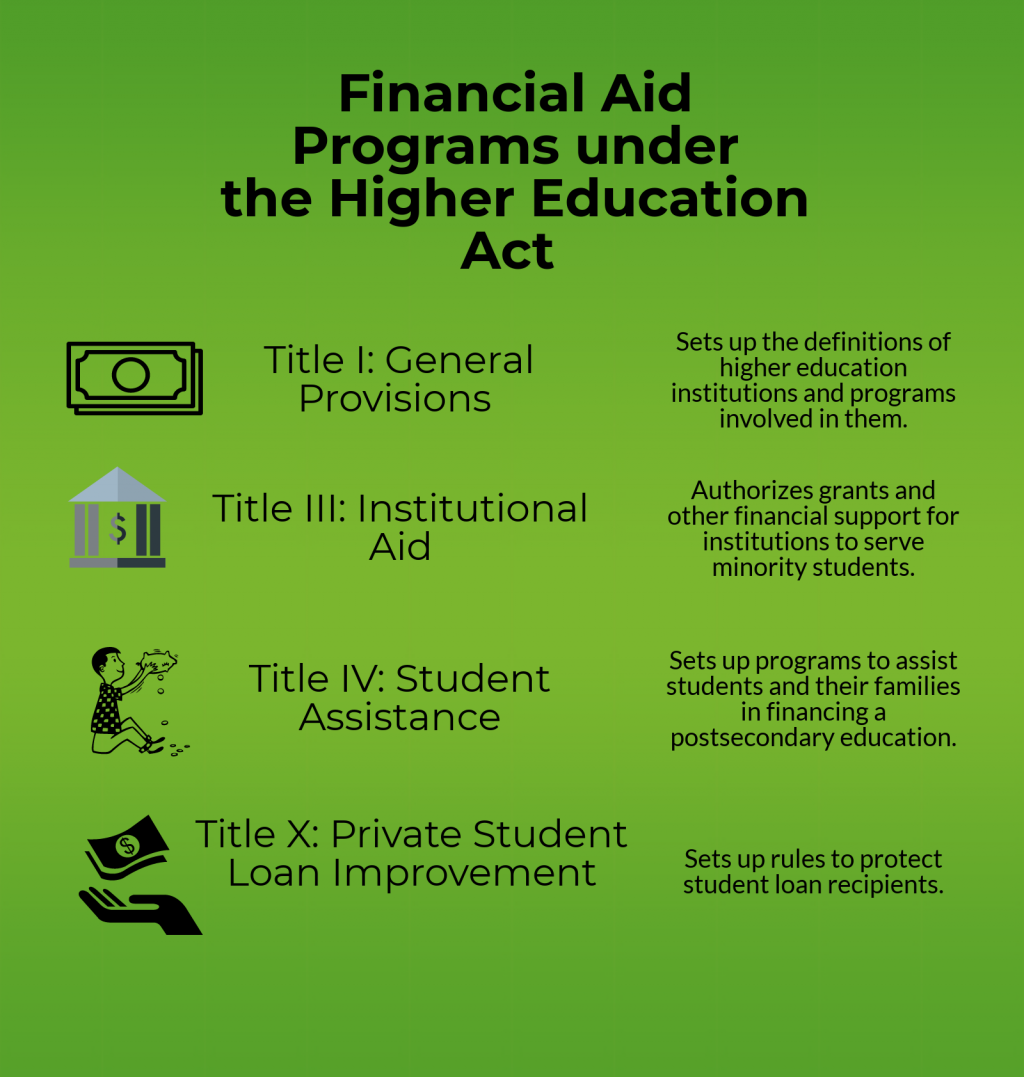 Propes said the unsubsidized Stafford Loan interest rate is lower than those of private lenders, which works better for students.

Senior and Financial Aid Office intern Megan Chou added that another type of federal loan is the Parent Plus Loan, which is signed under a parent’s name.

“The Parent [Plus Loan] has a slightly higher interest rate and it’s under the parent’s name,” Chou said. “They start repayment right away. The student Stafford Loans don’t start repayment until six months after you’re no longer full-time.”

Propes said that as of this year, other student loan programs like the Perkins Loan have already been cut.

“This is the last year kids will receive Perkins Loans,” Propes said. “The government actually ended that program.”

As for grants, Propes said current grants include the Pell Grant, the Federal Supplemental Educational Opportunity Grant (FSEOG) grant and for California residents, the Cal Grant. Chou added that another form of federal aid is work study.

The financial aid process under the PROSPER Act would consolidate each of the types of federal aid into one grant program, one loan program and one work-study program.

The Federal Student Aid Office from the Department of Education has a helpful video that explains the different types of aid and their processes in-depth.

Propes and Chou agreed that if any changes were to be made to the way federal aid is given to students, the university would have to be “completely compliant.”

“If it’s a federal program, we would have to do whatever they tell us,” Propes said. “We can’t break federal law.”

Hartle said the consolidation of the various programs would hurt current and future students.

As a result, Hartle described how it would affect all players in the higher education world.

“The re-authorization bill is remarkably bad for students,” Hartle said. “It’s pretty good for for-profit schools, very good for lenders and so-so for colleges and universities.”

However, Hartle said it needs a bipartisan agreement in the Senate to get it through.

The bill has been sent to the Senate, and they may or may not take action, Hartle said.

Hartle said it was up to Republican Sen. Lamar Alexander of Tennessee and Democrat Sen. Patty Murray of Washington to find enough common ground for a bipartisan agreement.

“Nobody knows how that’s going to play out,” Hartle said. “We’re in an election year so it’s going to be politically very contentious. The longer it goes, the harder it will be to get major legislation enacted.”

Senior Halee Dobbins attended the town hall Thursday and had not known of the Higher Education Act before going to the town hall.

“It isn’t something I had heard of in the news but [it’s] definitely [relevant] to college students,” Dobbins wrote in a Facebook message.

Dobbins wrote that she is not planning on going to graduate school after graduation, but the rewrite could affect a decision to go later.

“If I decided to go on and get my master’s, it would be something that I would need to look more into for sure,” Dobbins wrote.