Review: The xx Release Long-Awaited Album ‘I See You’ 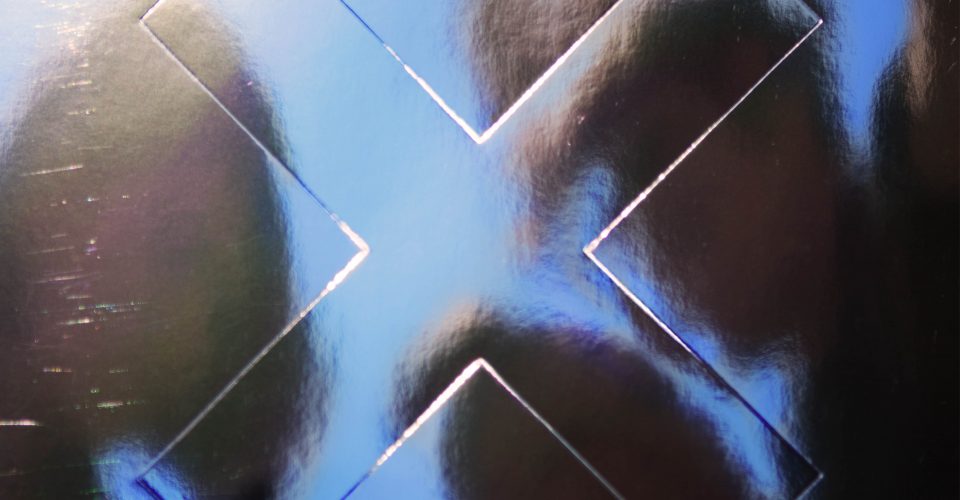 Image Courtesy of The Young Turks

After an almost-five-year hiatus, English indie-pop band, The xx, is back with the release of their newest studio album, “I See You.” This is the third album released by members Romy Madley-Croft, Oliver Sim and Jamie Smith, who is better known by his stage name, Jamie xx.

Before “I See You,” the last album from the group, was their sophomore album “Coexist,” which came out in 2012. Now, more than four years later, The xx has come back out of the shadows with a brand new album that is more progressive and experimental than their previous two. But despite this progression, they manage to stick to their roots of a fairly minimalist musical style with darker undertones.

The album opens with the song “Dangerous,” which starts out with fanfare and a lively vibe — pretty different from many songs off “Coexist” and their debut album “xx.” The upbeat continues throughout the song, but when the familiar, generally melancholy and almost soft-spoken vocals of members Madley-Croft and Sim drop in, it’s reminiscent in sound to their first two albums.

It’s clear that the solo work of band member and producer Smith played a role in the group’s progression toward the more confident, hopeful sounds evident in this album.

Smith released his debut solo album, “In Colour,” in 2015, and it was recognized with a 2016 Grammy nomination for Best Dance/Electronic Album. This album featured several more upbeat songs, like the first track, “Gosh,” which gives almost an EDM feel with elements of drums, percussion and a bass drop.

While the lyrics of “xx” and “Coexist” focus on themes of love and loss, “I See You” seems to try to break away from this mold and conquer hardships.

The album’s track “I Dare You” says “I’ve been a romantic for so long/ All I’ve ever had are love songs.”

And “Brave For You” is about the desire to be brave through the loss of family members, with lyrics like “I imagine you’re there/ Telling me to be brave.”

However, The xx stays true to their thematic roots with songs like “Say Something Loving” and “Lips,” which remain loyal to themes of love, as evident in their titles.

Additionally, the album also includes its lead single “On Hold,” which was released back in November 2016 to promote “I See You.”

Celebrating the release of “I See You,” The xx recently appeared on “The Tonight Show Starring Jimmy Fallon,” performing two songs off the new album.

The band is set to kick off their upcoming I See You Tour in Europe in February and will head to the U.S. in April, kicking off their stateside portion at Coachella. 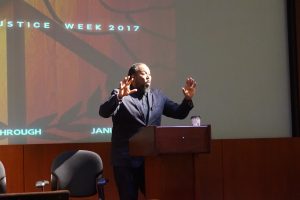 Photos by Lidia Bayne Students gathered in Elkins Auditorium on Wednesday, Jan. 18, for the convocation event "The Stories...
Copyright 2018 Pepperdine Graphic
Back to top