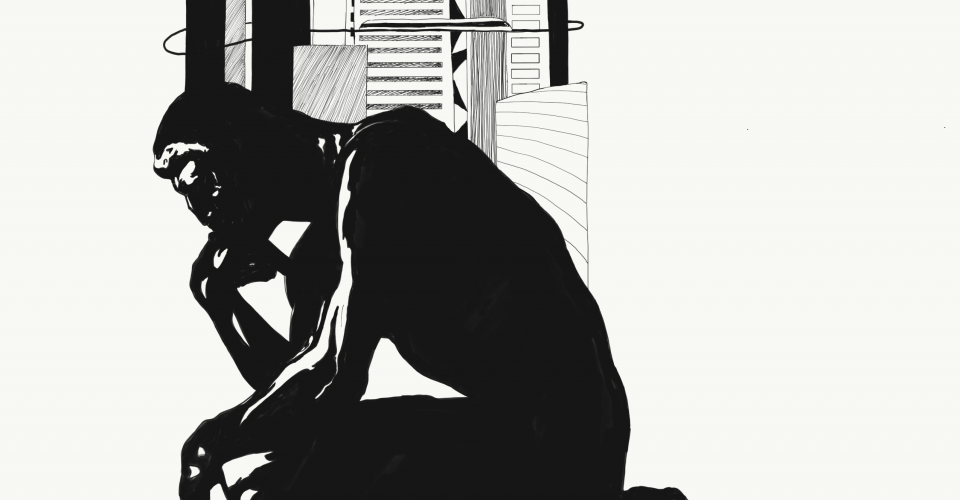 It is the question that every history major dreads: “What are you going to do with that history degree? Teach?” From financially concerned parents to fellow students studying to become the next CEO of yet another tech startup, this question stalks history majors throughout their four years at university. As an American history major in the midst of my senior thesis, I have lost patience with this derisive question. The humanities, especially history, are in desperate need of a good public relations campaign, and not just at universities.

Other than Indiana Jones, the artifact-saving, Nazi-busting, womanizer hero who just happens to be a professor of ancient history, historians have a certain image, and it is not ideal. The popular image of the average historian is that he is White, male, bespectacled, tweed-jacket-obsessed, detail-oriented, socially awkward, and, most detrimentally, outdated.

Admittedly, I myself live up to many of these standards, but it is a shame that this is the popular image of historians and academia at large. With this image seared into the minds of incoming first-years students, it is no wonder that the rate of humanities majors at four-year universities has fallen 8.7 percent since 2012, according to the American Academy of Arts and Sciences.

The image is only part of the problem. American youth, especially in the aftermath of the economic disaster in 2008, are consistently inundated with messages of financial security. Benjamin Winterhalter addressed the plummeting rates of humanities majors in universities in his article “The Morbid Fascination With the Death of the Humanities,” published Jun. 6, 2014 by the Atlantic. He cites numerous instances in which former President Barack Obama proclaimed the importance of STEM jobs in making the American workforce competitive. It is implied through this narrative that the humanities’ philosophical ruminations on the meaning of life are not fast-paced enough to compete and thus be useful. History, unfortunately, is included in this assessment.

I propose that this assessment is not only inaccurate but dangerous. History, more than any of the other humanities, is a powerful exercise in memory, both individual and collective, and that could be nothing further from irrelevant. It seeks not only to expose but to explain the moments in the past that have shaped our society and continue to touch our lives deeply. The world we know is constructed by a series of events — good and bad — and it is far from our best interests to throw that casually to the side. Memory is who we are.

For instance, compare the accurate history of Reconstruction in the post-Civil War South to the “history” of that period posited in D.W. Griffith’s “The Birth of a Nation” (1915), a film responsible for nearly all the stereotypes of African-Americans that have plagued and continue to plague the silver screen. President Woodrow Wilson purportedly remarked at a special screening of the film at the White House that it was like “writing history with lightning.” But any historian will tell you that the events recorded in the film could not be further from the history it was supposedly objectively presenting. History, in this case, held Griffith and the eight million members of the Ku Klux Klan in the mid-1920s accountable; their version of Reconstruction did not ultimately emerge dominant.

History forces us to remember where we have been and where that has left us today. It is more than fact-checking. It is an exercise in accountability, in the pursuit of truth, in meaningful explanation, and sustained memory. “History does not merely inform us of the past: our sense of history justifies our attitudes and treatments of each other,” wrote historian Adam Budd in the introduction to a section in “The Modern Historiography Reader Western Sources” (2010). We must not forget. We must remember. 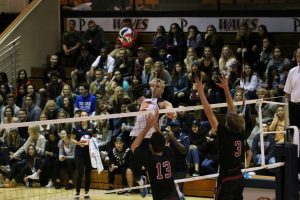