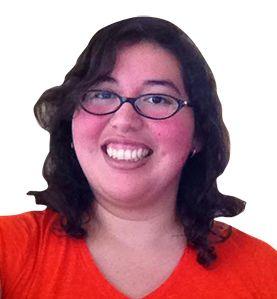 Last Sunday saw the coronation of the new Miss America, Nina Davuluri. Competing as Miss New York, she is the first woman of Indian descent to win the Miss America crown. Her beauty, humor and delightful Bollywood dance routine were enough to win the award, but this celebration quickly turned sour as racists from different corners of America felt compelled to make their bigoted and unsolicited opinions known on social media, predominantly Twitter.

From calling Davuluri an Arab, a Muslim and a terrorist to insisting that she’s in need of a “red dot,” many still didn’t hesitate to cut right to the chase: the contest is Miss America, not Miss India.

The irony of this statement, however, was not lost on those Americans with South Asian ancestry and a working understanding of their culture. Indeed, it has been acknowledged that had Davuluri been running for Miss India rather than Miss America, she most certainly would not have won. The reason? Her skin is too dark.

India has an obsession with fair skin. This preoccupation is ingrained in the culture, making products created for lightening skin into a multi-million dollar industry in South Asia. If a woman there has any desire to win Miss India or become a Bollywood star and has dark skin, she had better be prepared to find a way to somehow lighten her skin.

In an odd twist, America seems to understand and have a more realistic approach to what true Indian beauty is. Even in pop culture, stars like Mindy Kaling and Danny Pudi are celebrated in America, while they would be shunned in India because of their dark complexions. This acceptance is a double-edged sword though, and it could simply be a strange positive to emerge from a mindset that exotifies the East. In our minds Indian people look a certain way, with dark skin included, so those who do not fit into our prescribed notions of what an Indian should look like are shunned — the flip side to Davuluri not fitting our preconceived idea of what an American looks like.

The way racism is expressed by different people adds to the complexity of this topic. In India, it’s expressed as the internalized racism that declares fair skin to be best, while in America it’s the externalized racism that allows Twitter users to insist Davuluri does not deserve the Miss America crown — it all stems from the same place. Originally a straightforward conversation, there are many layers of white privilege at play. Indian-Americans have made remarkable strides in this country, but there are still those who would quickly inform you that they are just the people who work at 7-Eleven.

The Miss America pageant is far from perfect; any feminist can tell you that much. With that in mind, it still doesn’t make Davuluri’s crowning any less significant or the racist remarks against her any less alarming. We still live in a racist society, and Twitter and other social networks make this even more apparent.

At the end of the day, however, America’s landscape is changing. Davuluri said it best: “I’m on a mission. Miss America has always been the girl next door, but Miss America is evolving. And she is not going to look the same anymore.”

Racists may continue to permeate our society, but America is evolving. Our perception of who is and who isn’t “American” is changing. This is a change this country needs, and it is one that is refreshing to the outdated modes of perception. 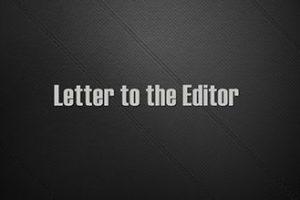