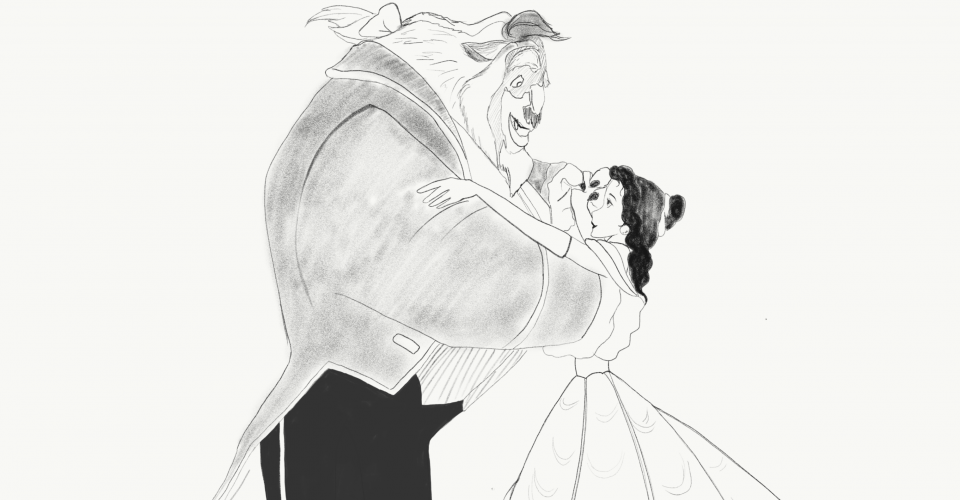 Disney’s live action “Beauty and the Beast” opened March 17 and reignited the debate about remakes. As unpopular as this stance may be, I unabashedly love remakes because they bring new life and perspective to old classics.

I’m the type of person who will watch the same movie over and over again and never get bored. Once a story catches my interest, I’m not letting go. I’m probably one of of the few people who still buys DVDs when I find a movie I really like. I could probably quote the entirety of “Harry Potter and the Sorcerer’s Stone.”

To me, remakes aren’t just a marketing tool that production companies use to get rich easily. Remakes are an opportunity to tell a story in a completely new way. If it’s a story I really enjoy, they could make it a new way every single year, and I would buy a ticket to all of them.

That said, not all remakes are created equal. Sometimes they go bad. Movies can get lost in the spectacle of modern tools like CGI, causing the story to be lost. Some of them are awful because they lose the heart and tone of the original, but a remake does not diminish the value of a fantastic classic.

There is no such thing as one movie ruining another. People grow really attached to the movies they watched and liked as a child, so a remake, either good or bad, is certain territory for disaster.

“Nostalgia is a seemingly universal psychological phenomenon which is actually very powerful, for numerous reasons. But it can actually be too powerful in many ways, leading a majority of people to think things are worse now than they were in the past, despite there being ample evidence to the contrary” according to Dean Burnett’s article, “‘Your film has ruined my childhood!’ Why nostalgia trumps logic on remakes” published June 1, 2016 by The Guardian.

Remakes can make something new and exciting, even though the subject material has been done before. It’s not lazy or bad story telling; stories are told and retold all the time. With the advancement of film and technology, remakes are a worthy pursuit. Motivated by the desire to tell a classic story in a new way, in a way that was never possible before, filmmakers are creating interesting and new perspectives on existing narratives.

For example, take the story of Cinderella. This classic fairy tale has been told countless time, but the 2015 Disney remake brought new life to the classic Disney cartoon. The director of the 2015 “Cinderella”, Kenneth Branagh, believed the remake was a way to reintroduce audiences to the story.

“For me, it’s not a question of better; it’s a question of different. The animated classic from Disney is a quite magical piece of movie making, but it was made in 1950, and I felt there would be a vast number of people who would never have seen it or seen it in the context of the life we lead, and so there would be room for another one,” Kenneth Branagh said in an interview with The Telegraph.

Maybe companies like Disney are banking on my nostalgia to make me buy a ticket to their live action remakes, but I’m more than happy to do so. When filmmakers take an already loved story, treat it with respect and stay true to the heart of the narrative while creating something new, well, they’ve got me. 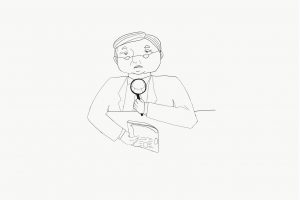 Art by Sybil ZhangThe United States is in the throes of a decades-long identity crisis. No place is this more apparent than...
Copyright 2018 Pepperdine Graphic
Back to top