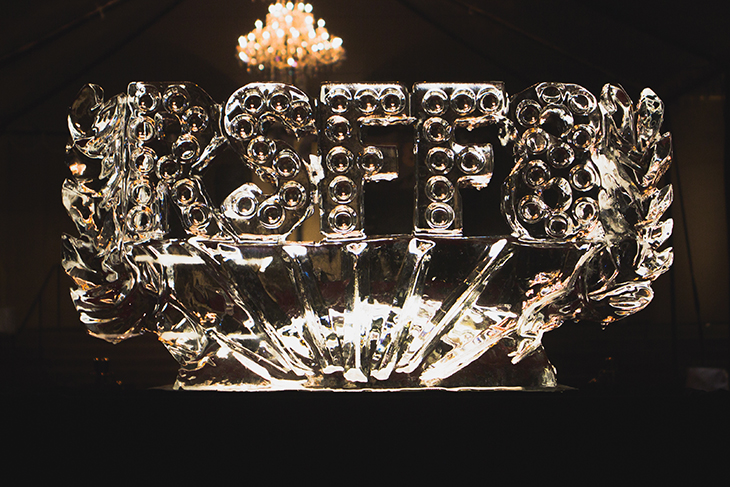 The 8th Annual Reelstories Film Festival gave a look at up-and-coming Pepperdine talent in the film industry. For the first time, short films mixed with feature-length films this year, which gave students a chance to present all types of submissions.

Reelstories gave students a chance to present their films to a wider audience that they might not have experienced before. Moises Barba, the winner of the Audience Choice award and Best Picture Award, had never entered any film competitions before.

“It was incredible, I’ve never been in a film festival, I’ve never submitted, and I’ve never gotten an award like that in front of that many people, so that was a really cool experience,” Barba said.

“We wanted everything such as films people could make on their iPhones,” Corwin said. “People didn’t necessarily have to have an expensive camera or an extensive editing background to be able to compete.”

This year marked the first time short films were eligible to enter the contest, with each film being played consecutively in the sandbar for attendees to watch. The seven short films were: “Rainstorm” by Briana Chmielewski, “Shedding” by Emily Capehart, “Deep Thoughts” by Jeffery Lai, “Don’t Procrastinate” by Gabrielle Gonta, “Memoriam” by Briana Chmielewski, and “Away in Clouds” by Matt Benton.

Guest entered the event and came across a range of amenities. A live DJ played music for students to dance to, an ice sculpture graced the red carpet and a photo booth was available to create the feeling of being on the red carpet of a high-profile movie premiere.

Once guests were ushered into a theater, they were treated to a viewing of seven films submitted by Pepperdine students.

The seven films were:

Afterward, spectators were invited to join the celebration where food was served and “mocktails” started flowing. Filmmakers were congratulated on their projects and many guests had high remarks for the films.

People also commented on the level of production of the student films.

Junior Jenny Rustad said, “It was really impressive what college students could do with limited budgets and varying time schedules. People could make some really professional looking projects.

Junior James Matthews said the films get stronger and stronger each year.

“Reelstories really shows off the artistry in the region and the strength of the Pepperdine film program,” said Matthews.

“Teachers love to see their students succeed and tonight was very gratifying. ” Detweiler said. “It’s exhilarating to watch the democratization of film that arises from the ubiquity of cameras. To see both the short and longer more ambitious films demonstrates how expressive this emerging generation of filmmakers is.”

The winners for the films were as follows:

Moises Barba wanted to create a film on a topical issue. Once he learned about his uncle’s immigration situation, he wanted to tell his story and present it in front of a larger audience.

“My uncle’s a charismatic guy and he can put on a front when it comes to things that are hard to talk about,” Barba said. “So I really wanted to share a story that would communicate the struggle and the implications of what it means to be undocumented.”

Issa said in a phone interview that the location of filming for “Night Lights” let her experience something new.

‘Night Lights’ was written by Eryn Ramsey who was inspired by the Australian min min lights, Issa said.

“Being in Australia allowed me to try something completely new and I was sure that I wanted to take full advantage of the culture and available resources,” Issa said. “Having the opportunity to tell a story in a new and captivating country allows you to inspire the audience in a completely different way and that was what my goal was. To let the audience experience those raw emotions, to know the characters and their story, to feel. That’s really what it’s all about. It’s about feeling.”

The audience reaction to the top prize-winning documentary film “Desarraigado” was resounding, and after hearing their reaction and winning the Audience Choice Award and Best Film Award, Moises Barba said it had deeply emotional affect on him.

“It means a lot, people were coming up to me afterwards and expressing their sentiment towards me, saying that they have family members who are affected,” Barba said, “So many people were saying that this is a film that we need to watch here. I wasn’t expecting anything from the audience I just wanted them to experience the story and make what they wanted of it because the story is truth.”