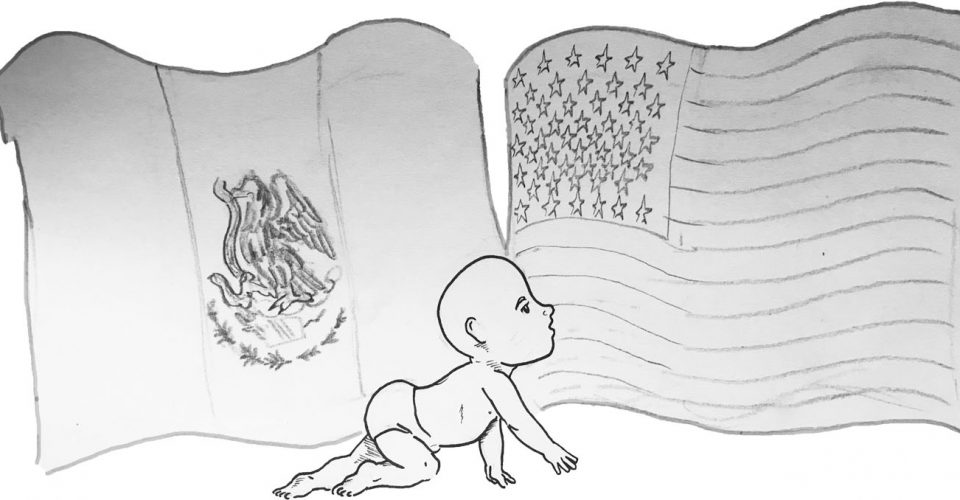 As a member of the Latino Student Association’s Executive Board, I have many conversations on a daily basis about what it means to be of Latino heritage at Pepperdine.

This is something that I have had to grapple with, as my story is somewhat different from the other students in LSA. While some students grew up in Latino culture, I was raised in a largely White community and had to learn about many of the different aspects of my own culture. I hope to encourage others who feel a disconnect from their heritage not to feel ashamed but to embrace it with pride.

I was born in Tijuana, Mexico, to Mexican parents and spent the first two months of my life in the Mexican foster care system. Had things turned out differently, I may have spoken Spanish as a first language, and perhaps grown up as a Mexican citizen. However, when I was two months old, I was adopted by my parents and began living in Perry, New York.

As a result, many cultural aspects of my Latina and Mexican heritage were lost. Although my parents did the best they could with celebrations of my Mexican culture, they could never truly teach me what was lost in translation in my adoption process. I grew up speaking English as a first and only language, identifying more with the familiar immediacy of the farms of Perry than the far-off lands of Tijuana and Baja California.

Upon arriving at Pepperdine, I knew of LSA but was a little intimidated to join. What if they thought I was “faking” my Latina-ness? After all, I didn’t know anything about Spanish, the language, the food, the music or the culture.

I wasn’t alone in this insecurity, either. A simple Google search of “Am I Latino enough” will yield hundreds of results, from famous actors to other college students, all questioning their Latino identity. “I love my culture, and I’m very proud of my culture,” said America Ferrera, one of the most accomplished Latina actresses of our time. “I want to learn so much about where my family is from and my roots and to know Spanish. But when you’ve lived your entire life in American schools, you don’t get that.”

Like many of those who have doubts about their cultural identity, I felt completely under-qualified in my claim to Mexico, until a conversation occurred that changed my outlook forever.

When I shared my concerns with a member of the LSA E-board, she enthusiastically told me that there was no such thing as Latino “enough.” Wherever I came from, whatever I knew or didn’t know, my story counted. I mattered. With that little shove of encouragement, I joined LSA and haven’t looked back since.

These days, being proud of a minority cultural heritage may feel difficult and discouraging. Particularly with a presidential administration that seemingly has no qualms insulting Latinos, I am more passionate than ever to create a space on campus where all feel welcome.

Although much of what I know about my culture is learned, I’m forever grateful to the students of LSA for taking me in, even when I didn’t know much. Since that first conversation, I’ve picked up a Spanish minor, learned about the richness and diversity of the culture of Latin America, and become a member of the LSA E-board. From that position, I hope to be the voice for the students who don’t speak Spanish or didn’t grow up immersed in the culture. Hopefully, I can teach the lesson that I was taught not so long ago: that there is not, and never will be, any such thing as Latino “enough.” 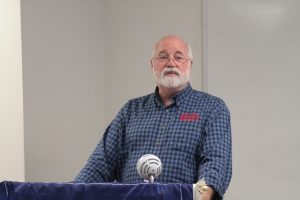