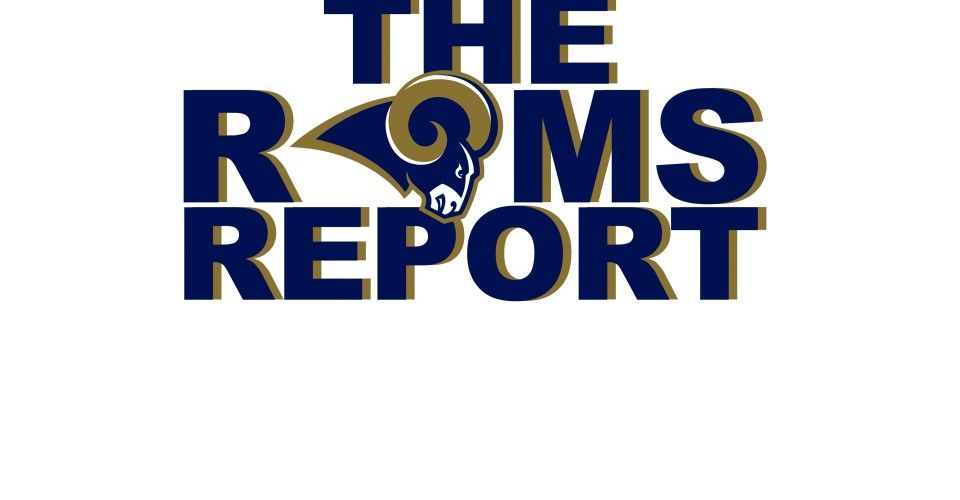 If there was ever a game that deserved to end in a tie, it might have been this one. Nobody earned a win here.

But actually: What is the vibe in the Rams organization right now? Sure, I’d like to think they share the same philosophy as me — “a win is a win” — but barely beating one of the worst teams in the NFL by three points (the final score was 9-6, if you really care) is about the most depressing victory you can imagine. The Jets might as well have forfeited.

OK, before we dive deep into the pool of Jeff Fisher’s anguish, there are a few things that actually went well for the Rams. Their defense saved the day again, thanks to a three sack effort — oh wait, that was the Jets. The Rams only managed to earn one sack according to Pro-Football Reference, so thanks for that, William Hayes, who earned his second one of the year.

Well, at least Todd Gurley was able to snap out of his sophomore slump and get very close to the 100-yard rushing bar — oh wait, that was Jets veteran running back Matt Forte. Gurley only managed a mediocre 64 yards. Remember when he was supposed to take over the NFL and terrorize opponent defenses? Good times.

I’m not even going to make a joke about Case Keenum having a bad game, because it’s not even fun anymore. The Jets started Bryce Petty at QB, who had never played a full game in his NFL career, and Keenum barely out-threw him. If you’re supposed to be a reliable game manager, maybe don’t look as bad as the inexperienced newbie who blew the game on a fourth-quarter interception. Petty even had a slightly better completion percentage: He completed 59.3 percent of his passes, whereas Keenum completed 56.7 percent, according to pro-football-reference.com.

But if I’m being honest, it isn’t all doom-and-gloom for the Rams. First off, they did win this game, in case you forgot. The NFC playoff picture is absolute chaos right now, with so many teams with similar records jockeying to be beaten in the divisional round to make way for the inevitable Cowboys-Seahawks NFC Championship. That win put the Rams right next to the Packers, Saints and Bucs in the playoff picture, and ahead of the former NFC Champs, the Panthers.

Sure, it’ll take a miracle to win the division, but scrounging one of those wild card spots isn’t impossible. FiveThirtyEight (who, despite burning us on Election Night, I’m still trusting with sports) says the Rams have a 6% chance to make the playoffs. That’s not zero. They’re still in it, baby! (Kind of)

Of course, Alec Ogletree’s game-winning interception in the fourth quarter was pretty clutch. Yes, Petty is incredibly inexperienced, so an interception was bound to happen at some point, but you still have to take advantage of your opportunities.

And you know what? I’m going to congratulate kicker Greg Zuerlein on his three kicks. They were all from short distances, but let’s not pretend that easy kicks are a guarantee anymore, as the Rams’ division rivals can tell you.

So, what’s up next for Los Angeles? The red-hot Miami Dolphins, proud owners of a four-game winning streak and a freakishly good new running back, Jay Ajayi, who racked up two 200-yard performances in a row not too long ago. The Dolphins are beatable, especially considering it’s a long flight for them to L.A., but don’t be surprised if the Rams’ slim playoff chances start to slip away. And golden boy Jared Goff will finally take over the quarterback position, as Keenum has clearly broken the will of Jeff Fisher. Considering Goff has zero NFL experience, and the Dolphins are cruising, this could get ugly for Los Angeles.

Or maybe not, if everyone in the NFC except the Seahawks and Cowboys (and Lions, strangely) keeps losing. Yay, parity! 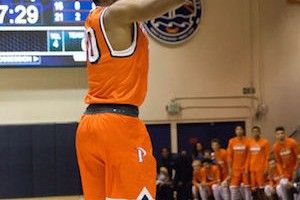 Photos by Milan Loiacono Basketball is officially back in Firestone Fieldhouse as Pepperdine defeated Cal Poly 77-68 for its season-opening...
Copyright 2013 Jupiter Premium Magazine Theme
Back to top