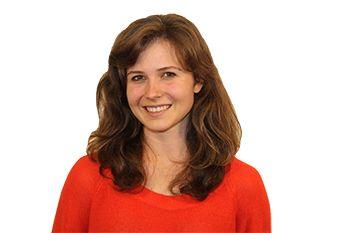 Music pumps us up, mellows us out and motivates us to make decisions. Music infuses every part of our lives — it surrounds us in coffee shops and grocery stores and even finds its way into our ears as we cram for an exam or write a thesis. With the influx of technology and increased availability of music, our generation has become even more reliant on our intake of music in a day; some reports indicate that in some cases, at least three hours a day are spent listening to music. Many studies have shown a correlation between music and mood, as well as its effects on memory recall.

Mood change based on music is a shared experience among all generations. To be affected by music is what connects Millennials to Generation Y to Generation X to the Baby Boomers. Music is closely interwoven with emotion; songs like the “Star Spangled Banner” or “Don’t Stop Believin’” transcend generational gaps.

Genre differences are interpreted in various ways by the brain, enabling our focus in some areas while diminishing our attention in others.

According to the study “The Effects of Background Music on Primary School Pupils’ Task Performance” completed in 2002 by Susan Hallam, John Price and Georgia Katsarou, listening to calming music while performing math problems can positively affect the performance of students. Their subjects were separated into two groups to complete fraction tables: one group listened to calming music while the control group did not listen to any music. The subjects who listened to music while working completed their assignment in less time; however, there was little to no significance as to the difference in accuracy between the two groups.

In the second part of the study, Hallam, Price and Katsarou tested the subjects’ ability to recall information after they had been listening to calming music versus aggressive or loud music. The conclusion revealed that the subjects were more likely to recall information if they had been listening to calm music versus over-stimulating music.

While some studies have shown a link between music and verbal recognition, others have proved inconclusive. Music and its associations with memory are closely tied to personal positive and negative connections with certain sounds, which is different for each individual. However, Hallam and her team believe these associations are formed during childhood and are not necessarily relevant in the long term.

So what does this mean to your average college-aged student? How does studying with certain genres of music affect the retention of your test material? Well, if you are the type of student who’s used to studying with music in general, calming genres (bluegrass, folk, acoustic or classical) should positively affect your testing outcome. However, if any and all music pumps you up, it’s probably better not to do homework to music. 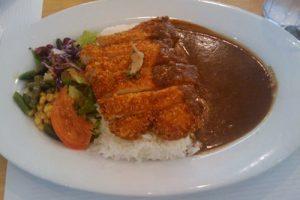