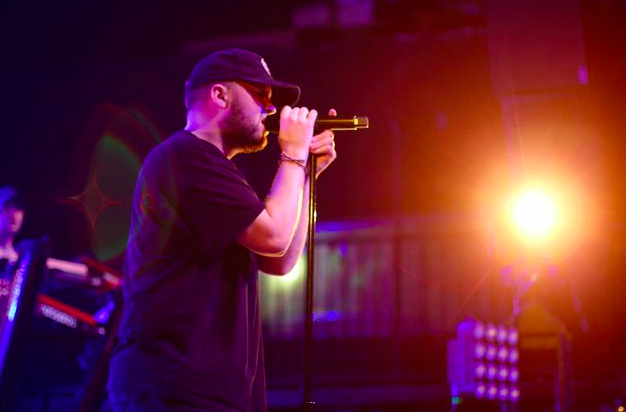 Quinn XCII and Chelsea Cutler performed at the Fonda Theatre in Westwood to a crowd of nearly 1,200 people on Wednesday, March 28. 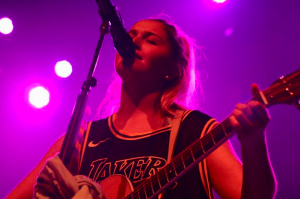 Chelsea Cutler, a singer/songwriter from Connecticut, opened for Quinn XCII. Cutler’s performance began at 9 p.m., and she played for about 45 minutes. Her set consisted of few visuals and focused primarily on center stage where she played her guitar and keyboard. Cutler performed some of her top singles including “Your Shirt” and “You Make Me,” which were crowd favorites. 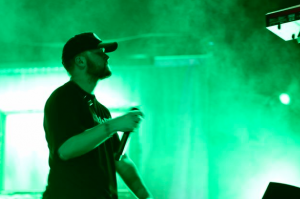 Finally, the lights turned off, the curtain raised and background lights came on, revealing Quinn XCII sitting on a couch toward the back of the stage, a recreation of his album cover. Quinn XCII started off his set by playing his popular single “Flare Guns,” and he maintained high energy throughout the show. He also featured other singles like “Another Day in Paradise” and “Fake Denim.” Although the majority of the songs he played were off his new album, he also performed some crowd favorites off his older album “Bloom.”

“It’s a show I had been waiting a long time to see. Quinn had an incredible stage presence the entire show and was an incredible performer” said junior Kyle Krutenat. 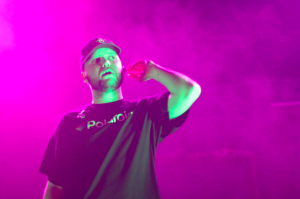 In October 2017, Quinn XCII’s album “The Story of Us” ranked #25 on Billboard’s top 100 R&B albums and included his single “Straightjacket” that hit nearly 39 million hits on Spotify. 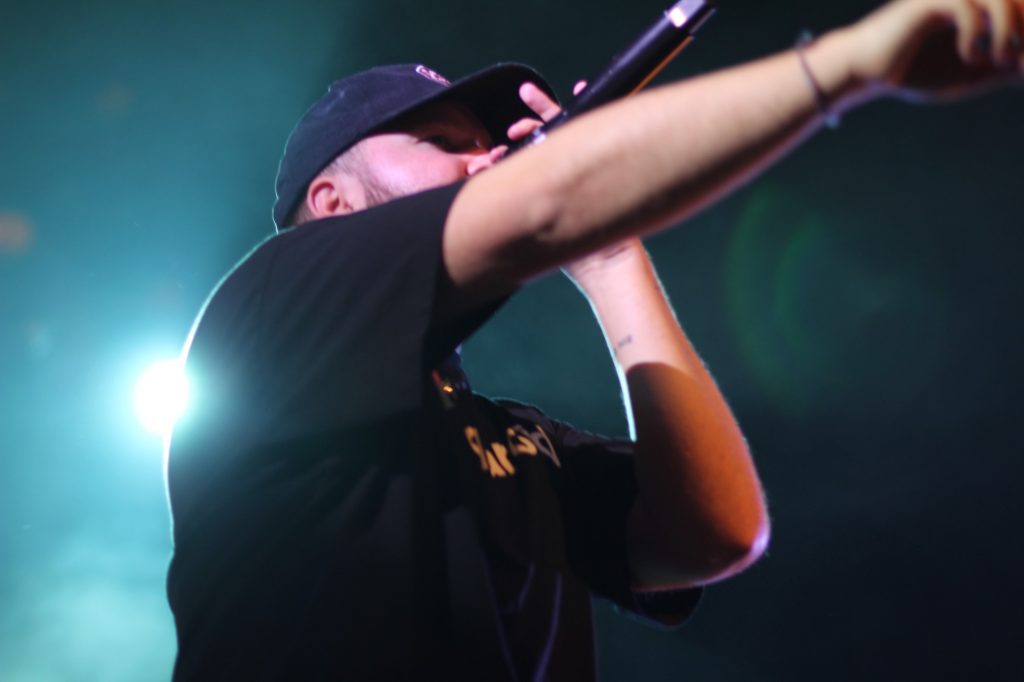 The show concluded with one of his most famous songs, “Straightjacket.” 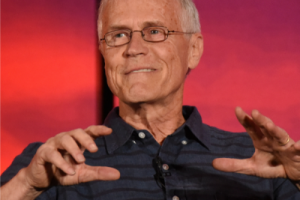