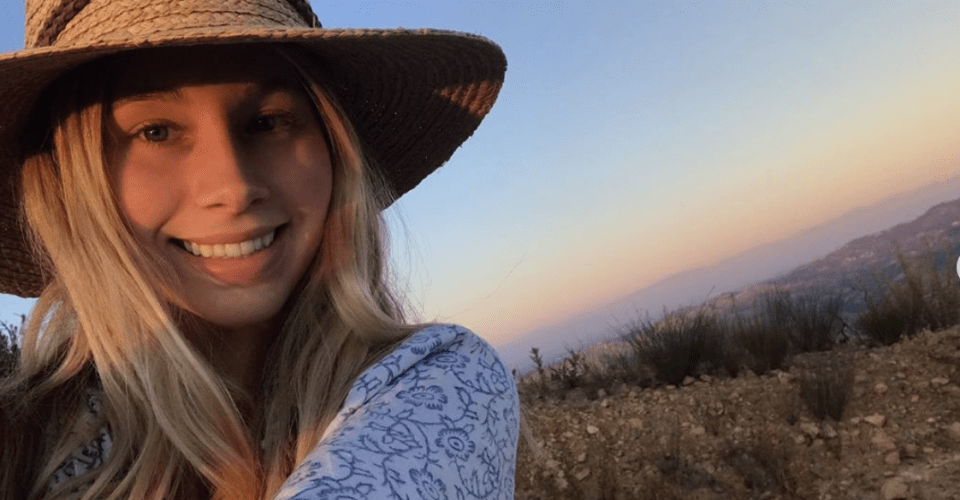 When she isn’t studying economics or working at Geoffrey’s, senior Tia Peterson can usually be found on a board. Whether she’s surfing, skating or snowboarding, Tia spends much of her time in the outdoors. The Minnesota native sat down with the Graphic to talk about her hobbies, hopes for the future and favorite Pepperdine memories as she enters her last chapter of college.

What is your year and what are you studying?

Tia Peterson: I am a third year here, but a senior by credits, and my major is Economics. In high school, I did dual enrollment with my high school where I went to a community college full-time and it counted for my high school and college credits. I did that for two years, so I came in almost as a sophomore to Pepperdine. So that’s why I’m ahead.

Did you always know that you wanted to study economics?

TP: I came in initially with Psychology. I wanted to do Pre-Med as well and go into neuroscience because I’m really interested in the brain. But then I realized that med school was going to be really rigorous, and I decided that I’d rather just get an undergrad in something business-related so that my options were open, and I could explore the real world after four years. 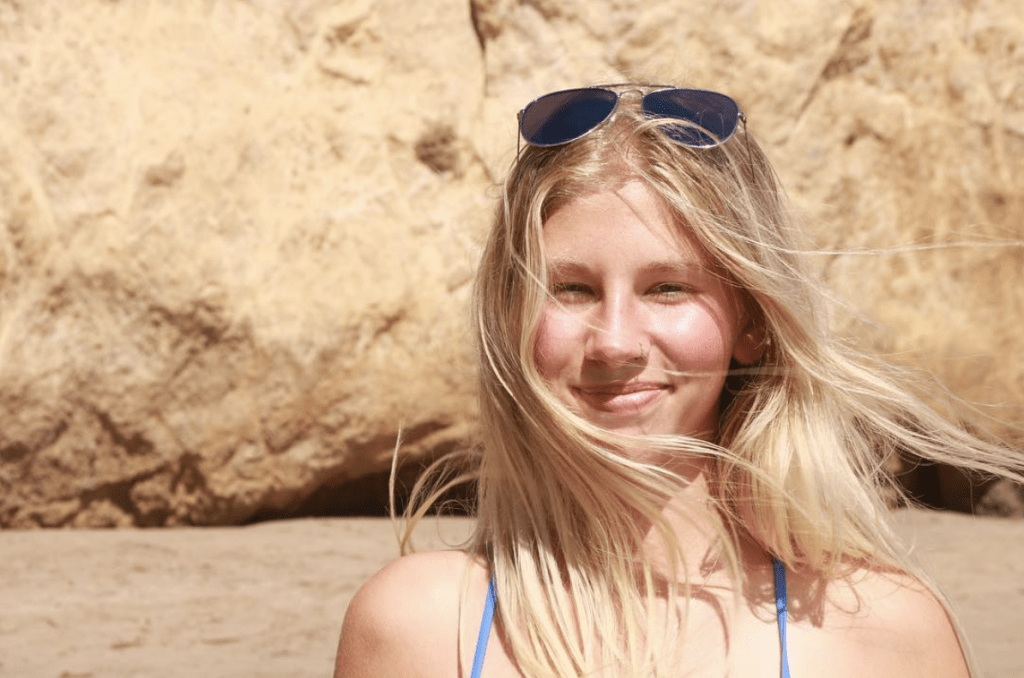 What is your dream job, or company, to work for?

TP: I’d love to be an alpha woman on Wall Street because it’s a male-dominated field. So I think it’d be awesome to just be the one woman there that knows what’s up. And I would want to do like maybe private equity, managing rich people’s money. Or even venture capitalism, where you’re looking at the businesses that are coming up and investing in them.

Have you met any mentors who have shaped your time at Pepperdine?

TP: I have a mentor that I got through the career coaching program at Pepperdine and he’s really helped me to see my own talents and what I have natural abilities in. He’s helping me develop those.

If you could give any advice to an underclassman, what would it be?

TP: To meet as many people as you can with a genuine heart. You never know what people are going to come in later down the line and actually be an asset to you, whether it’s like in a business way, in a job way or even if it’s just in a friend way. You always want to be meeting people and keep your network good at Pepperdine.

What is your favorite memory at Pepperdine?

TP: I would say either freshman year beach nights with a bunch of freshman kids that I barely knew — we’d all get together and hang out at [Ralph’s beach] late at night — and also going to Mammoth for the first time with a group of friends and actually getting on a big mountain for once. 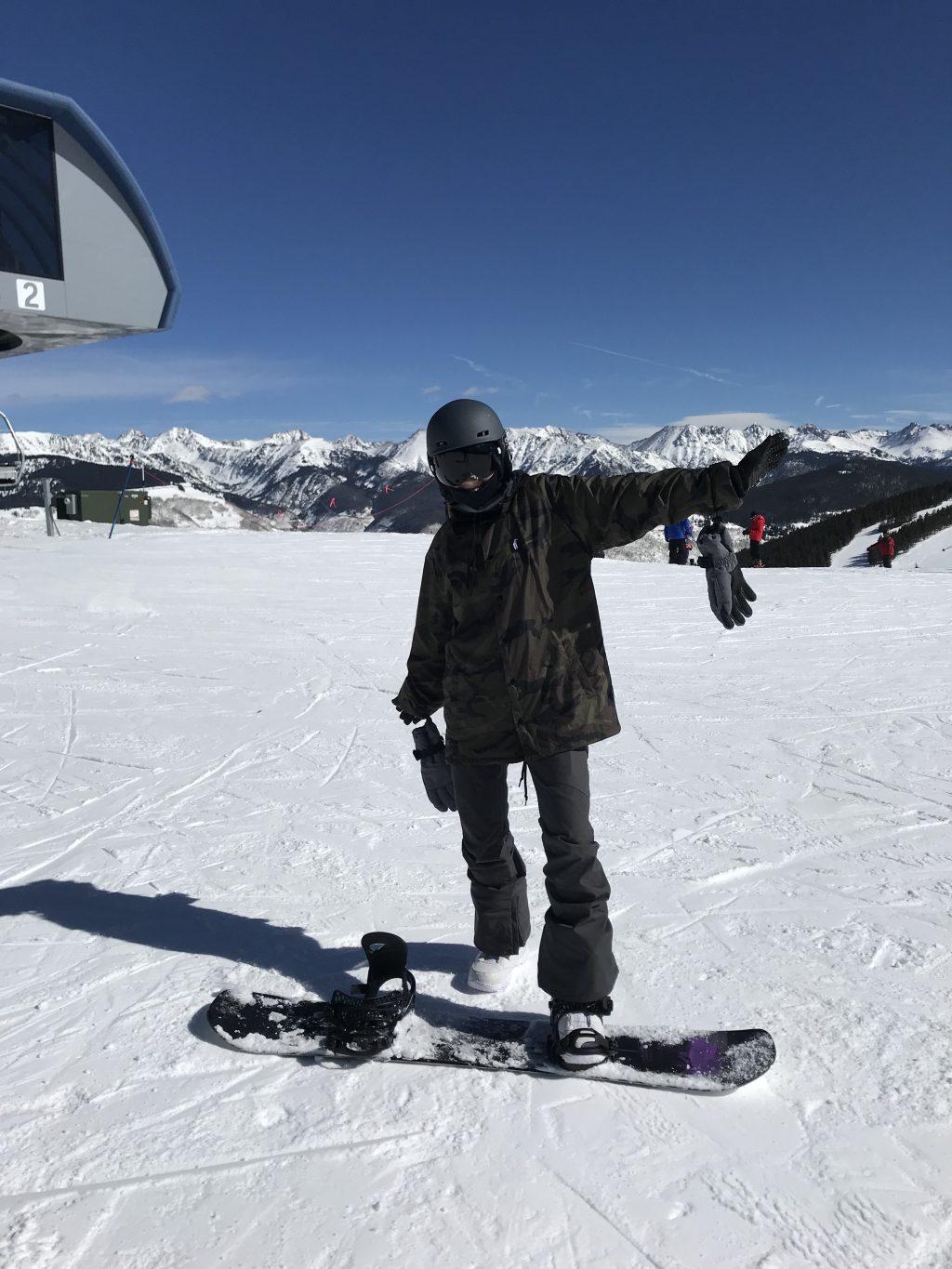 What do you like to do with your free time in Malibu?

TP: I like to be outside and surf and hike, skate — I like to longboard — and snowboarding. Otherwise, just hanging out with friends and relaxing.

Talk about your experience working at Geoffrey’s.

TP: I started working at Geoffrey’s in fall of 2019 as a host. I still work there, and it’s an awesome job. The other day, Jhené Aiko and Big Sean came in, and I almost lost it. She told me her reservation was under Jhené — like I didn’t know that — so, that was amazing. Jeff Goldblum came in; he was the first famous person I saw, and man, he looks good. Shirley MacLaine also came in the other day. She called me Pita on accident.

Before you graduate, is there anything that you hope to take advantage of while you’re here?

I really want to establish a good relationship with my economics professors because I know now that I’m graduating that they can be a big help to me in the real world and give me advice and whatnot. So, just utilizing the fact that my professors are there to help me. 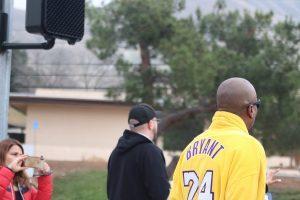 Listen and subscribe to our podcast from your mobile device: Via Apple Podcasts | Via Spotify | Via Stitcher When the Graphic...
Copyright 2018 Pepperdine Graphic
Back to top