Q-Dance returns with hardstyle to LA 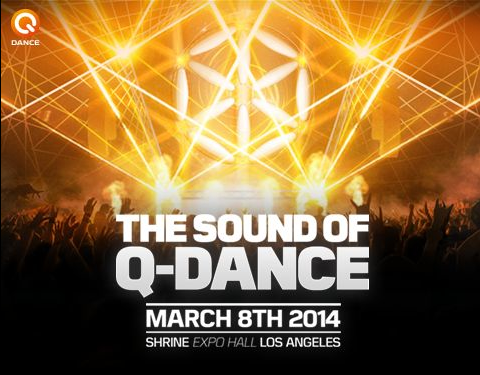 The Shrine Expo Hall in Los Angeles will light up with The Sound of Q-Dance festival on Saturday, March 8.

Q-Dance started in Holland in 2001. Since then, it has become the largest hardstyle event series in the world. Its flagship event, Defqon.1, which has taken place in the Netherlands and Australia, has attracted record numbers of devoted fans for the hardstyle genre. In 2012, a crowd of more than 55,000 attended their Dutch event.

With events in more than 10 countries, Q-Dance finally came to the United States in October in Los Angeles. Thousands showed up for the debut event. According to a press release, the event last October was “a baptism by fire, literally, as giant pyrotechnics spewed flames, on either side of a monstrous skull. Q-dance made history, bringing the largest and loudest stage-show the Shrine Expo Hall has ever seen.”

The biggest names in hardstyle music will hit the stage in March. Anchored by L.A.’s own Lady Faith, the event will also showcase The Prophet, Frontliner, Brennan Heart, Sylence, Mr. Skeleton and MC Villain.

Hardstyle music is an underground style with its own unique sound. “The sound of hardstyle is unmistakable, and for many, it’s more than music; it’s a way of life,” Billboard wrote.

Magnetic Magazine raved that “Southern California got its first dose of the Q, and there’s no turning back now … This is a lifestyle, a way to be. Ask the DJs, ask the fans. When you come to Q-Dance, you come to be a part of the Hardstyle Lifestyle.”

Q-Dance is not an event you want to miss out on, especially if you’re energetic and want to dance the night away. The hardstyle event is for people 18 and older and will begin at 7 p.m. Tickets for the event start at $55 plus fees for basic admission and cost $85 plus fees for the Die Hard package. They can be purchased at q-dance.com/northamerica or through TicketMaster. You can even win a pair through the Graphic March Madness: Oscar’s Edition contest.

As a part of our March Madness: Oscar’s Edition contest, we will be giving away two sets of tickets and merchandise from The Sound of Q-Dance. Similar to the basketball phenomena, create your brackets of who you think will win the Oscar for each category. Submit your Oscars “brackets” to pepplifearts@gmail.com by Saturday, March 1 at 10 p.m. Be sure to watch the Oscars on Sunday, March 2 to check out your bracket submission accuracy. We will notify winners on Tuesday, March 4.

For a visual of The Sound of Q-Dance, click here.

Recipe of the Week: Banana Bread 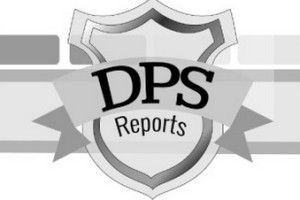