Pull the Plug on Superhero ‘Universes’ 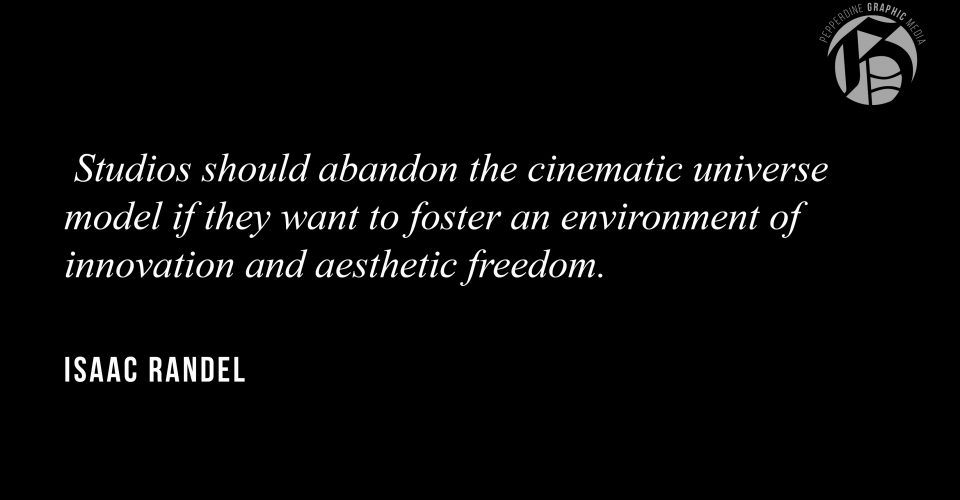 Marvel Studios and DC Entertainment are hurting filmmakers’ creativity by glutting Hollywood with superhero projects planned well into the next decade. Because these studios insist on building a unified cross-film narrative, individual films within those broader story arcs suffer creatively.

Both studios set their films within self-contained “cinematic universes.” These are structured similarly to television shows, where individual films tell a complete story while working to advance a bigger narrative. Marvel especially has taken advantage of this structure, planning films well into the future, according to Rob Keyes’ “Marvel Studios Has Mapped Out Films All the Way to 2028,” published by screenrant.com on April 3, 2014.

Cinematic universes direct writers’ attention toward cross-film story arcs and away from individual projects within them. The best films in these series manage to tell compelling stories which also work within broader narratives. But too often, individual films suffer creatively from having to fit within the aesthetic vision of much larger story-lines, as in the case of the 2015 film “Ant-Man,” which is part of the MCU.

Edgar Wright, the film’s original screenwriter, left the project due to creative differences with Marvel producers, according to Ryan Gajewski’s “Joss Whedon on ‘Ant-Man,'” published by the Hollywood Reporter on April 22, 2015. Marvel director Joss Whedon called Wright’s version “the best script that Marvel had ever had,” according to Gajewski. The film had to be revised to fit the style of other works in the Marvel Cinematic Universe (MCU), presumably lessening its quality and unique vision. Ant-Man was also the second-lowest grossing MCU film adjusted for inflation, according to Boxofficemojo.com.

Films within these arcs tend also to become predictable and repetitive. The MCU has been hinting at a climactic battle with comic book villain Thanos since the release of the first “Avengers” film in 2012. Audiences, aware of this, will be less captivated by the comparatively smaller skirmishes that take place in the films leading up to it. The conflicts in several of these films, like 2017’s “Spider-Man: Homecoming,” have little or no bearing on the larger MCU narrative and thus seeming like filler.

It’s hard to say how long before audiences tire of superhero films. It may be that they have already become a Hollywood staple, to be continued indefinitely. In any case, studios should abandon the cinematic universe model as soon as possible if they want to foster an environment of innovation and aesthetic freedom. 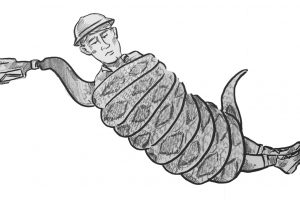 Art by Peau PorotesanoThis past November, California raised the gas tax 12 cents, from 29.7 to 41.7 cents per gallon. With...
Copyright 2013 Jupiter Premium Magazine Theme
Back to top