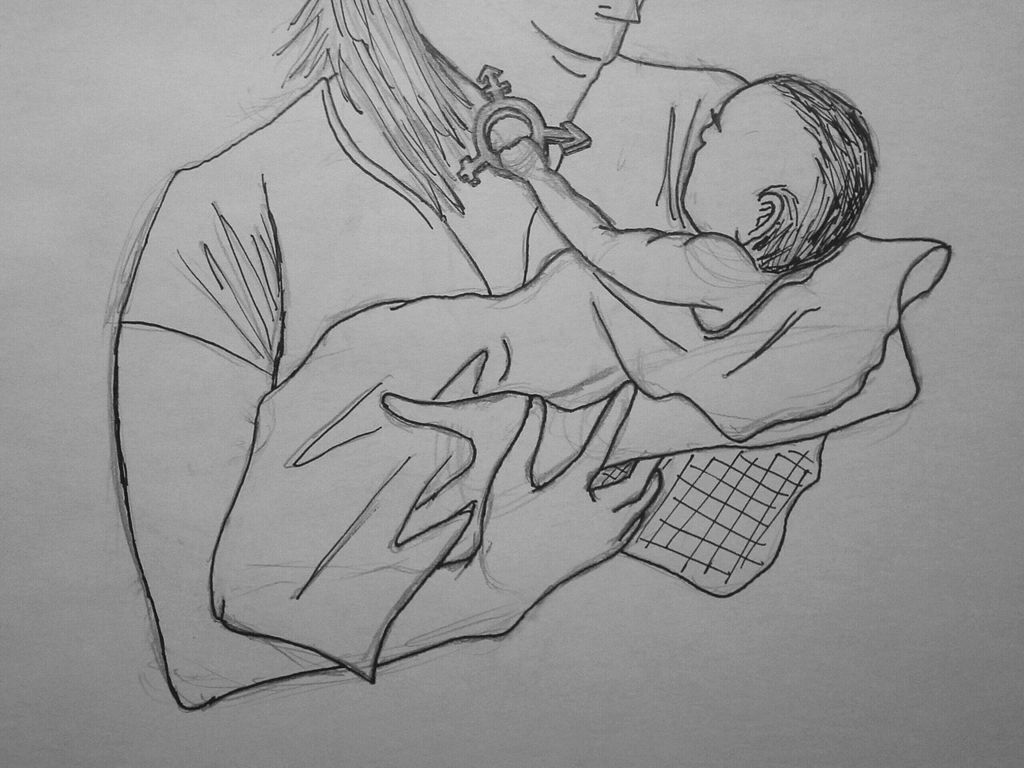 Pepperdine culture is an interesting cross-section of ideologies. Though some students are textbook conservative or liberal, many fit somewhere in between. I have found this to be particularly true with the issues of abortion and feminism. Many feminist students I know hold a firmly pro-life stance on abortion.

In our society, these issues have been so often pitted against each other that they seem mutually exclusive. Feminism has become synonymous with pro-choice thinking. The pro-life view on abortion, meanwhile, has become a partisan issue lying at the heart of uber-conservative, Republican policy. However, when you strip away the political and social preconceptions concerning these movements and examine the arguments on both sides of the abortion debate, it is clear that they can work hand in hand.

First, let’s look at feminism. Merriam-Webster defines feminism as “the belief that men and women should have equal rights.” The word that stands out most vividly to me in that definition is “equal.” Feminism is based on the idea that every person deserves an equal chance. A pro-life feminist believes that the unborn are among those people.

In the BBC’s discussion of abortion ethics, they outline the women’s rights case for abortion. The three arguments they emphasize are a woman’s right to control her body, her right to choose when to have a child and the risks of illegal abortions.

Now, let’s look at the pro-life position. The entirety of this movement rests on the humanity of the unborn. The Life Training Institute does an excellent job outlining the philosophical evidence for the unborn’s value in Issue #1 on the Resources section of their website. I’ll give the short version of it here. The only differences between the unborn (during any stage of pregnancy) and an adult are size, level of development, environment and degree of dependency. The article further explains that these differences do not determine value. Therefore, the unborn have the same human value as any other person.

With this understanding of the unborn, we’ll examine feminist arguments for abortion. First, a woman’s right to control her body is crucial. No one should tell a woman what she should do with her body. However, in an abortion, both the mother’s and the child’s bodies are impacted. The mother is burdened with the sole ability to care for the child within her own body. Though this demands a huge sacrifice from the mother, it is the natural place for a child of that stage of development to be. There is nowhere else that child can survive. A child should not lose his or her right to live because of his or her degree of dependency.

Second, a woman does have the right to choose when to have a child, but that right does not include the ability to end a life that has already begun. If you go back to the pro-life argument for the unborn, there is no value-giving difference between the unborn and a newborn. If a woman were to suddenly realize she was not ready to have a baby, but that child had already been born, killing the child would be infanticide. Again, the dependency of the unborn child on the mother does not take away the child’s value. This issue is often mentioned in situations of pregnancy as a result of rape. It would be extremely emotionally taxing on the mother to carry her attacker’s child to term, but it would be morally wrong to punish a child for his or her father’s crime.

Third, many feminists believe that making abortions illegal would result in huge risks for women who feel obligated to get an illegal abortion. If an abortion results in the death of a valuable human being, as the pro-life movement advocates, the state should not be concerned with how safe it is for one person to end another person’s life. For example, heroin use is illegal. Many people still use it, but it would not make sense for the state to legalize it simply because it would be safer for users to have access to clean needles. Clean needles would prevent the spread of diseases like AIDS, but heroin use should not be condoned by the state because it is still potentially fatal. Similarly, legal abortions do prevent women from undergoing potentially dangerous, unmonitored procedures. However, they still end the life of the unborn.

When you examine the evidence for the value of the unborn against the pro-choice arguments often used by some feminists, it becomes apparent the unborn are valuable human beings and that the feminist defense of abortion does not provide a proper reason to end that life. Considering that feminism’s primary concern is to provide equal rights, the pro-life advocacy of rights for the unborn fits perfectly into that mission.