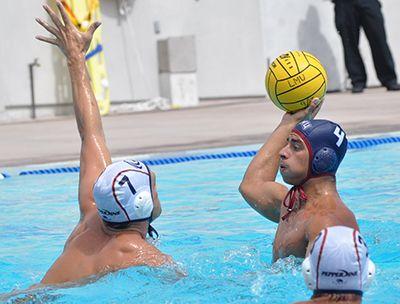 “We are starting to come together, but we are still getting used to a new coach and the addition of a bunch of new, younger players,” said Cooper.

He added that the recent cut of players from the team has not changed the dynamics of the team, “but it’s sad to see some friends get cut.”

The Waves, with a perfect 2-0 record, had a successful opening weekend and will face Loyola Marymount away this Sunday at 12 p.m. 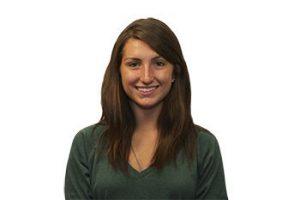 Women’s soccer experienced a decisive 2-0 defeat at the hands of Michigan in Ann Harbor on Friday. This was the first loss...
Copyright 2018 Pepperdine Graphic
Back to top