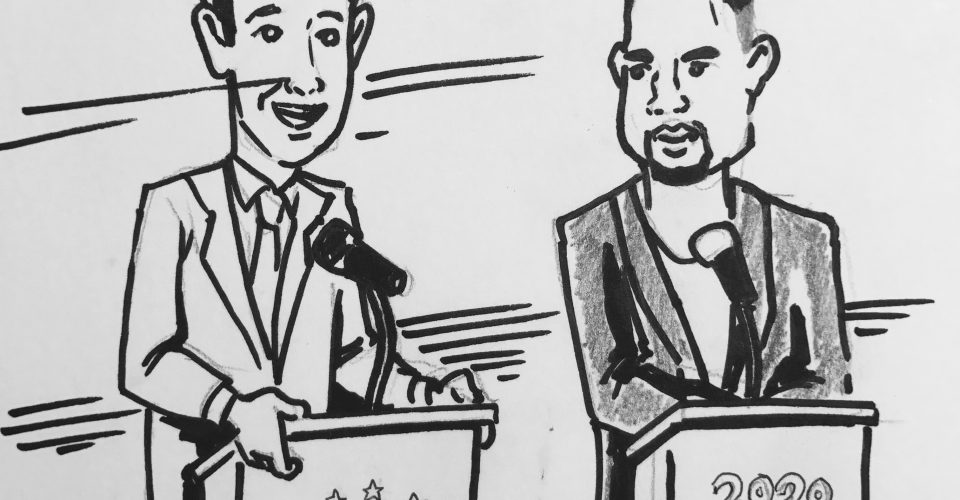 It’s a little early to be talking about this, but I feel like I need to say something before anyone makes a serious move and announces a campaign. This is a genuine plea for all people in the public eye who could gain momentum because of their name, but have absolutely no experience in the government. Just don’t. Please?

For the most part, every time a celebrity takes to Twitter to announce their 2020 campaign, I can chuckle a little, confident that it’s a joke and think, “There’s no way The Rock would actually run for president.” But then I remember who the president actually is, and I think back to 2016 and how much I laughed at the idea that the guy from “The Apprentice” could be president.

I’m looking at you, Mark Zuckerberg. There have been rumors that he might run for president for years. In 2016, he created a loop-hole within Facebook’s stock structure that would allow him to hold a public office without completely losing his share in the company. Additionally, he’s been touring all 50 states. That sounds pretty much like a presidential campaign to me.

I’m not saying a celebrity president is always a completely bad idea, but an inexperienced person should not jump immediately to the highest office in the country. Start local, start small. Or, at least, start smaller, particularly in California. Start by being the mayor of a small California town, like Clint Eastwood was. Start by being the governor of California, like Arnold Schwarzenegger or Ronald Reagan, that seems to be the well-worn path.

Trump has been under a lot of heat lately because he blurred the lines of the relationship between the President and the FBI director. “House Speaker Paul Ryan says President Donald Trump is ‘learning as he goes’ about government and probably did not fully understand the protocols that keep the FBI separate from the president,” according to a June 8 Associated Press report, “Paul Ryan says Trump is unfamiliar with protocol, ‘new to this.’”

Maybe Trump’s meeting with James Comey was part of a long conspiracy, and the president was hoping no one would find out. But I’d probably agree with Speaker Ryan and assume that the president just didn’t understand the protocols.

But that’s the problem. There is really no time for a president to simply not understand public policy. An incoming president is always new to the job and must learn something, but I’d prefer a president that didn’t have to learn all about the inner workings of government when he walked into the Oval Office.

I’m not against celebrities voicing their opinion about politics. If they have the stage, they’re welcome to use it in whatever way they like. I’m not going to tell them to stop talking — I just don’t believe Kanye West could make a very successful jump from rapper to president. After the 2016 election, I don’t trust Americans not to elect an incompetent celebrity into office, so I’m going straight to the source.

Please don’t run for president. And maybe even stop joking about it so I don’t have to wonder what an America with Katy Perry as president would look like. Even when I know it’s a joke, a small part of me is still a little scared. 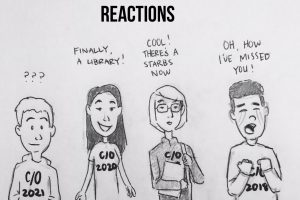 Art by Peau Porotesano
Copyright 2018 Pepperdine Graphic
Back to top