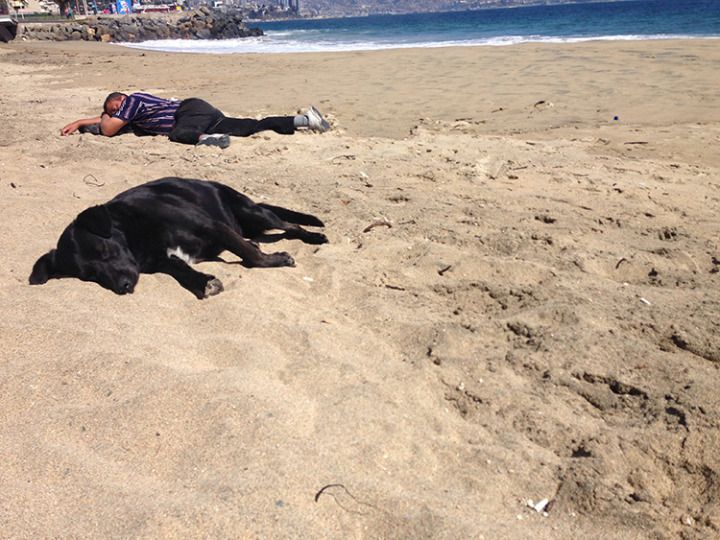 The collapse of the Argentine peso, coupled with political drama, has sent reverberations through the Buenos Aires International Program — but not in the way one might think.

In essence, rapid inflation has caused the cost of buying one peso with dollars to rise significantly. In 2010, $1 could buy about 4 pesos worth of goods. Today, it can buy more than 8 pesos worth of goods. With the official inflation rate — other unofficial estimates are much higher — hovering around 11 percent for the past couple years, the prices of their goods theoretically rise by 11 percent per year, according to The Economist.

“Unfortunately the ones that suffer are the locals,” B.A. Program Director Rafael De Sanzo wrote in an email. “The inflation is like a cancer. Little by little it destroys the standard of living. Nevertheless, for the students [it] is a huge advantage.

“The value of the dollar is huge,” he wrote. “[Students] can travel and go out for a very affordable price.”

The devaluation of the peso has actually helped alleviate financial concerns for the program amid a struggling economy, according to De Sanzo.

“We were able to come out with a great financial tool that allows us to transfer money for the real value of the dollar,” De Sanzo wrote. “Long story short, we buy an Argentine bond in NY and sell it the same day. The value of that bond is the real value, and then we transfer the right amount of pesos. This way we avoid what is called the official dollar, which is a ridiculous figure.”

De Sanzo said the process of navigating such complex and overarching economic issues brings to light moral issues as well, such as how to be a responsible world citizen.

“Regardless of your political or economic ideologies, the students discover an amazing reality: what you should not do in macroeconomics,” De Sanzo wrote.

This disparity between locals and American expatriates causes a unique relationship for those enrolled in the B.A. International Program.

“It was a difficult paradox to celebrate the personal gains of inflation while also feeling sorrow for the working-class people and home-stay families in our day-to-day lives,” said junior Kyle Long, who studied in B.A. last year.

The Buenos Aires program is one of few that allow students to live with a local, which De Sanzo said causes an interesting dynamic.

“Because of the home-stay system we have in place, the students are able to exchange opinions with their local ‘parents,’” De Sanzo wrote. “They see every day how difficult it is to live with inflation. On the other hand, the home-stay families are very happy to have Pepperdine as a partner. Therefore, it is a very healthy experience.”

Students said they grow to sympathize with their host families.

“I myself did not experience any issues with the devaluation of the peso, but the [host family] I stayed with did have some big life changes because of the devaluation,” junior Kyle Goemmer said. “Prior to the 1990s, they were able to travel the world, whether it was Europe or the U.S. They had to put their plans for this winter on hold once the peso fell again.”

Argentina faced a similar situation from 2001 to 2003, but the economy grew more stable as the value of the peso grew stronger, according to De Sanzo.

“Argentina is a phenomenal country but also very immature,” De Sanzo wrote. “We keep on making the same mistakes over and over. The good news is we have presidential elections next year and most of the predictions are that Argentina will be back in the right direction.”