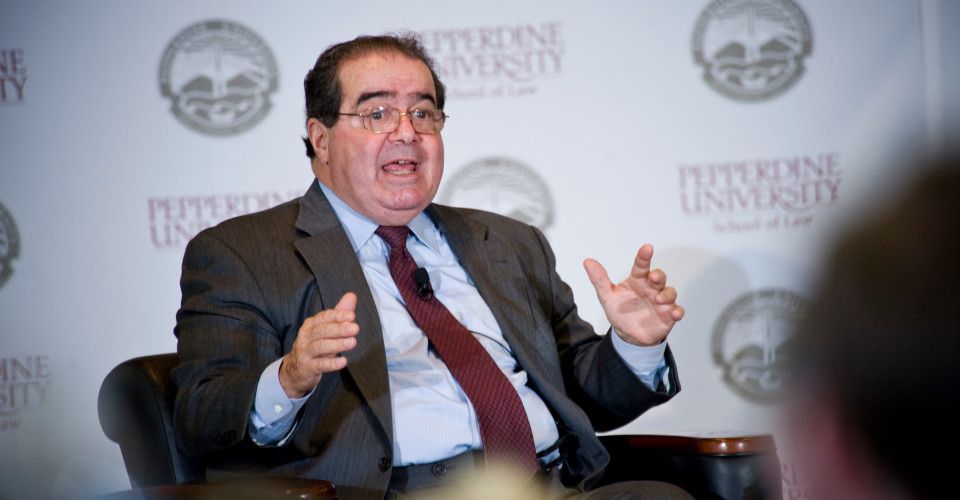 U.S. Supreme Court Associate Justice Antonin Scalia, who died in Texas on Feb. 13, visited and spoke at Pepperdine several times and had a close relationship with Pepperdine faculty and alumni. Scalia was the longest-serving justice on the Supreme Court at the time of his death.

“The first time was shortly after he was appointed,” Tacha wrote. “He made two other appearances. One was to teach a summer Constitutional Law course and the other was an open lecture in Caruso auditorium which, I am told, was packed to overflowing.”

Benton wrote that Scalia was close to Dean Emeritus Ronald Phillips and his late wife, Jamie.

“No other justice visited our law school as often,” Benton wrote.

Benton is also a political science professor and teaches courses on jurisprudence and the judicial process. He wrote that the impact of Scalia’s death will be observed for many years and it will leave the Supreme Court evenly divided on several issues.

Benton wrote he will miss Scalia’s “intrepid courage, clever humor and his love of life, faith and family.”

Kmiec said Scalia was an unpredictably witty man who was kind to everyone he met. People who Scalia critiqued “did not in any way take it personally” because “he never had a mean spirit about him,” Kmiec said.

Scalia believed the Constitution specifies what a majority can do, Kmiec said. He believed that limits on the majority “shouldn’t be added to by the judicial preferences of five people who just happen to be hearing a case on a given afternoon,” Kmiec said.

Tacha wrote that she and her husband traveled on several judicial exchange opportunities with Scalia and his wife, so she got to know Scalia quite well.

“He was a marvelous ambassador for the American judiciary,” Tacha wrote. “He was intensely curious intellectually, jovial and ebullient in greeting foreign colleagues, and truly a lot of fun. He loved opera, a good game of poker, hunting, and most of all his family, law clerks and colleagues. Loyalty was a watchword for him.”

His belief in adhering to the original intent of the founders is what guided all his work, Tacha wrote.

“He was often in dissent, but as a dissenter, [he] had a significant impact on the development of the law,” Tacha wrote. “He insisted on strict construction of statutes, the Constitution and all legal precedent.”

“Every justice on the court, whether they believe the answer is totally found in original understanding or only partially found there, now pays attention to the history and tradition of the court in ways that they were not prior to Justice Scalia’s service,” Kmiec said. “He would point out time and time again, he wasn’t appointed because he was the most moral man in the community or the greatest philosopher; he was appointed because he had the capacity to reason within the system of laws that the people had adopted.”

“His was an important and shaping voice, and I am not sure we will ever know his equal when it comes to his conviction for and application of these principles,” Benton wrote. “I suspect his intellect could be bruising for those he challenged, but he was also known as a warm, dedicated and engaging friend.” 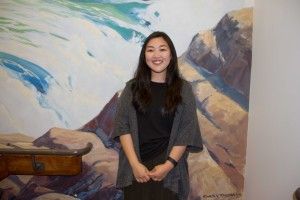 Photo by Rhema Gabiela This summer, Senior Iris Lee will bike across the country to help build homes for families in need. Lee...
Copyright 2013 Jupiter Premium Magazine Theme
Back to top