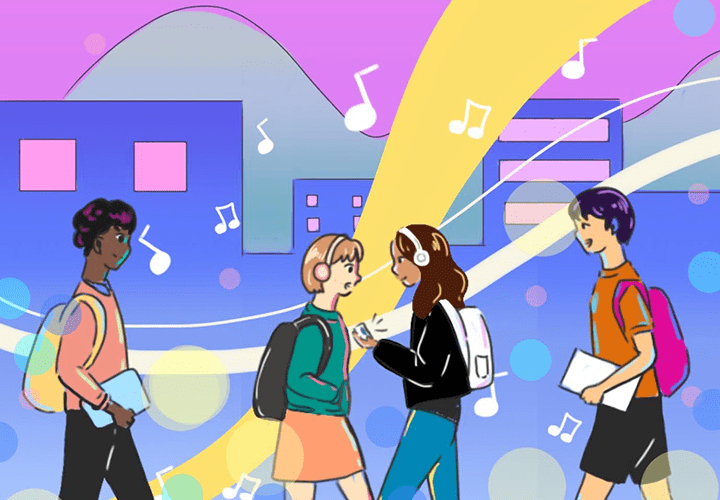 As the semester progresses and classes intensify, the Pepperdine community takes a quick break to share the music they adore. Whether the album is older or dropped yesterday, discovering music can feel brand new.

Pepperdine students and Graphic Life and Arts staff responded to a survey asking what music they have been relying on in this moment and time, hoping to share and encourage musical variety within the community. A playlist made by readers, for readers.

First-year Bella Moller wrote she focuses more on searching through playlists and adding individual songs to her liked music — rather than scouting out full-length albums. Yet, her album pick is one that changed her routine.

“The Melodic Blue” by Baby Keem

“When he released a single on this album, ‘No Sense,’ I loved the song and when the full album came out I had to listen to it,” Moller wrote. “For some albums, I won’t like every song on it, but I really enjoy this album.” 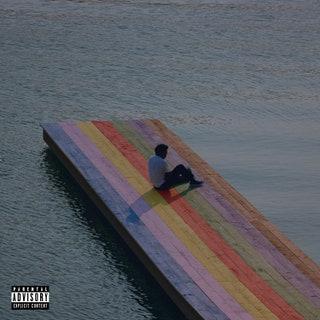 Senior Alicia Yu wrote she listens to every Taylor Swift album almost every day — but when Luke Hemmings from the band, “5 Seconds of Summer,” dropped his first solo album, it felt like a natural fit for her pick.

“When Facing the Things We Turn Away From” by Luke Hemmings

“Sonically, this album is very fitting for Malibu,” Yu wrote. “Lyrically, the songs touch on a lot of things I’ve been grappling with over the past few years.” 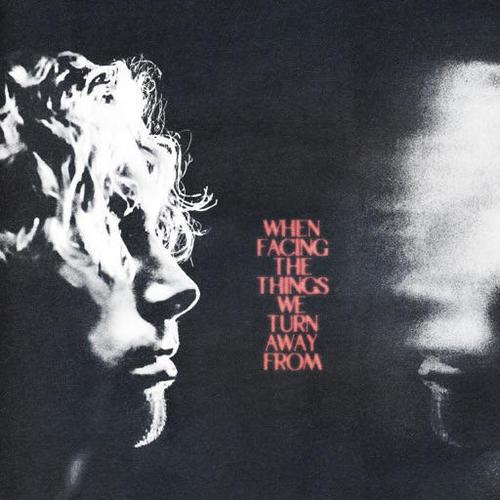 “If Orange Was A Place” by Tems

“It’s so vibey, gorgeous and stunning with such a playful beat and Tems just has a captivating sweet voice that moves through her music so well,” Woon wrote. 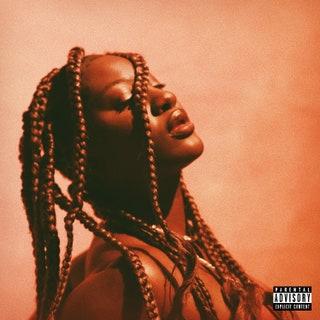 Many respondents wrote they listen to specific music because of nostalgia and remembrance of family, and it is no different for junior Nicolette Garcia. She wrote she listens to one particular Carlos Santana album to remind her of home — as well as Spotify playlists that organize and shuffle all his top hits.

“Feeling nostalgic for music, my mom would play this while in the kitchen growing up,” Garcia wrote. “It’s great motivational music that allows me to multitask more since it’s mostly instrumental; I love dancing to it as I organize and study.” 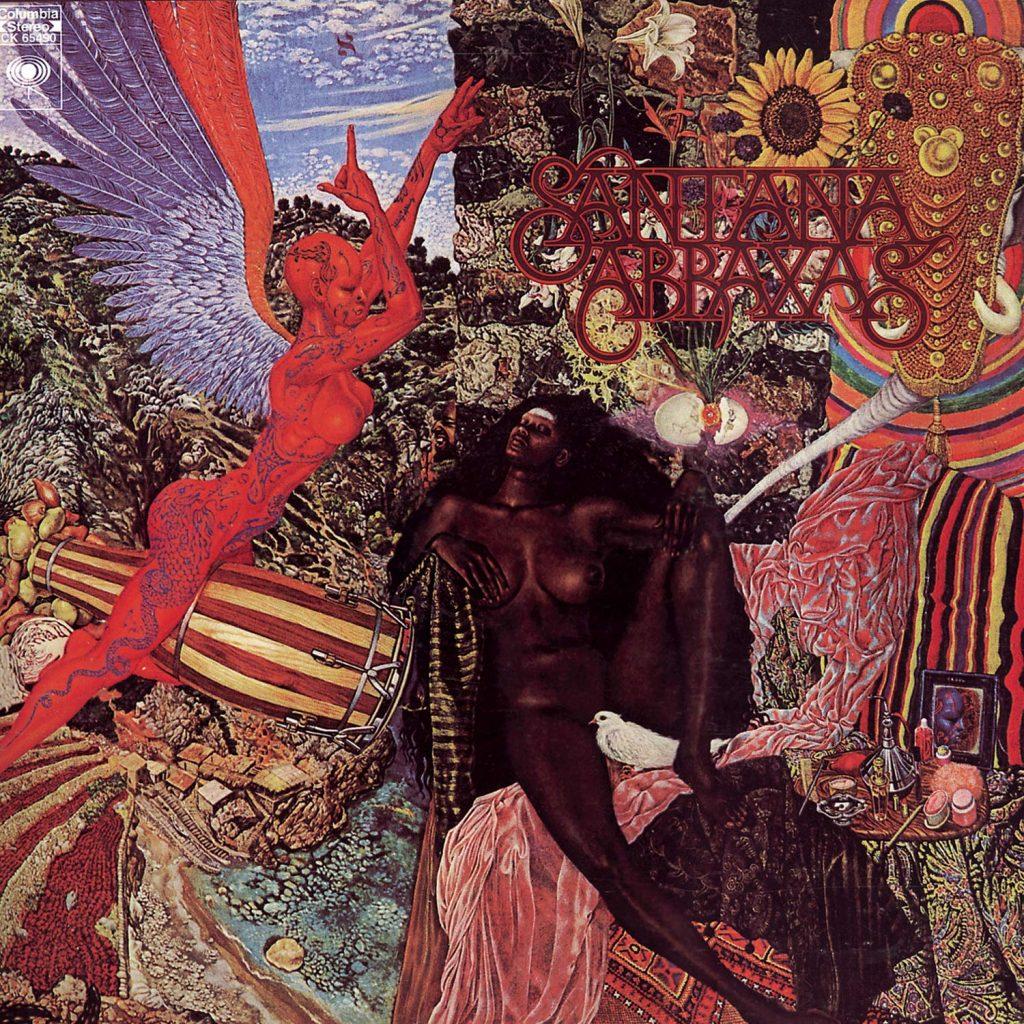 Sophomore Ian Rampton wrote he loves to find different bands within his favorite genre of alternative rock. He enjoys the old and new catalog of artists such as Coldplay, The Killers, Radiohead and more, but R.E.M. took top spot as his album pick.

“Automatic For The People” by R.E.M.

“I love politically charged music and I love ambient dark music,” Rampton wrote. “This album has both of those components and is so beautiful to listen to. “ 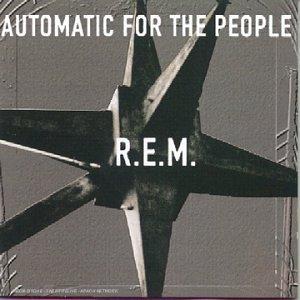 “This album feels like a dream — like a sentimental trip back to old-fashioned love and problems we’re all avoiding,” Gonzales wrote. “That’s a fun world to live in sometimes.” 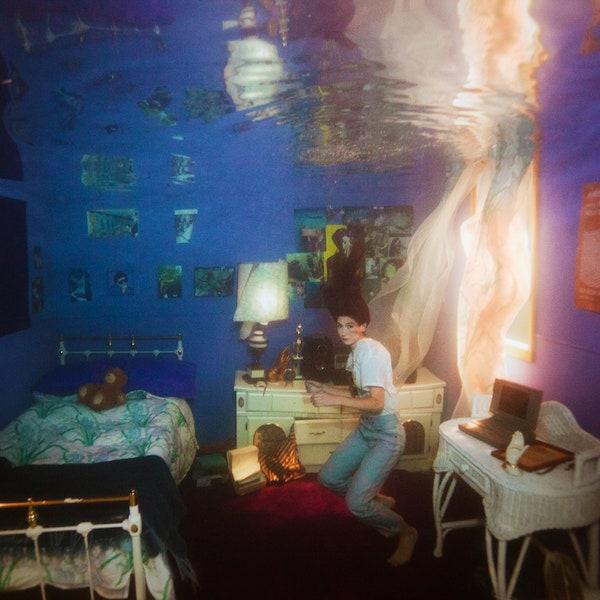 “This album is short but every song is so good, this is where ‘WHAT’S POPPIN‘ originally came from, and not to brag, but I was listening to that way before it was a huge hit,” Whiten wrote. 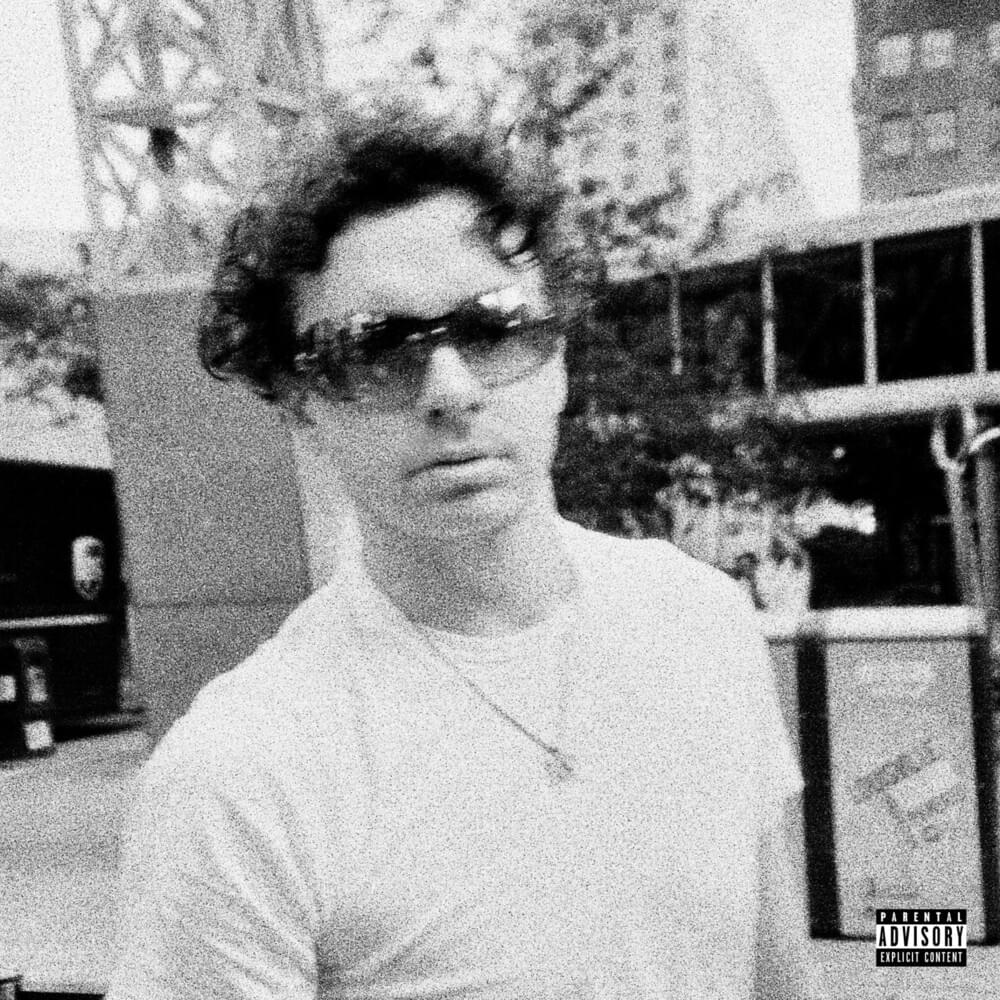 “This entire album feels like a warm embrace, it’s so pure and makes me smile from ear to ear,” Hurtado wrote. 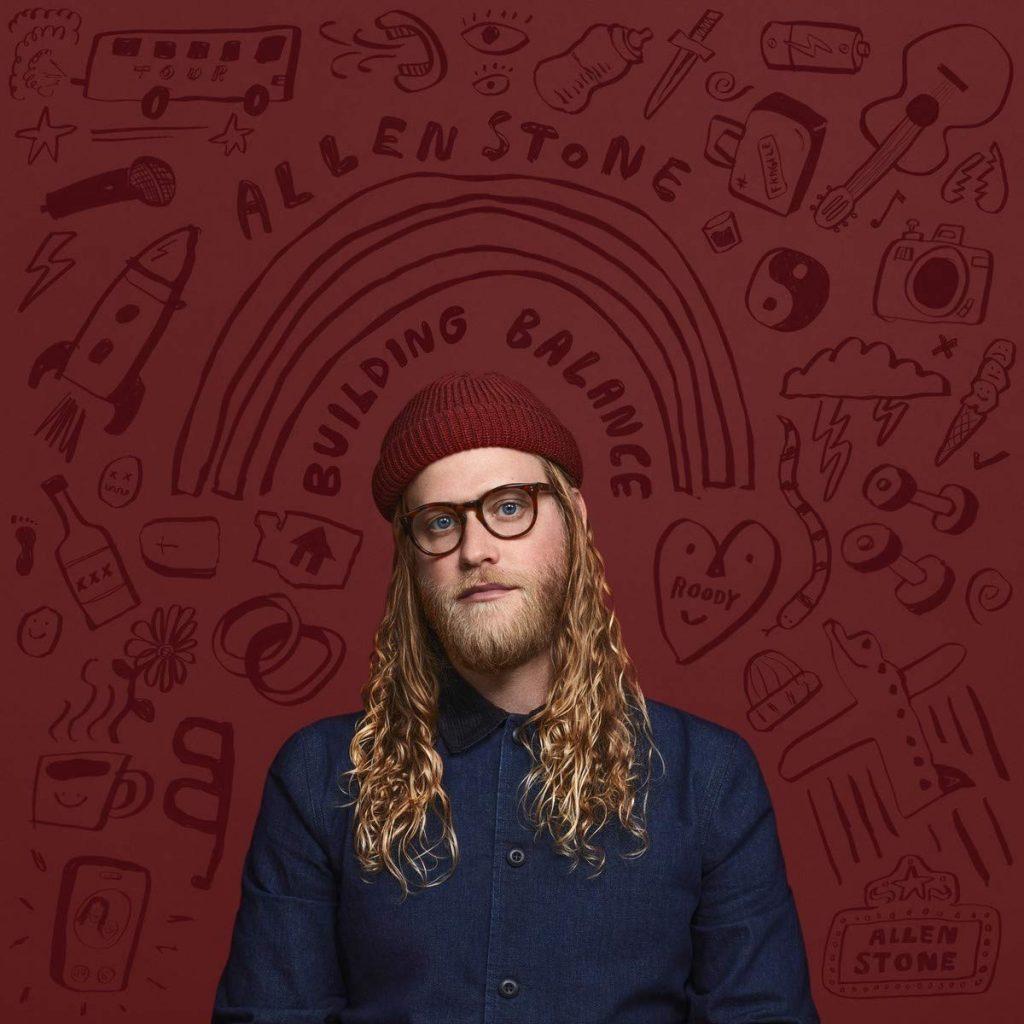 “I like it because Gomez bravely opens up her personal struggles and past experiences in her songs while also trying new styles of music since ‘Revival,'” Zhang wrote. 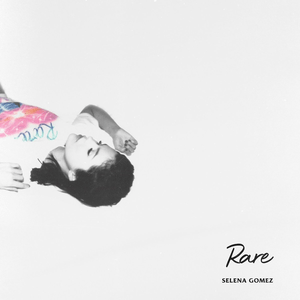 “I have had this album on repeat since the day it came out — LANY’s album is upbeat, meaningful and it reminds me of the happy things in life,” duPerier wrote. 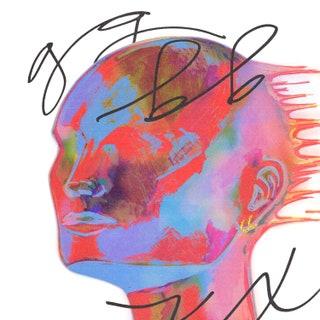 Tim Gay: “In the Meantime” by Alessia Cara

“Out of all the albums I’ve listened to this year, this one has the most relatable lyrics,” Gay wrote. “My favorite quote from the album is, ‘What if the best days are the days I’ve left behind?'” 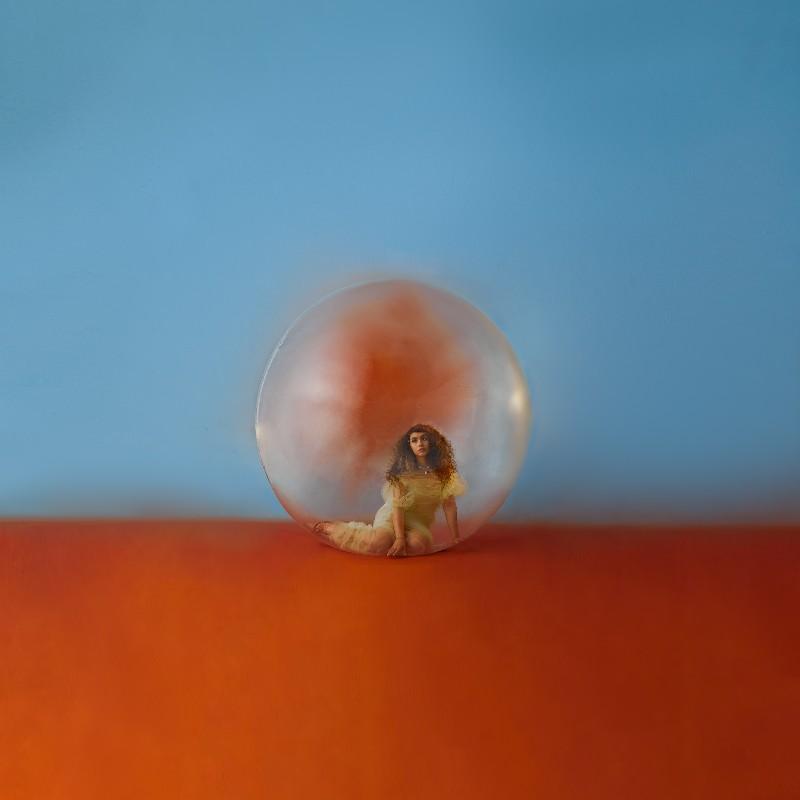 Emilia Lekhter: “If This Isn’t Nice, I Don’t Know What Is” by Still Woozy

“Still Woozy is one of my favorite artists and has been for a while,” Lekhter wrote. “I love the music style and the intricate beats — his music fits every mood, I could jam out to his songs or study for hours while listening.” 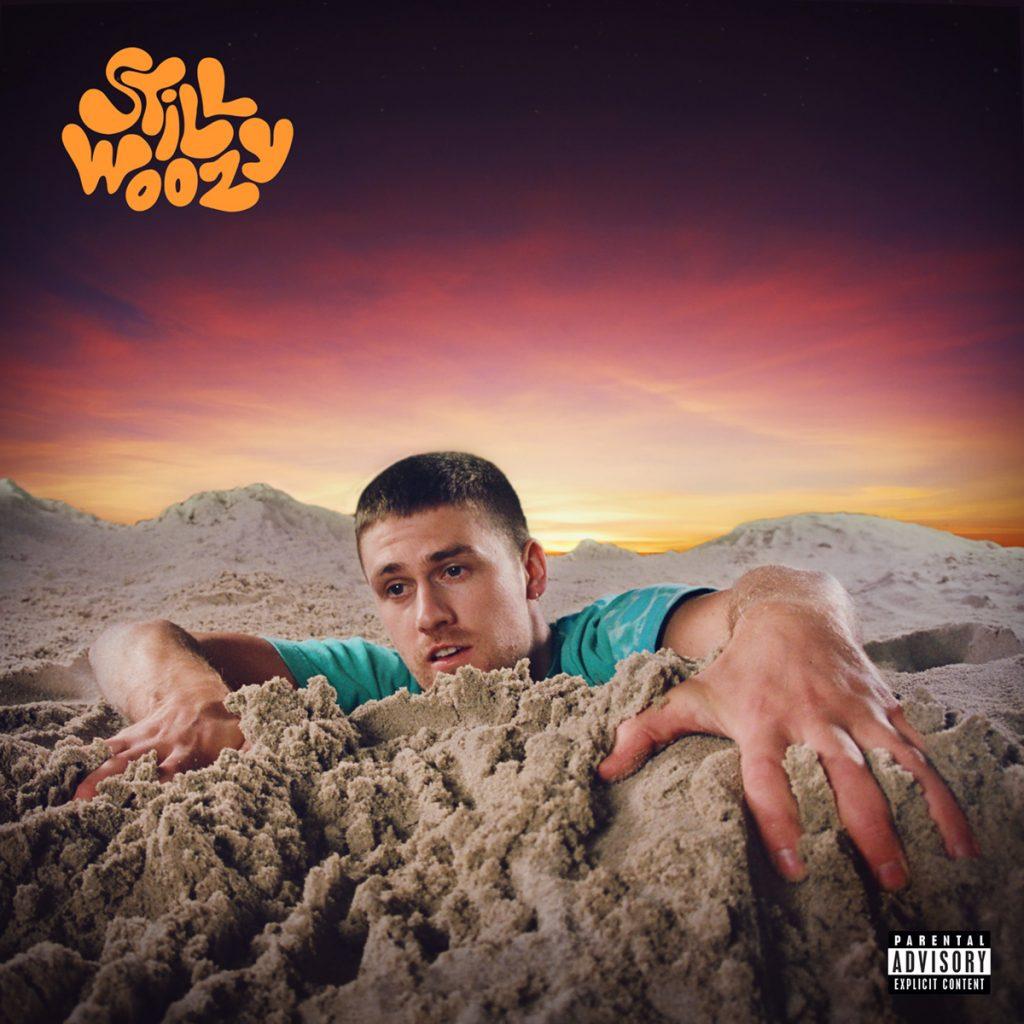 “I love the music’s energy in this album, as it’s able to raise anyone out of their seats and let them express their feelings through each lyric,” Fouche wrote. 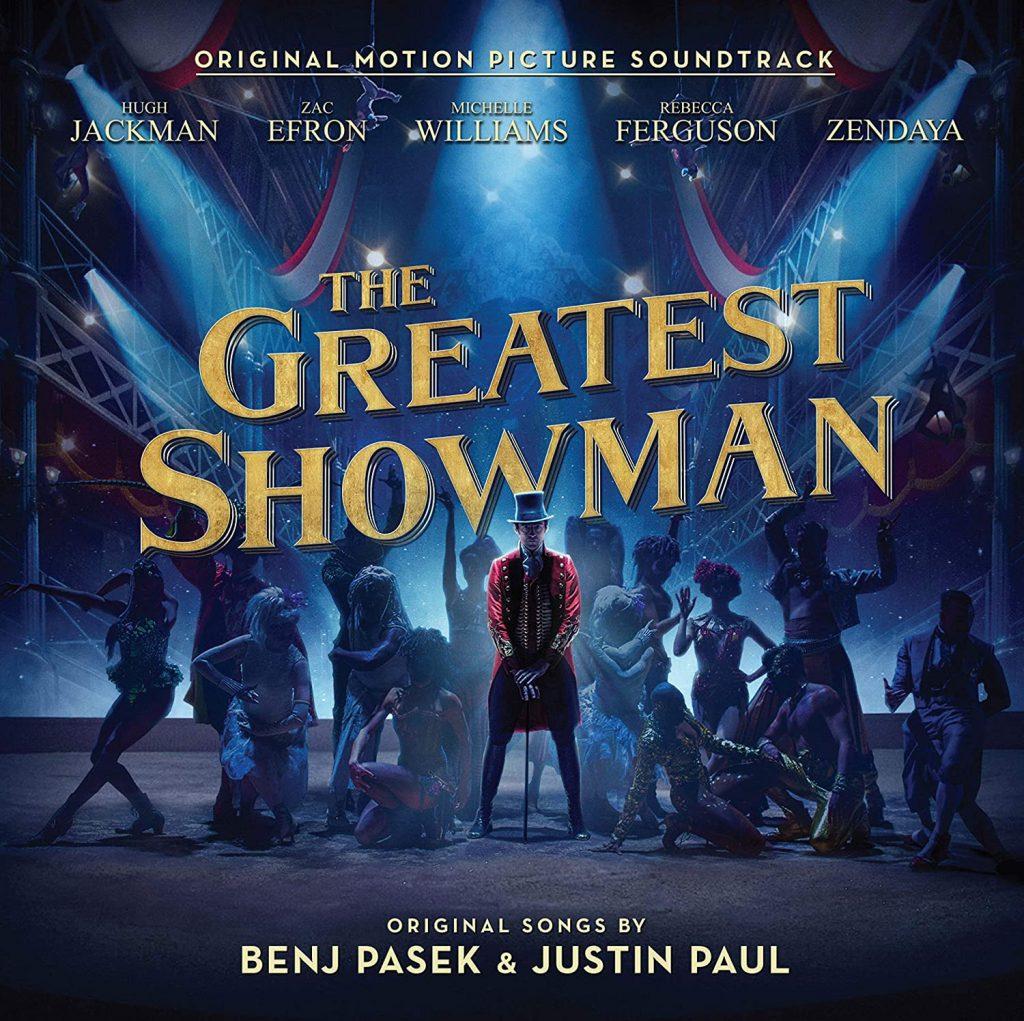 As Life and Arts continue to explore Wave’s music taste, the Graphic encourages feedback from readers.

Film Review: 'He's All That' Falls Short of Its Rom-com Legacy 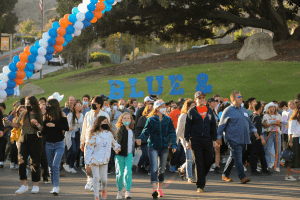 Families gather in the Firestone Fieldhouse parking lot at Madness Village for Waves Weekend on Oct. 8. Madness Village was one of the many...
Copyright 2013 Jupiter Premium Magazine Theme
Back to top