After noticing the lack of diversity within fraternities and sororities at Pepperdine, Greek life intern (and former Pepperdine Delta Tau Delta member) Hudson Casiple wanted to shed light on the issue. In this week’s episode, the speech he gave to members of ICC and IFC, and the conversation his speech began on campus.

In This Week’s Episode: 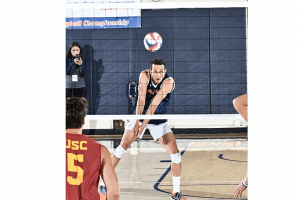