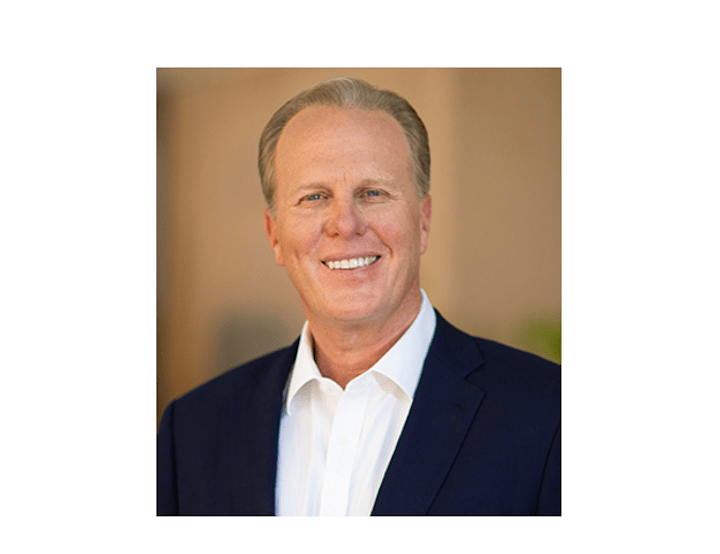 Faulconer arrived at SPP for the 2021 calendar year as visiting professor of community leadership and government innovation. As his role at SPP begins, Faulconer’s campaign for California Governor is also heating up as the movement to recall current California Gov. Gavin Newsom continues to gain traction.

“I’m running for governor because it’s time for a California comeback,” Faulconer wrote in an opinion piece for the San Diego Union-Tribune. “Our state, so full of promise, has become the land of broken promises. And the promise-breaker-in-chief is Gov. Gavin Newsom.”

A member of the Republican party, Faulconer gained experience as an elected official through serving two terms as mayor of San Diego from 2014 to 2020. During his time as mayor, Faulconer gained recognition for his “ability to utilize creative, cross-sector approaches to public policy issues,” according to his biography on SPP’s website.

Faulconer served as mayor of San Diego for eight years, a city that had only 24% Republican voter registration during the time of the election. He “successfully united people of all parties and backgrounds within the city of San Diego,” according to his campaign website.

Faulconer’s campaign remains focused on criticizing Newsom’s handling of COVID-19, specifically in regard to vaccine rollouts and the reopening of schools.

“While COVID-19 ravages at-risk communities, Californians are deprived of life-saving vaccines because of Newsom’s confusing and mismanaged distribution plan,” Faulconer wrote in the op-ed.

The former mayor continued to criticize Newsom’s leadership during the pandemic by talking about the issue of public schools being slow to reopen, as written in his op-ed.

“While in-person learning is allowed for families fortunate enough to afford private school, millions of public-school students representing an entire generation of Californians are locked out of their classrooms on Newsom’s watch,” Faulconer wrote on his campaign website.

Newsom’s handling of COVID-19 produced concern from many California residents, which sparked a petition to recall the governor. The petition must reach 1,495,709 valid signatures by March 17 to trigger a recall election. Leaders of the recall said Feb. 15 they reached over 1,500,000 signatures.

The recall signatures must be verified and approved by county officials in order for a recall ballot to be released. Counties have until April 29 to certify these signatures, according to California law.

If the counties verify the recall efforts, Faulconer’s campaign would land itself on the ticket for the special election. If the recall is not verified, the campaign will continue in preparation for the 2022 California gubernatorial election.

Faulconer’s work toward his campaign comes during a time in which he also contributes to the academic progress of SPP students in his new role as visiting professor.

“I’m excited that our students will get a chance to learn from him,” said SPP Dean Pete Peterson in an email interview. “He is known as someone who has worked across the aisle to find policy solutions, and those are the kinds of leaders we seek to prepare at SPP.”

Faulconer will serve as a mentor, teacher and a financial supporter of local government programs.

Faulconer’s experience in local government is the focus of his professorship, Peterson said. He will teach a fall semester class on innovation in local government and SPP. Peterson and Faulconer are also exploring the creation of new professional certificate programs in local leadership.

“I’m honored to join the faculty of Pepperdine’s distinguished School of Public Policy,” Faulconer wrote in a statement to SPP. “California is where new opportunities take hold and new ideas take flight, and our government must embrace these values so it can better serve the public.”