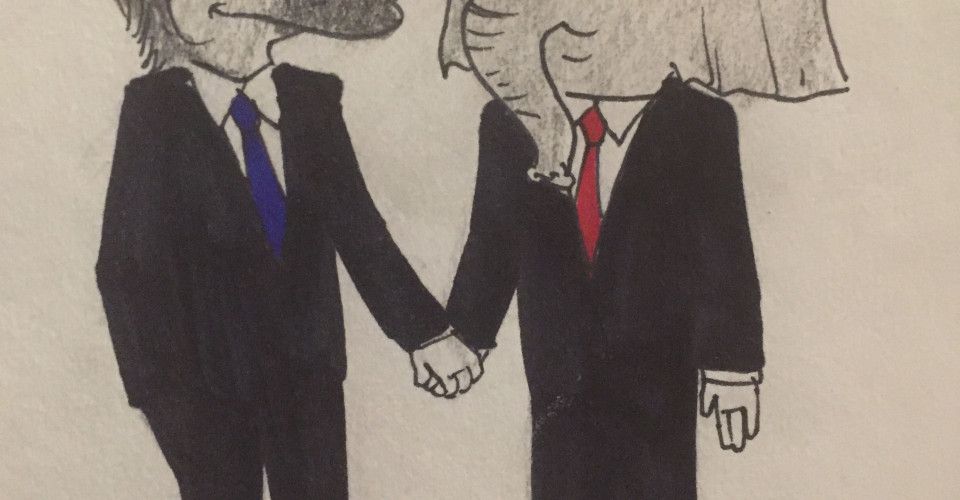 As a result of being someone who tends to sway liberal both politically and religiously, I was a bit hesitant to enroll at a university with a conservative and religious reputation.

The university was founded in the Church of Christ tradition, and the Office of Church Relations was developed to make sure that Pepperdine maintained its strong relationship with the church, according to Pepperdine’s website. Pepperdine also holds ties to various conservative political leaders, such as President Ronald Reagan and Ken Starr, who is the former dean of the Pepperdine School of Law and the current president of Baylor University.

The term “liberal” is defined as “not opposed to new ideas or ways of behaving that are not traditional or widely accepted,” according to Merriam-Webster, and can be applied to both religious and political situations. While one may assume that a liberal person is entirely tolerant based off of that definition, this isn’t always the case, for both liberals and conservatives.

A strong majority of Pepperdine students identify religiously with Christianity, according to the Niche website. Twenty-four percent of Pepperdine students said that they were conservative, while 29 percent said that they were liberal, which presents a very even split regardless of overwhelming religious consistency, according to a poll on the same website.

In my discussion-based classes such as Religion 301, I’ve noticed the unexpectedly high number of liberal-minded students surrounding me. On top of that, the large chunk of the conservative students in these same classes weren’t strict and judgmental, as I had ignorantly assumed. Most of the interactions that I’ve had with both conservative students and liberal students have been knowledge-dense, challenging and accepting. Most of the conservative students were open to the idea that while they might not make a certain choice for their own life, it wasn’t their job to tell others what choices to make, and that they would love those people regardless.

Politically, socially, even religiously, students at Pepperdine that I’ve interacted with don’t seem to be as caught up in the black-and-whites of situations, and those I’ve witnessed have been extremely absorbent of new information and accepting of different viewpoints.

That being said, I’ve also had some negative experiences, which is expected at any school with more than five students. In a sociology lecture, I witnessed snarling students storm out of Elkins because the speaker was gay. These students had no respect or tolerance for anyone with differing views or lifestyles, and are what I’ve observed to be the minority of the conservative students at Pepperdine. I’ve also had negative experiences with liberal students, who were equally as intolerant with harsh words that painted the other student as a bad person for not changing their traditional mindset to match a liberal one.

My favorite aspect of Pepperdine thus far has been that the strong majority of students, regardless of liberalism or conservatism, spread the message of what Christianity is in its rawest essence; that God is love, and our only job is to show that same love to others. The next step is to bring this love into the world after graduation, reflecting it in our politics and careers. 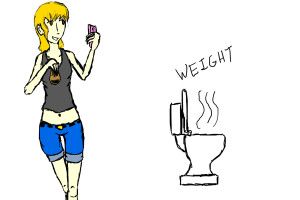