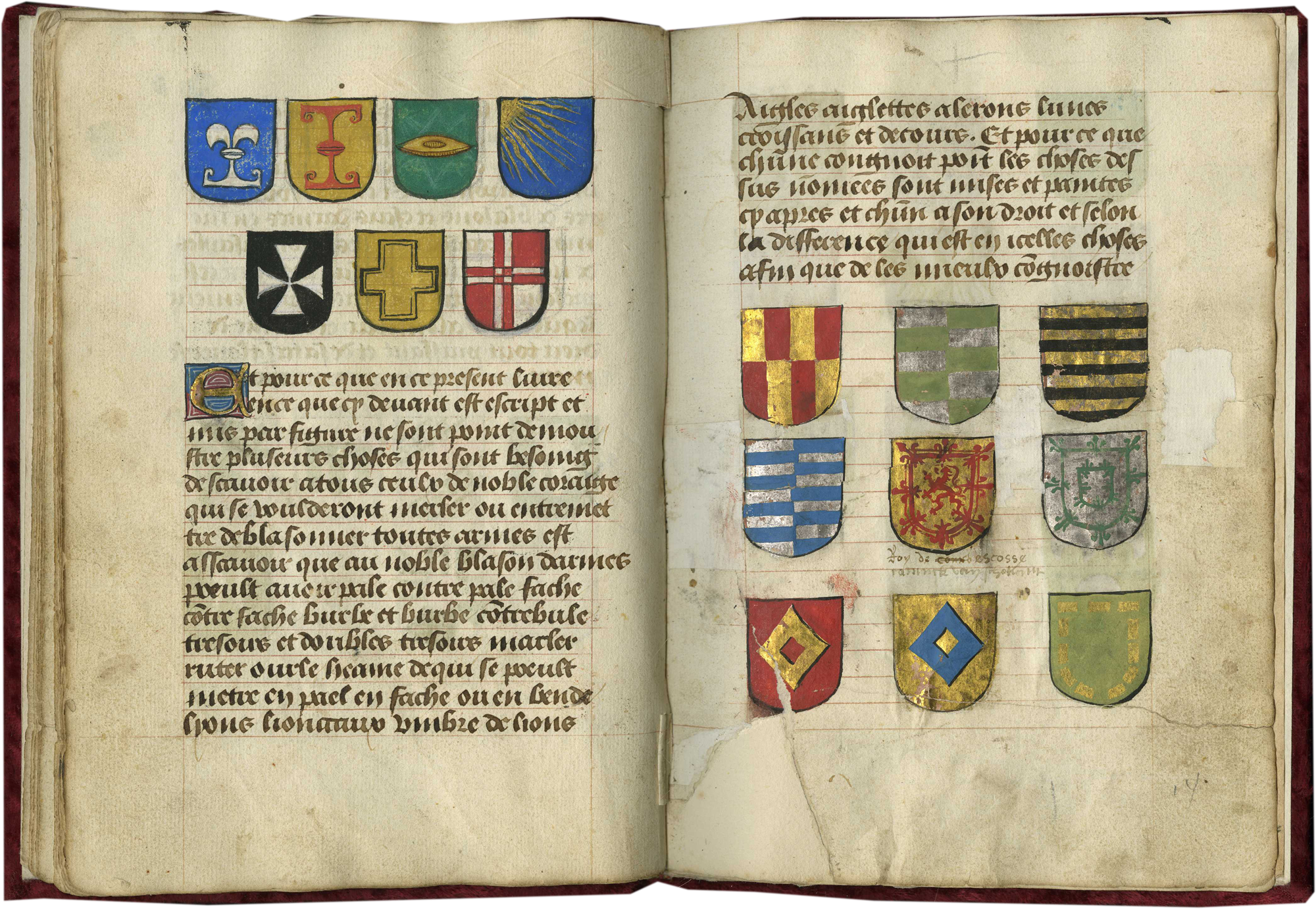 The company started the pilot program “Manuscripts in the Curriculum” in Jan. 2017 to allow educational institutions to use original Medieval manuscripts in their curricula and for public display. Nykanen said the manuscripts range from the 13th century onward and they cover a broad variety of subject areas.

“We have some Medieval manuscripts here in our permanent collection but this loan increased our capacity for sharing those with students because the manuscripts on loan to us cover [a wider] variety of topics,” Nykanen said.

Laura Light, manuscript expert from Les Enluminures, gave a lecture titled “People and the Book: Voices of Manuscripts from the Middle Ages” in the Payson Surfboard room Oct. 25. After the lecture, English Professor Jennifer Smith’s students had a poster presentation on the work they did on the manuscripts for their Medieval Arthurian Literature class.

Smith said the manuscripts have been especially useful to the students in her class given the topics they are studying.

“It’s closely-related to their class because they are talking about Medieval literature,” Smith said. “So it’s a nice opportunity for them to see the kinds of materials that were available in the Medieval Era.”

Smith said she thinks this is a great opportunity for students to better understand how material culture contributes to the generation of meaning.

“It’s about the ways material culture impacts the interpretation of the text,” Smith said. “The question is: What other meaning do you get from things when you’re dealing with them materially?”

Smith said she is very excited about having the manuscripts this semester.

“To me it’s extraordinary that [the manuscripts] are here and that undergraduates are able to work with them in the way that they are,” Smith said. “Typically it’s only graduate students at big research institutions, usually in medieval studies, who have access to this kind of thing.”

“I think the program is amazing,” Ware said. “I think this opportunity to work with what Les Eluminures has given us is incredible.”

Ware said she wasn’t going to take Smith’s Medieval Arthurian Literature class until she received an email about the “Manuscripts in the Curriculum” program.

“It kind of opened me up and showed me how many resources Pepperdine has and how much more in-depth you can get with your major,” Ware said. 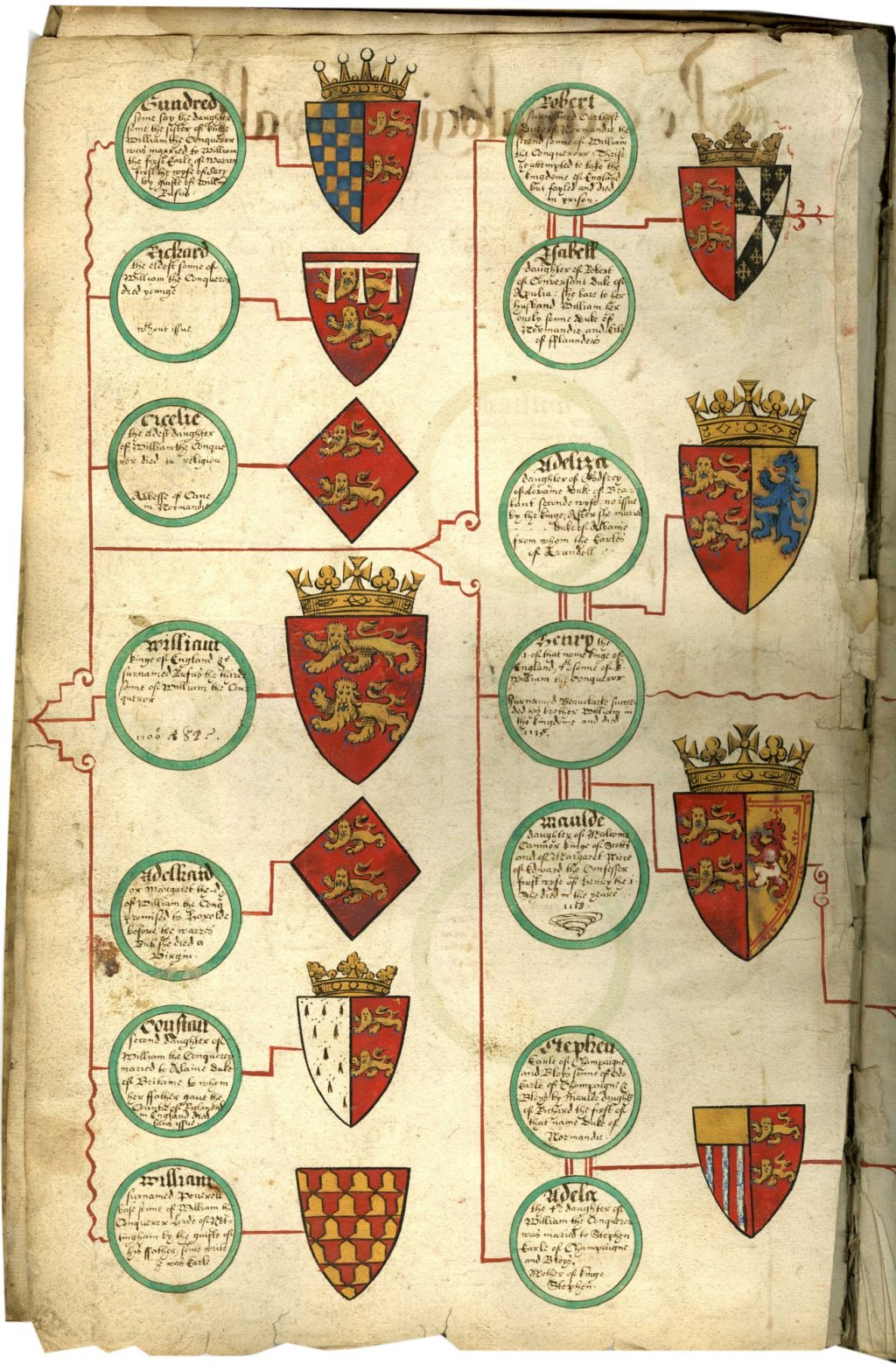 Nykanen said the classes that have come in to Special Collections to work with the manuscripts so far are English, Art History, Religion, French and Music History.

“A lot of classes have been coming in and viewing [the manuscripts] and doing some work and research with them,” Nykanen said. “A music history class came in and we looked at some of the music manuscripts and they were able to see how the notation looked in the Medieval era.”

“Eventually we hope to build our collection of medieval manuscripts,” Nykanen said. “I’d say the response [to the program] is very favorable so far and so we would love to build our permanent collection in this area going forward.”