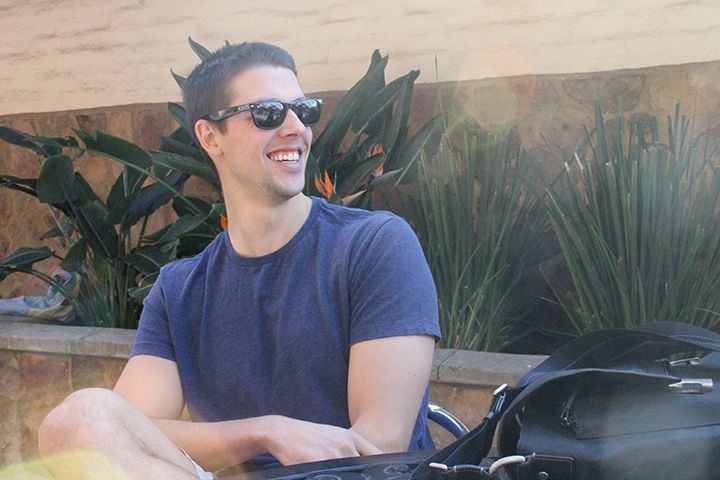 Pepperdine alumnus Taylor Johns has been nominated for an Oscar for his documentary “Last Days in Vietnam,” which is to be shown at the Reelstories Film Festival on Jan. 30.

Johns graduated from Pepperdine in 2012 with a Bachelor of Arts in Film Studies and Sports Medicine with an emphasis in Digital Media Production. “Taylor was one of the most helpful students I ever had-listening carefully, always pitching in, making things happen. That can-do attitude is what every producer needs. I am proud and thrilled about his crucial role in bringing Rory Kennedy’s powerful film to the big screen,” Professor of Communication Craig Detweiler wrote of Johns in an email. He now works for Moxie Firecracker Films in Malibu, which produces documentaries for broadcast and cable networks, including HBO, A&E, MTV, TLC, Lifetime Television, The Oxygen Network, Court TV, Showtime, Discovery Channel, Channel 4 U.K. and The Sundance Channel.

Johns served as Associate Producer for the documentary “Last Days in Vietnam,” which was featured at Sundance Film Festival this past year and is now being nominated for a documentary Oscar. The Graphic published an article about John’s documentary being shown at this prestigous film festival in June; this article can be found on the Graphic website. “Last Days in Vietnam” is “a story about our final days in Vietnam at the end of 1975 in April,” Johns revealed in an online interview for Adobe TV. “It basically focuses on events on the ground in Saigon and the individual efforts of heroes who did incredible things and made huge efforts to evacuate people who wouldn’t have gotten out.”

Matthew Robinson, a media faculty assistant at Pepperdine University, speaks to not only Johns’s media expertise but also to his exceptional character.

“Taylor Johns is a great filmmaker but even more importantly a good person. I’ve always admired his work ethic and his commitment to a high level of quality with all of his work. I had the pleasure of getting to see ‘Last Days of Vietnam’ at the Sundance film festival in 2014. Taylor was definitely excited for people to see the film which he had worked so hard on. The documentary was fantastic and really sent a powerful message that I felt resonated not only with myself but virtually everyone in the screening. I remember talking to my friend who was with me after watching it how it Oscar worthy and now to see that the Academy shares that sentiment is so incredible. I believe this is the first of many prestigious accolades that Taylor will be a part of in the future. I am proud to know him and admire what he’s been able to accomplish in such a short amount of time. His nomination is, in my humble opinion, a landmark for the Pepperdine Media Production and Film programs.”

“Last Days in Vietnam” will be shown at Reelstories Film Festival at Pepperdine University. Additionally, the documentary will stream online for free on Feb. 5 and Feb. 7 on http://www.pbs.org/ americanexperience, as well as on the websites and branded digital sites for PBS’ 35 local stations. The final decision will be made at the Oscars, airing on ABC on Feb. 22 at 7 p.m. Eastern time. 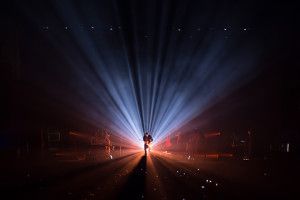 Photos by Matt Benton British singer-songwriter Ben Howard stopped in LA on Feb. 10 for his “I Forget Where We Were”...
Copyright 2013 Jupiter Premium Magazine Theme
Back to top