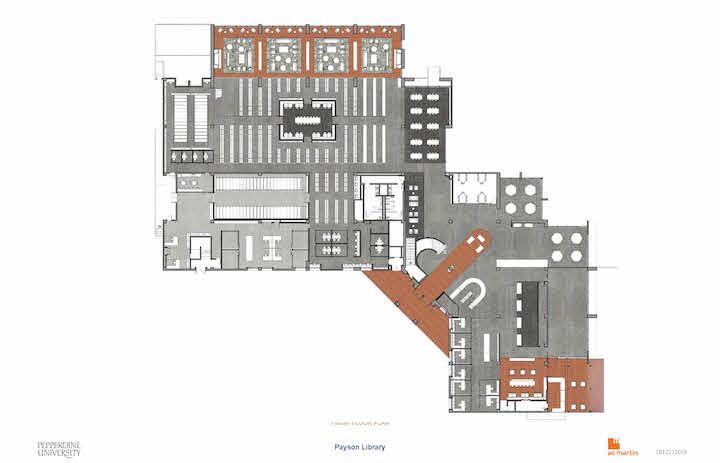 Payson Library and Pepperdine’s School of Law are expected to see major renovations starting around May 2016. Inconvenience is expected with these upcoming renovations, which are estimated to take about 15 months.

Payson will have more open space and will include a hub where librarians are more accessible, according to Project Director of Design and Construction Ben Veenendaal. There will also be different study areas that focus on different feelings and aesthetics; this includes study rooms that are more personal and quiet and study rooms that are more catered toward group studying. In total, 24 study rooms will be able to be reserved. In addition, the second floor that includes the Student Excellence Center and Academic Center for Excellence will still be available for students.

“That will take us from the way libraries used to be modeled to a model of the future, which is less focused on static books and more focused on students and learning and how they learn,” Veenendaal said.

Veenendaal and his team go through integrated planning, where they look through all of the needs of the school, according to Vice President for Administration Phil Phillips. They don’t make renovations to increase capacity, but to keep them functioning. In addition, Phillips said they look at it from both the perspective of donors and what the students need or are interested in.

“Payson has been a priority for a long time and we need to, from an academic perspective, make that library the new library, to make it the library of the future,” Phillips said. “Not only will [the renovations] result in better academic performance around the Seaver College, but it is also a good statement.” 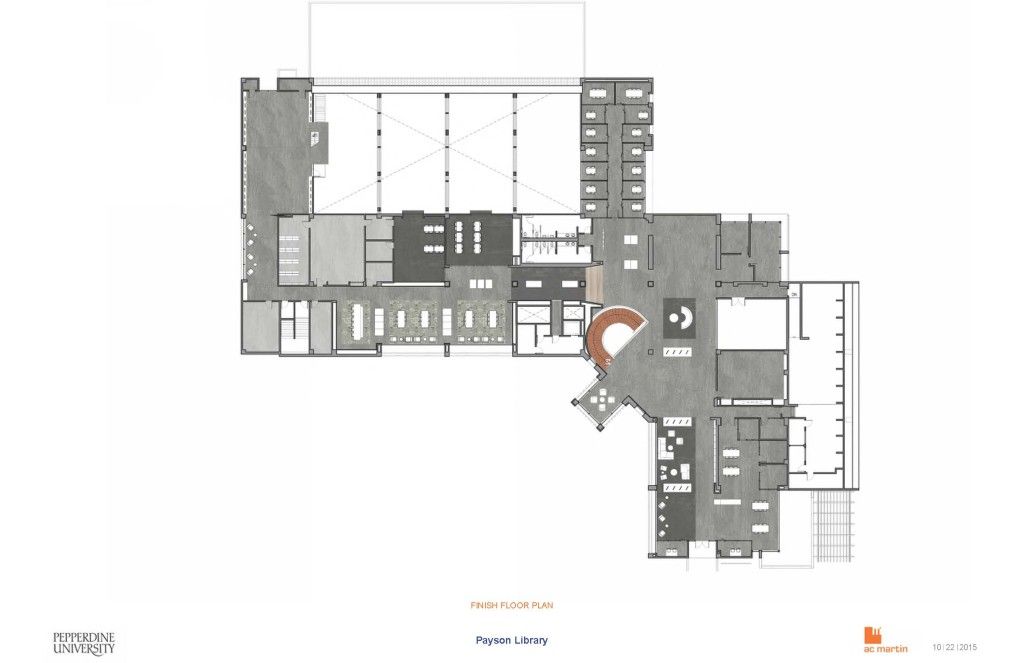 Veenendaal said the renovations for Payson have been in the planning stage for more than two years.

Raising funds was an important part of finalizing the renovations, but everyone came together, Phillips said. President Andrew K. Benton and Provost Rick Marrs were supportive in making the library a priority.

In addition to Payson, the School of Law is in the advanced planning stage for new renovations. Project Director Lance Bridgesmith said Caruso Auditorium will be the main focus of the renovation. This auditorium is made up of three large classrooms that can be divided and opened up to be made into one area. The law school is showing its age by its functionality and layout, Bridgesmith said, so they are looking at the layout of the individual spaces and using a design that allows for better movement of the professor among the students. The dated look ultimately impacts the attractiveness to prospective students, and a generous donor has helped make the renovations possible, according to Bridgesmith.

Payson’s renovations are expected to take about 15 months, beginning during May 2016 and concluding early August 2017, according to Veenendaal.

Bridgesmith said the law school renovations will also take about 15 months, but they are still deciding when the best time will be to start renovations.

Other renovations in the works include a new residence hall that will add 358 beds, specifically to keep upperclassmen on campus, reconstructing the main parking lot into a subterranean parking area with a grassy, quad-like area on top and creating a large recreational area by the debris basin in Marie Canyon at the back of Seaver campus. 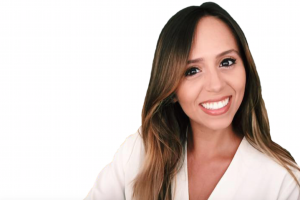