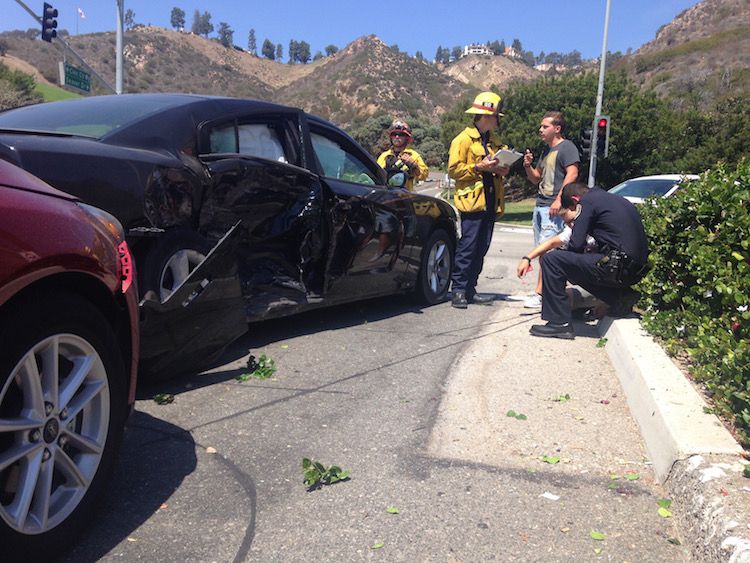 This past Sunday, Aug. 23, a cyclist was struck by a vehicle and died crossing Pacific Coast Highway near Zuma Beach, the latest of five fatalities and more than a dozen crashes on PCH.

Pacific Coast Highway, otherwise known as PCH, is known for its beautiful coastline and breathtaking views, but can also pose life-threatening dangers for all of its users. Media Information Officer of the City of Malibu Matt Myerhoff offered cautionary advice to drivers, including new and returning Pepperdine students.

“Slow down, pay attention, don’t text and drive, don’t drink and drive” he said. “Be cautious and aware of all users of PCH: motorists, cyclists, residents and pedestrians who are all using PCH in different ways.”

Some areas of PCH have a more consistent history of collisions than others.

According to Appendix A of the Pacific Coast Highway Safety Study: Draft Alternatives Analysis Report, the area surrounding Zuma Beach reported a significant number of collisions. The report included data from Jan. 1, 2012 through Dec. 31, 2014, which details PCH collisions by location. Drivers and beach-goers should be cautious around this popular destination. The report also noted 26 collisions on John Tyler Road, which is one of the direct connectors to Pepperdine’s Campus from PCH.

“I am always paying attention more than usual on PCH. With the high amount of parallel parking and jaywalking that takes place, it is necessary to always be on guard and ready for sudden stops,” senior Christine Dailey said.

Junior Chris DeLorenz also urged students to pay attention at all times when driving on PCH.

“I pay attention to the road,” he said, “not people, text messages, calls, music or any other potential distractions I may face.”

Also included in the Pacific Coast Highway Safety Study is an analysis of traffic volumes by intersection. The report says that during the peak traffic hours which are weekday mornings and evenings as well as weekend midday, the intersection of Topanga Canyon Boulevard/PCH has the highest volume of traffic.

Affirming this sentiment, junior Allison Berry advised students who drive to plan ahead for traffic on PCH.

“Always plan a little more time if you plan on using PCH, because the traffic is typically pretty bad,” she said.

For non-drivers, PCH can still be a high danger zone, and beach-going students should be sure to use caution when crossing the road.

According to the PCH safety study available online at malibucity.org, the pedestrian activity along PCH is higher during the weekend midday peak than during the weekday peak hours.

Myerhoff offered advice to pedestrians as well as drivers.

“Pedestrians should try whenever possible to cross on the crosswalks. Walk, don’t run,” he said.

“The Pacific Coast Highway is a perfect storm of distractions and different people using the highway,” she said. “So just be hyperaware.”

Editor’s Note: This is part one of a two part piece on PCH traffic safety