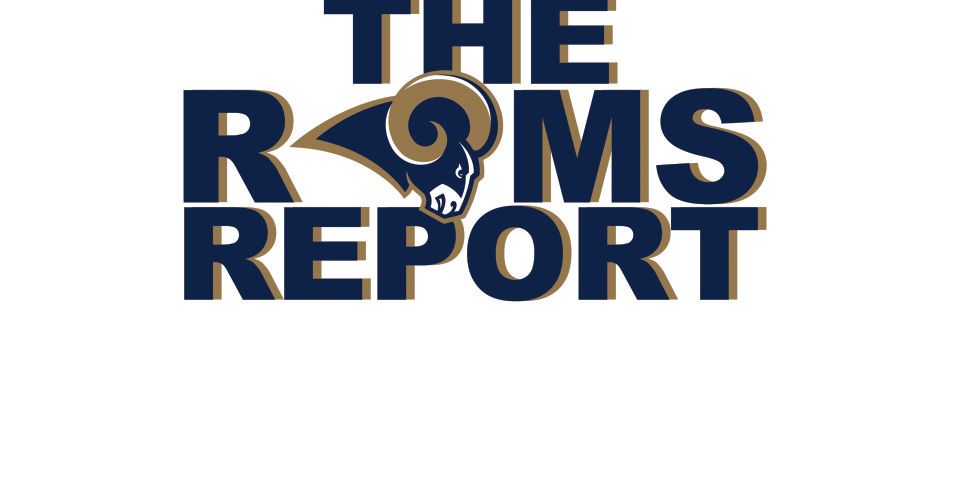 It’s the fourth quarter in Ford Field. Los Angeles Rams quarterback Case Keenum and the Rams have 69 seconds to get into field-goal range. On the bright side, the kicker for the Rams is Greg “The Leg” Zuerlein — who has made 100 percent of his kicks this season, according to pro-football-reference.com — which is like calling a weightlifter “the biceps” or nicknaming a boxer “the fist.” Overtime is looking hopeful for the Rams

On the not-so-bright side, it’s Week 6 and the Rams are still the Rams.

Detroit Lions safety Rafael Bush picked off Keenum’s pass intended for tight end Lance Kendricks, which dashed their comeback hopes and sent Los Angeles home with a .500 record. Although sporting a .500 record is a cozy, yet trendy sweater for Rams fans, Jeff Fisher and company missed an opportunity to gain ground on the division-leading Seattle Seahawks.

Strangely enough, the 31st-ranked offense in football wasn’t to blame for the loss. In fact, Case Keenum and wide receiver Kenny Britt were one of the more effective quarterback-receiver duos of the weekend: The former notched 321 yards with three touchdowns (and one rushing touchdown), and the latter hauled in a season-high seven passes for 136 yards, according to ESPN.

Although Keenum’s fourth-quarter interception sealed the deal in the Rams’ 31-28 loss to the Detroit Lions, blaming Keenum for the loss would be nonsense. Keenum hopped in a Delorean, traveled to 2011 and recaptured glimpses of his NCAA record-breaking glory days — all while breaking a team record with 19-straight completions. Keenum reverted back to his big-play, gunslinging form against the Lions; he tore apart pro-football-reference.com’s 21st-ranked defense, in the air and on the ground. He even scored a rushing touchdown in the second quarter.

The same could not be said for Todd Gurley, who continued his sophomore slump with his 14 carry, 58-yard performance. Gurley showed flashes by running for a pair of double-digit games in the first quarter; however, he must’ve remembered he played for the Los Angeles Rams after the first quarter and proceeded to disappear for the rest of the game.

Thanks to the aforementioned Keenum, the Rams offense was able to keep up with Pro Bowl quarterback Matthew Stafford and the Lions. One would think the Rams’ defensive line would show up today and disrupt the injury-riddled Lions offense, but this didn’t happen. The Rams defense sacked Stafford 46 minutes into the game, despite constant pressure from DT Aaron Donald.

The absence of tight end Eric Ebron and running back Theo Roddick didn’t slow the Lions’ offense down. Detroit had a time traveler of its own. Former Seahawks receiver Golden Tate exacted revenge on the Rams for (somehow) having his former team’s number in recent years to the tune of 165 yards and a score. The last time Tate amassed over 100 receiving yards and one touchdown against the Rams was on Dec. 29, 2013, according to pro-football-reference.com.

So, where do the Rams go from here? Geographically, the Rams will play in London (yes, that London) for their Week 7 matchup against the New York Giants. Right now, ESPN gives the Giants a 64.4 percent chance of leaving Twickenham Stadium with a win. Rams faithful should hope Keenum can continue finding his old, gunslinger self because at this rate, the next winnable game for the Rams looks like their road game against the 1-4 New York Jets (who, by the way, are winless at home) on Nov. 13.

If there’s any positive takeaway for the team’s performance, it’s this: The Rams scored two touchdowns in 19 minutes and 59 seconds, which is the quickest the people of Los Angeles have won a free Jumbo Jack from Jack in the Box. That, my friends, is a little something called sabermetrics. 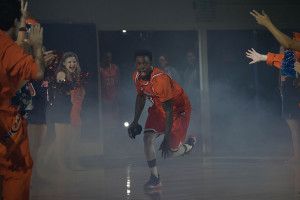 Photos by Brett Bean The Talking Heads single "Once in a Lifetime" soundtracked my first Blue and Orange Madness experience....
Copyright 2013 Jupiter Premium Magazine Theme
Back to top