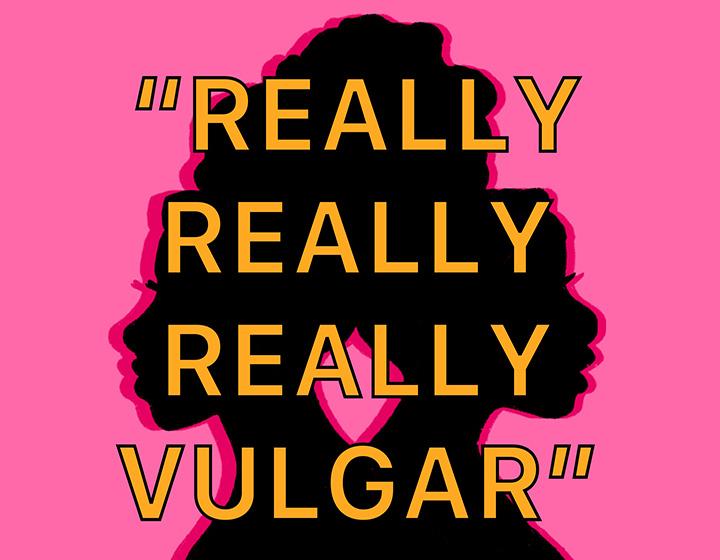 In early August, hip-hop fans across the world stopped scrolling through their Instagram feeds when they realized the collaboration they craved was finally here. Cardi B and Megan Thee Stallion released a hit single called “WAP.”

The song includes samples from Frank Ski’s 1993 “Whores In This House” as Cardi B and Megan Thee Stallion rap explicitly about their own sexual encounters. The song’s music video features a mansion with breast-shaped fountains, rooms with snakes and jaguars, and cameos with Kylie Jenner, Normani, Rosalía and Rubi Rose. Notably, no men are featured.

The song drew 93 million U.S. streams in one week — the most for any track in its first week of release, according to Billboard and Nielsen Music/MRC Data.

Its immediate success, however, did not stop the criticism. Ben Shapiro, a conservative political commentator, called it “really, really, really vulgar” in his YouTube video. James P. Bradley, a Republican congressional candidate in California, wrote in a tweet that it made him “want to pour holy water in [his] ears.”

Cardi B revealed in an interview with i-D that she was “really surprised” by the song’s backlash. However, criticism of female rappers is not new. Rappers like Lil’ Kim and Salt-N-Peppa rapped sexually explicit lyrics in the 1990s and early 2000s and faced pushback, according to Salika U. Ibaorimi, an African diasporic studies scholar at the University of Texas at Austin.

The double standard in hip-hop rewards and praises males for heterosexual encounters but criticizes and stigmatizes girls and women who rap about similar behaviors.

So, why are there different expectations for female rappers?

First, the hip-hop industry is a male-dominated industry. The University of Southern California released the results of a six-year study that found women only represented less than 23% of artists whose songs made Billboard’s Hot 100 list.

Second, the hip-hop industry thrives on the storyline in which rappers create explicit and violent lyrics against women to assert dominance over them and prove authenticity as hypermasculine figures. Rappers like Snoop Dog and T.I. call themselves “pimps” but cast Black women as prostitutes or “hoes” to ensure a stronger male power dynamic over women.

Cardi B made it clear that the criticism over the song’s lyrics and its video didn’t really bother her. In fact, the constant talk about the track just gave it more attention. This shows how women in hip-hop are resilient to the criticism they expect to face.

Beyond the music industry, the root of WAP’s controversy exposes a more complex side of sexism. Men tend to assume that their needs align with the needs of their sexual partners. Whether it’s a late-night “booty call” or at a party, they expect that when they are in need, a partner will fulfill that need.

Yet, when a woman has two, 10 or 20 sexual partners, her character or quality of life is viewed as less than a man’s, which poses a serious threat to a female’s health and confidence.

It’s time that people shift their views on female sexuality as a form of empowerment.