Opinion: Acknowledge the Need for Solidarity between the Asian American and Black Community 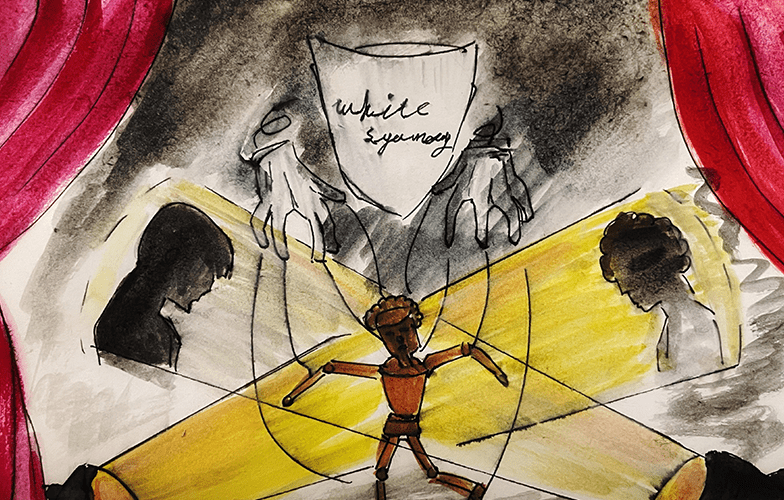 Since the onset of the pandemic, crimes against Asian Americans rose by almost 169% across the largest cities in the United States during the past year, according to the Center for the Study of Hate & Extremism.

In March 2021, a 21-year-old white man became the face of violence against Asian Americans when he shot eight women at three different spas in Atlanta — six of the victims being Asian Americans.

Although many perpetrators of hate crimes against Asian Americans are white, a handful of the attacks featured Black assailants, which escalated the tension between Black and Asian American communities this past year.

The subtle hostility that has long existed between these two groups is ultimately due to two reasons: white supremacy and the model minority myth.

For instance, tensions rose between Asian Americans and Black Americans when four white policemen threatened and brutalized Rodney King, a Black American man, in 1991. A bystander caught the event on camera, and the video was soon broadcasted around the nation.

Consequently, an uproar broke out all across Los Angeles in the spring of 1992, yet the fury over the acquittal was inexplicably directed toward Asian Americans rather than the white community.

Eventually, some members of the Black community decided to direct their anger toward the Asian American population when violence erupted in Los Angeles’ Koreatown — which already was a place of tension between Korean merchants and Black customers — and other POC communities.

Those participating in the riot destroyed more than 2,000 Korean-run businesses during the riots, estimating to be about $400 million in damages.

With its vast damages, the model minority myth hides anti-Asian-American racism while vilifying other minorities. Created by William Petersen in 1966, this harmful stereotype paints Asian Americans as financially successful and problem-free, which ultimately kept the story from becoming a big deal.

Consequently, the riots caused many Korean victims to become bitter and alert, and tensions slowly began to build between the two communities throughout the following years. The United States’ white ruling class emphasized the discord between Asian Americans and Black Americans and used stereotypes about both groups to hide white supremacy’s harmful nature.

White-led media helped fuel the flames by priming these two groups to mistrust each other, as explained by Vox. By watching U.S. media, Asian Americans internalized the racist characterizations of Black Americans as violent and poor, while Black Americans were made to believe that Asians were altogether deceitful.

White supremacy ultimately induced Asian Americans into thinking that the further they distance themselves from Black Americans, the greater the opportunity to become as rich and privileged as whites.

In reality, no one can win.

The hierarchy is based upon an unfair system that will always favor and choose to only place white people at the top.

Although both the Black and Asian American communities are slowly coming to this realization, there is still a lot of damage to undo in both groups. A large portion of the Asian American community still retains anti-Black sentiment due to U.S news media. Meanwhile, the widespread model minority myth continues to distort and stereotype Asian Americans as barriers to success for Black people.

It is time for both communities to renew their understandings of history and start looking for moments of solidarity they have shared with each other in the past. There is a process of unlearning and relearning that needs to occur on both sides — whether it’s through social media, scholarly research or even having meaningful conversations.

Both the Asian American and Black communities need to recognize the racism experienced by both groups is a form of white supremacy and accept the moral responsibility to continue to indisputably stand with each other like they did during the Black Lives Matter protests to curtail this problem.

Staff Editorial: Pepp, Do Not Yet Extinguish the Light at the End of the Tunnel 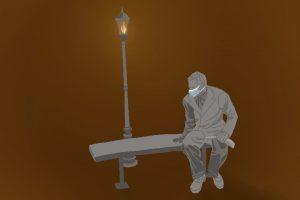 Staff Editorial: Pepp, Do Not Yet Extinguish the Light at the End of the Tunnel

Art by Autumn Hardwick In the past 18 months, our staff editorials have urged the community to welcome returning Shanghai...
Copyright 2013 Jupiter Premium Magazine Theme
Back to top