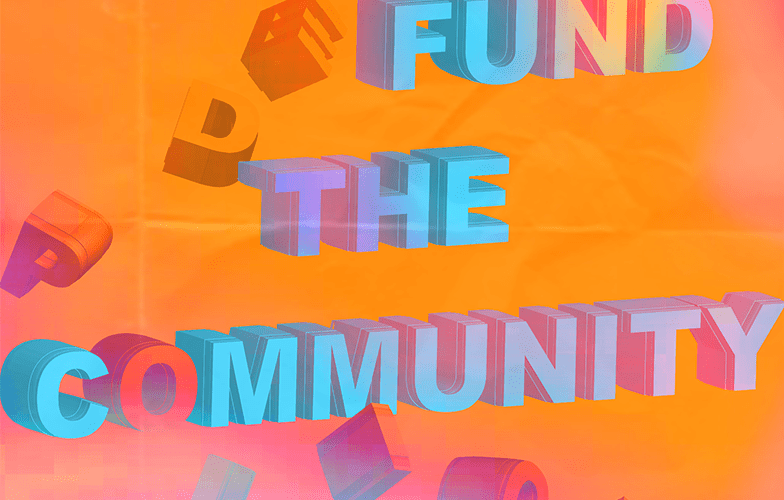 On the one-year anniversary of George Floyd’s murder, the United States reflected upon how to change the country’s long history of police brutality. The roots of police brutality in U.S. policing have a lengthy history that dates back to slavery.

Some of the earliest policing organizations in the United States began as a means to capture escaped slaves. Later, the Jim Crow Laws in the South upheld racism in many police forces even after slavery was abolished.

Moreover, Black Americans are proportionately more likely to be shot by police than any other racial ethnicity, relative to their percentage of the overall U.S. population. Police are more likely to kill unarmed white victims.

U.S. police have the legal authority to use force. In some cases, police officers abuse this authority by needlessly brutalizing and killing people in the process. Systemic change is necessary to combat racism and abuse of power within police departments.

Floyd’s murderer, for example, was a suspected bad cop even before he killed Floyd. The officer had 18 prior complaints of police misconduct filed against him, but he continued working despite this documented pattern of abuse of power.

Police departments must seriously punish an officer’s first abuse of power before police officers end up needlessly brutalizing and killing people in the communities they are meant to protect.

The murder of George Floyd is one instance of many in which Black Americans die at the hands of police. Breonna Taylor, Stephon Clark, Alton Sterling and Tamir Rice were all innocent Black victims of police violence. Another unarmed Black American named Daunte Wright joined this list of Black people killed by police.

Stronger legal limits on police’s use of force could help stop police brutality. Stricter limits need to be placed on police behavior by both the government and police forces themselves, and the culture of aggressive U.S. policing must change to reflect this.

To facilitate change in police culture, stations need improved training of all police officers and a more rigorous hiring process for police. Most U.S. police go through brief training courses that last only five-to-six months and do not receive enough training in nonviolent strategies. Police also need more training in racial sensitivity, multicultural competency and anti-discrimination.

For instance, the police officer who killed Dante Wright trained a new hire that night, just like the cop who murdered Floyd was training new officers.

These murders taking place during police on-the-job training should give society insight into how police training fails us. Veteran police officers showing off their use of force privilege likely contributed to these killings, along with systemic racism within the police force.

Griffith also suggests teaching recruits case law and to reflect on instances of police abuse of power and what can be done to protect civilian safety. Current police standard training, which involves a focus on veteran officers doing on-the-job training, should be replaced with more behavioral scenarios with in-class training by instructors who stress ideal police behavior.

New recruits witnessing their senior training officers brutalize civilians normalizes these experiences and turns abuse of force into taught behaviors through observational learning. It is haunting to consider some veteran officers murder civilians while in teaching roles.

Police who have shady track records with civilians still end up in supervisory roles training new recruits because the current system makes getting rid of bad cops challenging. The police hiring process permits an officer who has complaints in one police department to work in another department in a different region.

Even when a police officer’s past firing is on record, some cops still manage to remain in policing by switching police departments. Some members of the New York, Pennsylvania, New Jersey and Connecticut legislatures are working on bills to address this issue of bad cops fired by one law enforcement region being rehired by other police departments.

Details in police complaint reports are private information, and it is challenging for new departments to fully research the background of prospective new hires when so much relevant background information is classified as confidential.

Police complaint records need to be more transparent and readily available for both hiring and firing decisions. Police hiring should include questions on the use of force, an applicant’s past behavior and questions about race issues to access applicants’ pre-existing racial biases.

There is also the issue of cops lying on police reports to justify their use of force to avoid being fired. When Ronald Green and Manuel Ellis died in police custody, the officers involved lied to cover up what happened, but video emerged in both cases, showing police responsibility for these deaths.

Video-camera footage is a window to police brutality, but overly aggressive police behaviors are also fueled by a criminal justice system that condones the police to use force.

Clearer enforceable limits on the use of force and restrictions on rehiring officers with past misconduct issues are needed. Police should have limits on the permitted use of force with civilians, and officers who abuse their power should be permanently discharged and prevented from joining other police forces anywhere in the nation.

Policing in this country requires structural reform, for structural problems require structural solutions. Systemic change needs to be fueled by a re-examination of police power, improved police training, stricter hiring and firing decisions, much stronger limits on police behavior and a zero-tolerance policy toward racism and police brutality within the police force.

Petty Perspectives: Wrestling Waves — Who is the True Pepperdine Mascot? 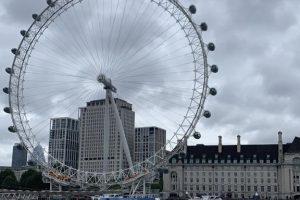 Pepperdine's International Program students will be back in London, England, this fall to see sites like the London Eye,...
Copyright 2013 Jupiter Premium Magazine Theme
Back to top