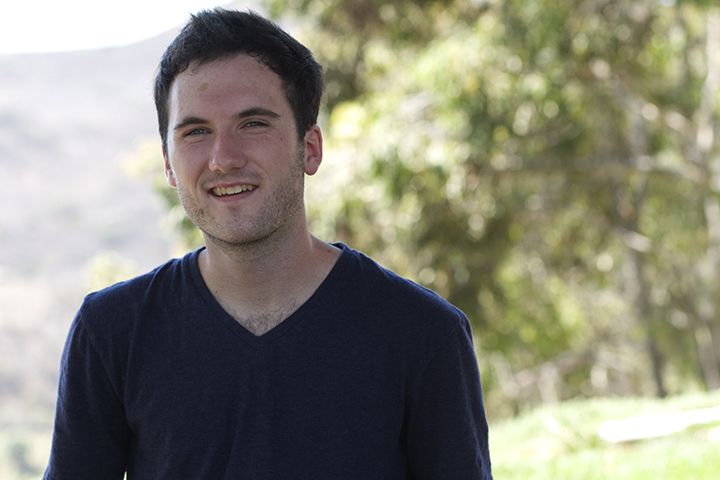 The reason nobody writes about being a straight, rich and white male is shame — the irreparable reputation of colonialism, slavery and mass warfare. As a demographic we have quite the resume, including such terrible chapters as the Holocaust and Jim Crow fitted with the discovery of e=mc2, capitalism and the mocha Frappuccino. I, myself, am hesitant to look into my own family history out of fear of uncovering some incriminating factoid or sickening reality. Our culture has provided absolutely no mechanism of how to understand and process whiteness or the historical impact of one’s supposed culture on daily life.

I’ve talked recently with several people who, though sincere and intelligent, claim there is no such thing as white, male privilege and who discount or otherwise subvert the role of historical context in the creation of a modern narrative. White males are among the most advantaged factions in history, and it is the responsibility of the privileged to think and act justly.

To be fair, it is incredibly difficult to process a history fraught with violence, subversion and shame — a narrative that pins the whole world on the color of skin. This can sometimes lead to denial. For those whose personal actions have no direct connection with the history of black subjugation, economic disenfranchisement or systemic abuse, this is a difficult and guilt-heavy concept.

Louis CK approaches this topic with a brashness that helps peel away the layers of our collective doublespeak: “Here’s how great it is to be white: I can get in a time machine and go to any time, and it would be [expletive] awesome when I get there! That is exclusively a white privilege.”

My whiteness affects how I am viewed by employers and by the law. It is suggestive of incarceration rates and whether the bus connects my neighborhood to any employment opportunities with a sliver of upward mobility. Race matters, writes the public intellectual Cornel West. As someone who considers himself a feminist and who grew up surrounded primarily by non-whites — who has the business card of the Director of the National Black Caucus and can recite from memory speeches by MLK and Malcolm X — to what degree does ethnicity determine identity if we don’t own it?

Am I allowed to take pride in my ethnicity? Why should I? What is my role in maintaining my culture? Who are “my people”? Should I feel guilty or responsible for the atrocities of rich, white males over the past half-millennium? I relay these questions as examples of what often breaches the psyche of white college students across the nation who see a profound disconnect between their ethnicity and their own sense of self-worth or accomplishment.

This column is not meant to bring anybody to a clear and definitive position on ethnic relations or personal identity. To be honest, questions often churn in my mind about who I am in relation to these basic questions. But I know this much: It is absolutely absurd to claim that whites are disproportionately disadvantaged in modern America. It is ridiculous to complain about the moral side effects of whiteness or the supposed responsibility of acting in a just manner. In the same way, it is unhealthy to shoulder the burden of a history that occurred before one’s personal identity existed. But an injustice remains, and responsibility lies with those who choose it.

I would argue that a healthy understanding of whiteness is as important as a healthy understanding of blackness or any other ethnic identity. After all, the unfortunate truth is that we often view this particular demographic as the default — the standard by which all other demographics are compared. To understand whiteness is to understand the effects of cultural domination on collective identity and to help redeem its history of racism and illiberalism.

This conversation is often ignored because it easily delves into the politically incorrect and the morally irresponsible. It is a nuanced discussion with no real resolution, which can give the illusion that it does not have import or value. In reality, the only true evils are dishonesty, ignorance and silence. If whiteness is neutrality — only then am I ashamed to be white. 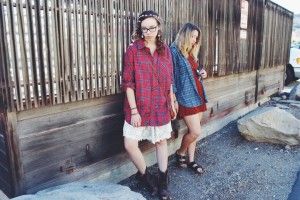 Photos by Kristin Vartan They may look and feel like pajamas, but you just cannot stop wearing them. You can find them...
Copyright 2013 Jupiter Premium Magazine Theme
Back to top