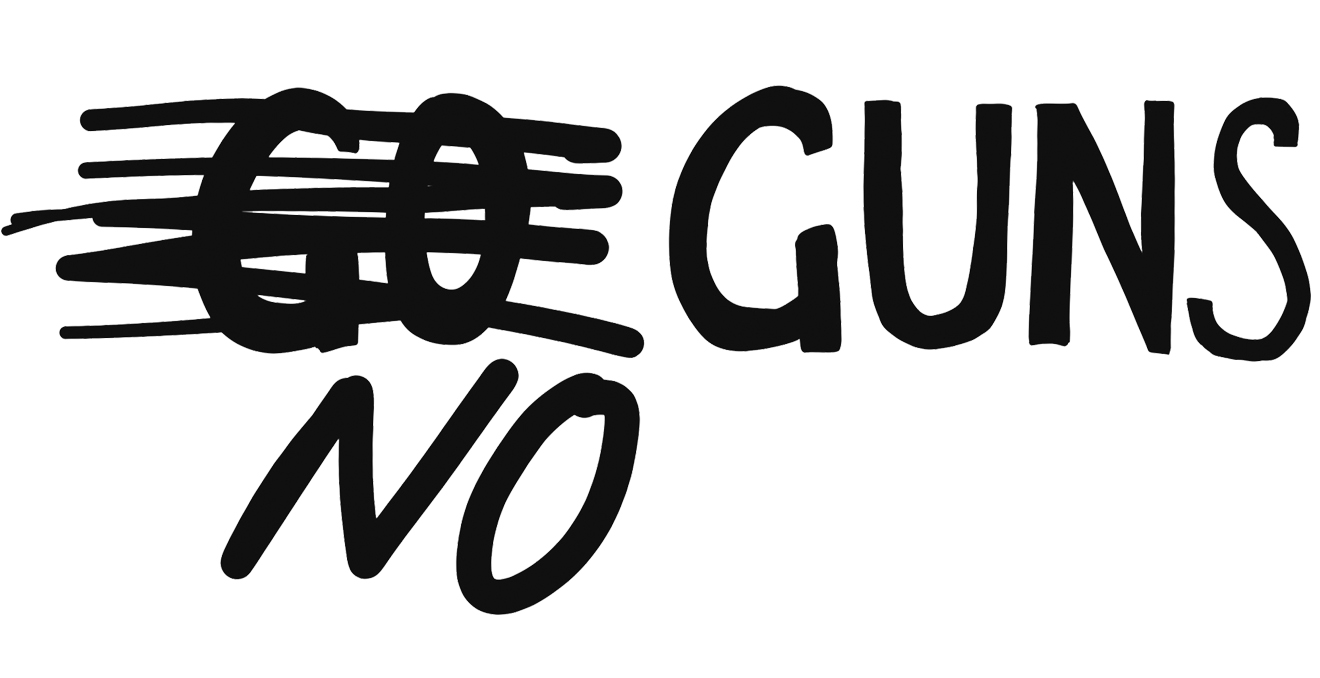 America woke up Monday to devastating news. A terrorist took to a hotel room at the Mandalay Bay Hotel and Casino on Sunday night, opening fire on a group of concert-goers in Las Vegas. As of Oct. 3, 2017, 59 people have died, according to The New York Times article, “Multiple Weapons Found in Las Vegas Gunman’s Hotel Room,” published Oct. 2. The gunman allegedly had “at least 23 firearms,” including AR-15 style assault weapons, presumably used to target the concert goers.

An article from The Onion has also surfaced titled ““Americans Hopeful This Will Be Last Mass Shooting Before They Stop On Their Own For No Reason,” published to The Onion, Oct. 2 2017. “[This is] echoing the sentiments of tens of millions of citizens … that, after living through the most deadly mass shooting in modern American history and taking no material steps to change gun laws, reevaluate safety standards, increase access to mental health care, or even have a national conversation about how mass shootings could be avoided in the future, tragedies of this kind would at long last come to an end.”

I’m reminded of a quote, “When the truth hurts, tell a joke.” In a bizarre twist of fate, the joke has become the truth.

The time to call for change is not during times of peace. In the wake of terrible tragedy, the public and media outlets tune into an event so horrifying and devastating and are desperate for solutions. This is exactly the time in which policy change for gun control needs to be discussed, because the number of people involved and paying attention will inevitably be larger now than during the time of peace.

Each time, people have cried out in terror, called for national prayer and thought, “It can’t get any worse than this.” And regardless of how bad it has been, it has gotten worse. If Americans do not speak up now and beg lawmakers to make a change, tragedy like this will happen again.

Many people will say that in response to tragedy, now is not the time to politicize events and try to change a political agenda. But when is the right time?

It has to be now. As media attention focuses on this tragic event, the need to speak up is greater than ever. Approximately 55 percent of Americans feel that laws covering the sale of firearms should be made more strict, a Gallup report states.

By speaking up, with national attention on this tragedy can successfully begin the conversation. This is not just a political issue, but a social issue, a moral issue. Now is the time to call for lawmakers to revisit gun control, determine exactly how they can justify allowing military-grade weapons in the hands of the public.

Calling for gun control policy change in the wake of a tragedy such as this one is not disrespectful to the lives lost or the families who are suffering. Rather, it asks that their deaths not be in vain; that the number of lives lost will not be repeated or even attempted. It ensures that this senseless violence does not continue in a time where people are paying attention and turning to the media and to the leaders of this country. In addition to asking for prayers, Americans need to be asking for change.

If anyone is interested in pushing for a change in gun control, people can text “Enough” to 877-877, to call for support for Congress to act on gun safety laws. They can also call or write to Congresspeople to show support and ask for change.

On second thought, forget asking. Now is the time to demand.