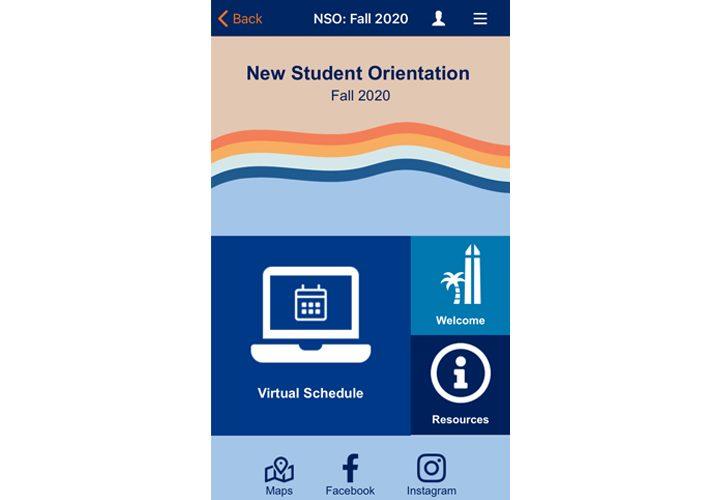 The Pepperdine App allows students to access a page for all orientation links. Students could access the NSO schedule and open links to watch live and recorded videos.

“Everything we did online was how it would be like if we did it in person,” Samson Lim, a senior orientation leader, said. “It was just spread out throughout the week.”

Orientation leaders based the new format on a six-week table, with sessions spread throughout June, July and August. NSO leaders made each session available on the Pepperdine app. To provide the most convenient schedule for all students, the NSO team recorded the sessions and students had the opportunity to watch them on their own.

“That was a convenience we wanted to give to parents and students,” Director of Student Activities Brittany Skinner said. “But I think the other side of that was that then less people felt the need to go to the live sessions.”

After meeting with other universities similar to Pepperdine, the NSO team faced two choices heading into the 2020–21 orientation. The first option followed standard orientation, with students meeting on Zoom throughout the planned move-in week.

“Then we realized that’s not a good orientation — to have students sit for multiple days back to back,” Skinner said. “So we decided we’re going to do five weeks of virtual orientation. We were going to release videos and content and have live sessions every week.”

Freshman Anna Johnson said the videos covered a good amount of material for how long they were.

Johnson watched the recorded videos and said she felt positive about her introduction to the Pepperdine community.

“I feel definitely more a part of [Pepperdine] than I did before but still not fully a part of it,” Johnson said. “I think with any virtual kind of thing you’re going to see that.”

While the sessions did allow for students to watch at a later time, the NSO team included additional elements to engage live audiences.

Each live session ended with a Q&A, which was not available to the families that choose to watch the recorded sessions. One such session included a live game of Kahoot, an online trivia game, for students to participate.

The Student Programming Board presents a Kahoot! trivia game, titled Next Stop: Malibu, as a live portion of NSO.

This year, NSO focused on the core content students need to know to integrate into the Pepperdine community. Many new students, however, said they are missing out on the connections typically formed during NSO.

“It’s going to be hard to feel connected,” Johnson said. Skinner and her team found that Johnson and other freshmen had a “hunger” for connections. They all expressed a desire to feel more connected to the community.

“It was important to us that they got connected with other students in their class and actually got to talk to them, meet with them,” Skinner said.

The NSO team plans to move forward with New Student Groups, a mentorship program to further help incoming students plug into their life at Pepperdine.

“A fourth of the students actually applied, which is pretty good on our part, I think, because the views on the Zoom sessions have been pretty low,” Lim said. “So for them to be willing to take the initiative to meet with us and the special groups — it’s kind of cool.”

Lim said the mentorship program encourages newcomers to relate back to Pepperdine and gives them someone to rely on. The program spans over four weeks to the end of August and potentially further if students show interest.

Skinner said one of the most frequent critiques of NSO is that the days are too packed. In the future, the program may consider including more video presentations and allowing students to start absorbing the material before they come to campus.

“We’d have to really go through and say what would be more important and be more useful for the students to know ahead of time before they step foot on campus, and what would be important [to be] a face-to-face, in-person session or event or program,” Skinner said. 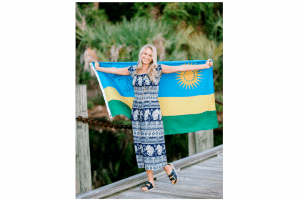