Natural History Museum Offers a Peek Into the Past 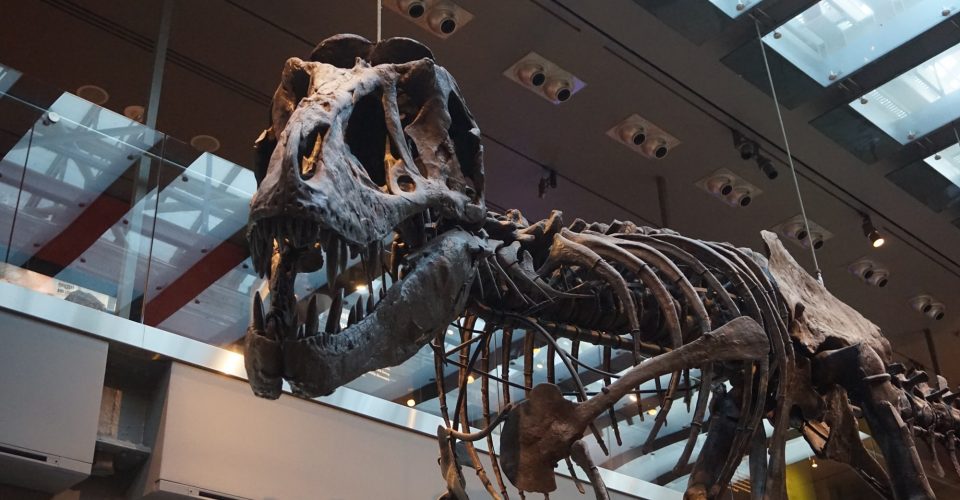 Two dinosaur skeletons stood in the entrance hall of the Natural History Museum of Los Angeles. A Tyrannosaurus Rex bared its jaws at the neck of a Triceratops as it may have millions of years ago in a completely different setting.

The Natural History Museum offered a unique glimpse into the ancient past as well as a view of more modern species that might soon go extinct. The museum is all at once an educational facility, an active laboratory and a vault for artifacts.

“They’re not building natural history museums anymore,” said Mary Renaker, a volunteer for the museum. “They house the collections of life.” 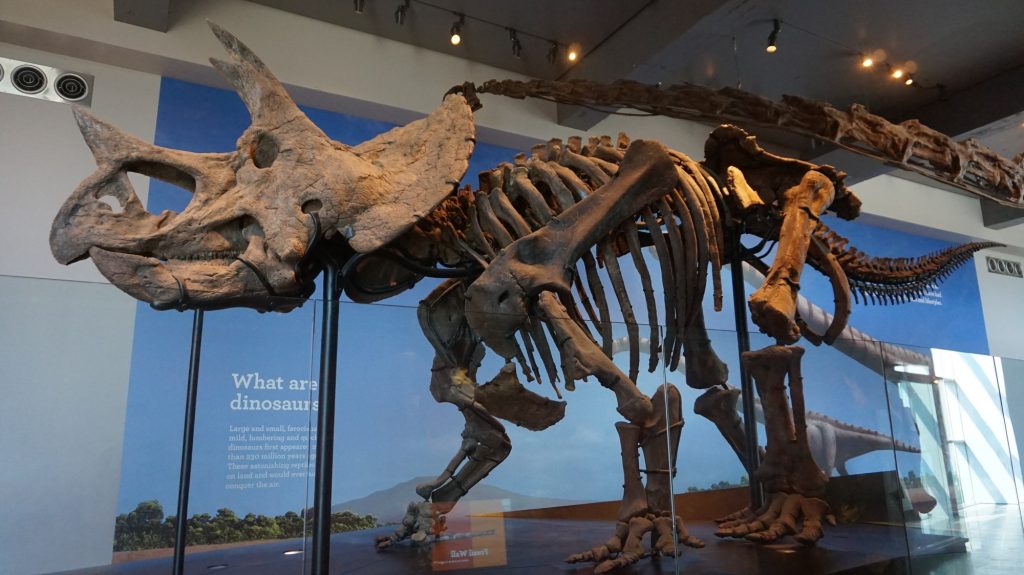 African and North American mammals occupied most of the first floor of the museum. All of the animals were real but have been stuffed and preserved. They sat in dioramas that imitate their habitats, posed as though they were still alive. The collection of African mammals included chimpanzees, giraffes, elephants and even lesser known animals such as the okapi. The North American collection included wolves, sea lions and bison.

Many of the species in the exhibits were endangered or considered vulnerable.

“If we want to save the natural world, we need to find out what was there,” Renaker said.

The Dinosaur Hall, which opened in 2011, was also on the first floor. Rooms of assembled skeletons and partial fossils filled the large space. Renaker said that people often asked her if the skeletons were real.

“Dinosaurs capture our imagination,” she said. 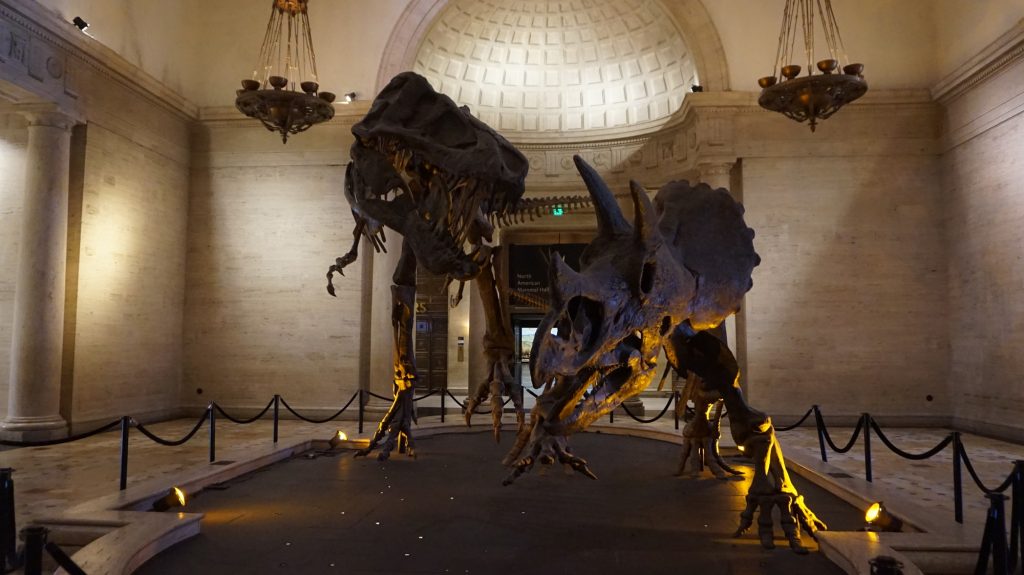 One large table held the skeletons of three different T-Rexes at different ages. The oldest one, named Thomas, was 17 years old, millions of years ago. Visitors to the museum could touch one of Thomas’s fossilized toes.

Many of the fossils in the museum were found in Midwestern North America where there used to be an inland sea. Renaker said some of the greatest bone beds in the world were in that area because of the sea.

Upstairs, a hall of taxidermy birds gave visitors a glimpse at their biodiversity in North America. Pre-Columbian art from all around Latin America sat in the “Visible Vault.” Scientists worked behind glass to carefully clean the dirt away from fossils.

Gutierrez said the collections in the museum were still dynamic and changed with every new discovery.

Attendance is free every Tuesday in September at the Natural History Museum and its sister institution the La Brea Tar Pits, as well as the first Tuesday of every month except July and August. On other days, admission costs $9 with a valid student ID. 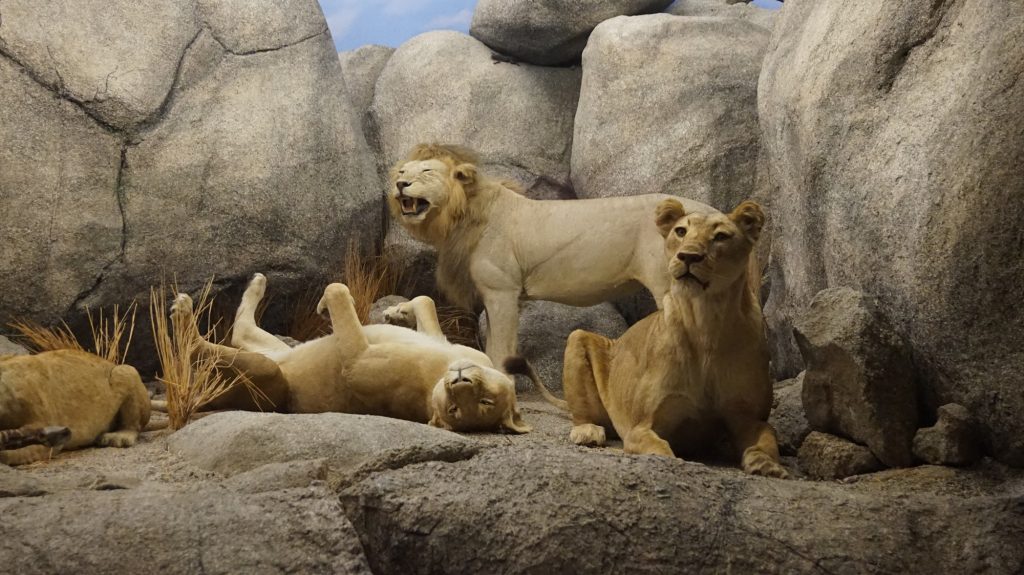 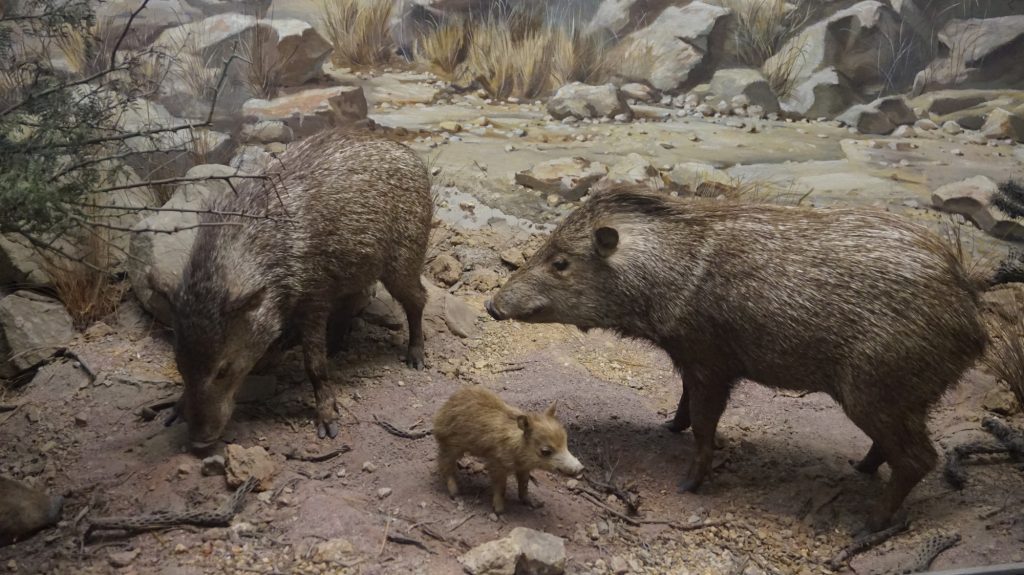 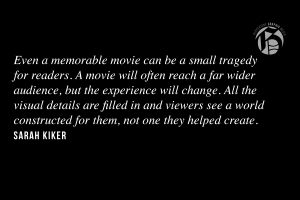 Graphic by Nate BartonMovie adaptations of books are hardly ever good enough for the readers who discovered the story when...
Copyright 2013 Jupiter Premium Magazine Theme
Back to top