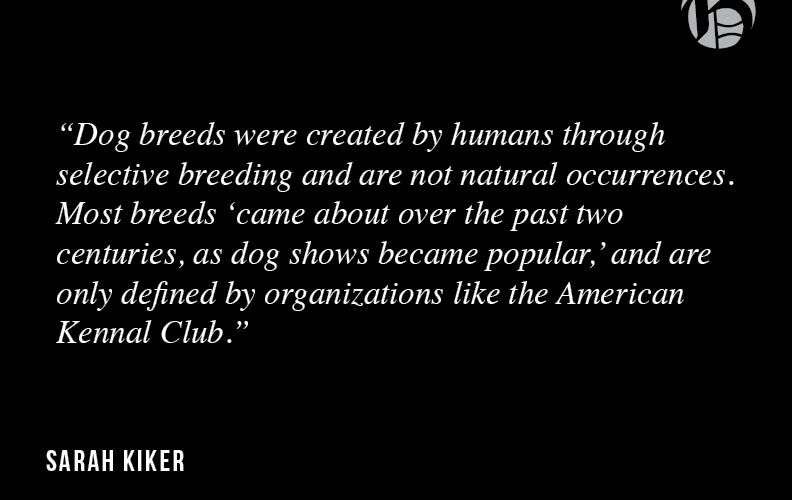 Dogs come in so many adorable colors and sizes, but the existence of the specific breeds are actually a major source of harm for all dogs. Mutts, or crossbred dogs, receive less attention because they are less recognizable and by definition do not carry recognizable traits, but they are healthier dogs.

To keep distinctive traits, purebreds are much more likely to be bred with a dog who has a similar genetic background. Most of them come from a long line of inbreeding and “selective breeding that created the hundreds of modern dog breeds has put purebred dogs at risk for a large number of health problems,” according to a PBS article “Selective Breeding Problems,” published on Sept. 16, 2010.

A prominent example of this is the Cavalier King Charles spaniel. These dogs are a popular breed and can sell for hundreds of dollars. However, by the time these dogs are 5 years old, “up to 70 percent will suffer from canine syringomyelia, a debilitating neurological disorder in which the brain is too large for the skull,” according to Claire Maldarelli’s article, “Although Purebred Dogs Can Be Best in Show, Are They Worst in Health?,” published on Feb. 21, 2014 by Scientific America.

Dog breeds were created by humans through selective breeding and are not natural occurrences. Most breeds “came about over the past two centuries, as dog shows became popular,” and are only defined by organizations like the American Kennel Club, according to the same article.

While kennel clubs are unlikely to cease the registering and breeding of purebreds, since doing so would mean losing the traits that make breeds distinct, the best thing that anyone can do is to adopt a dog from a shelter and to stay away from purchasing dogs from breeders. Breeders are not intentionally harming animals, but by selectively breeding dogs to maintain the traits of a specific breed, they are perpetuating the problem. In the long run, allowing dogs to crossbreed is the best way to lower risk of genetic diseases.

Mutts are healthier, more genetically balanced dogs. When adopting, the best thing to do is to save a life and give a home to a rescue dog from a shelter. Shelters can be found by ZIP code at theshelterpetproject.org. 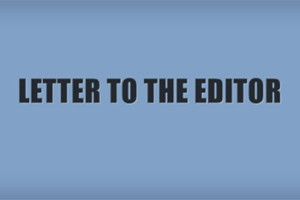 To the Editor:I appreciated the article in the Sept. 22 edition of the Graphic about the unique Vin Scully, unquestionably...
Copyright 2018 Pepperdine Graphic
Back to top