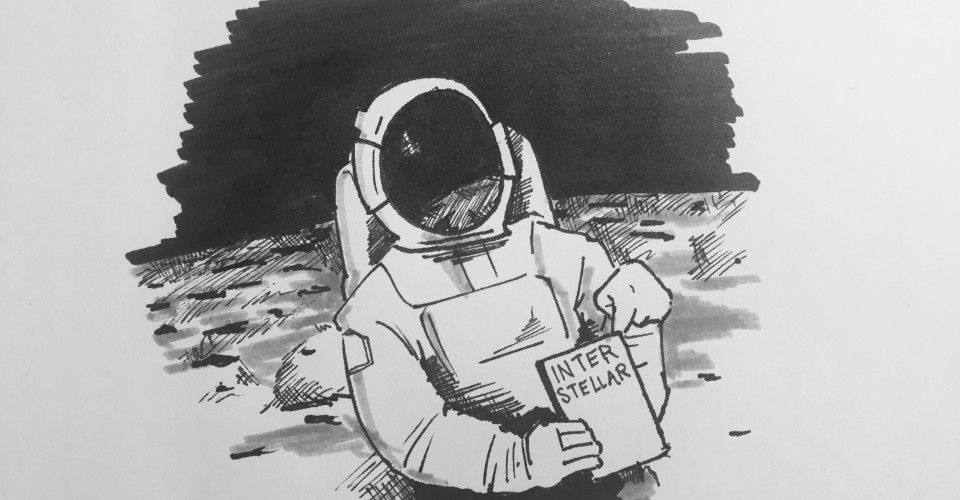 Full disclosure: I am both a space and movie nerd. I follow NASA on Instagram and have a signed copy of Kip Thorne’s “The Science of Interstellar.” I can recite remarkable amounts of film trivia, and four of my top nine favorite movies as a kid featured outer space. But even I never anticipated the impact recent films have had on promoting space exploration.

When “2001: A Space Odyssey” was released in 1968, we hadn’t yet put a man on the moon. Since then, humans have reached the moon and spent more than a year in space; we have sent probes to Mars and learned more about our universe than Galileo ever dreamed of. However, when “Interstellar” was released in 2014, support for and major progress in space exploration had fallen. Both The Washington Post and The Houston Chronicle ran series on NASA’s being in dire straits, titled “Destination Unknown” by Joel Achenbach in 2013, and “Adrift” by Eric Berger in 2014, respectively.

Yet “Interstellar”‘s release seemed to catch the public’s attention. Despite some scientific (and borderline philosophical) controversy about the film’s ending, the film’s relative box office success and its Oscar win for visual effects seemed to indicate that space was starting to fill people with awe again.

The release of “The Martian” in 2015 created a unique opportunity. Based on the novel by Andy Weir, the film is set in the 2030s and tells the story of the incredible joint human effort made to save an astronaut stranded on Mars. The film did well at the box office and even scored seven Oscar nominations. But more importantly, it became the turning point that made NASA viable again, according to a May 5, 2015 article, “Andy Weir and his book ‘The Martian’ may have saved NASA and the entire space program,” Joel Achenbach — the same Washington Post writer that wrote the aforementioned “Destination Unknown” series.

It brought attention to the grandeur of space and humanized those working to learn more about it. On top of that, it provided a touchstone for NASA to communicate the general public in a way that was relatable and interesting, connecting fictional stories with real, current projects — especially through social media. Now, we’re testing equipment that might actually take us to Mars and we’ve seen high-resolution images of a planet that’s 2.66 billion miles away.

The stories we choose to take in, to support and to popularize — those stories make a difference. After all, the musical “Hamilton”‘s popularity is credited for Hamilton remaining on the $10 bill. Going to see a movie or recommending a play to a friend, we have the power to influence not just the success of those stories, but also the success of everything they stand for.

While some might argue that space exploration is not the same values as other films promote, like heroism in “Saving Private Ryan” or even feminism in “Mad Max: Fury Road,” space exploration is an opportunity to take the very best aspects of our humanity and push them further. It is an opportunity to innovate and learn, sacrifice and share, to broaden our perspective and remind us how grand the universe is and that we aren’t the only things that matter — and films are one of the ways we can support that endeavor. 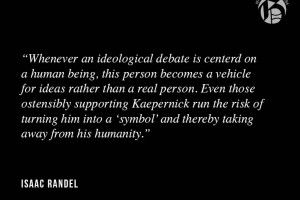 Graphic by Nate Barton Outside of the Super Bowl, I don't watch professional football, and I’m certainly not familiar...
Copyright 2013 Jupiter Premium Magazine Theme
Back to top