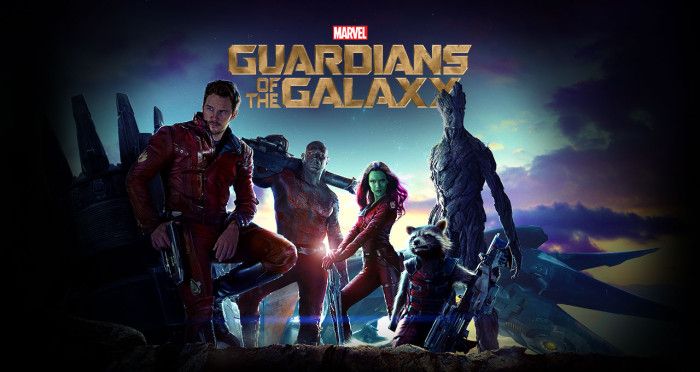 Michael Bay’s “Transformers” franchise generates cries of hatred from both fans and critics. However, it cannot be denied that he does capture the scope of the source material. The fourth entry, while bloated at a three-hour running time and with plenty of plot contradictions, improves upon the previous entries by providing a more complex story.

Also helping is a more refined group of actors, including Mark Wahlberg (“Pain and Gain”), Kelsey Grammer (“Down Periscope”) and Stanley Tucci (“The Hunger Games”), plenty of awing action scenes and genuinely funny comedy — a problem in most
other Bay films.

Guardians of the Galaxy

Marvel Studios has been on a winning streak adapting their properties and tying them together into one big cinematic universe. That being said, this means that as films, they sometimes do not stand well on their own, as evidenced by the staleness of the more recent entries. The most recent example being “Guardians of the Galaxy.”

Directed and written by James Gunn (“Slither”), it does a great job introducing more obscure superheroes and their stories to audiences. However, its formulaic writing and lack of tension prevent it from achieving its full potential.

The Fault in our Stars

BuzzFeed flooded Facebook news feeds earlier this summer with reasons why “The Fault In Our Stars” made millions cry. However, its inability to adequately capture novelist John Green’s emotion on screen should be added to the list.

Whether it was the fact that fatal lovers Hazel (Shailene Woodley) and Gus (Ansel Elgort) star as siblings in another Hollywood hit, “Divergent,” or if it was the fast-paced events of the film, the on-screen enactment of the tragic events should not be classified as incredible. It should be noted that it’s far from a bust but not one worth
a second viewing and expenditure of $14.