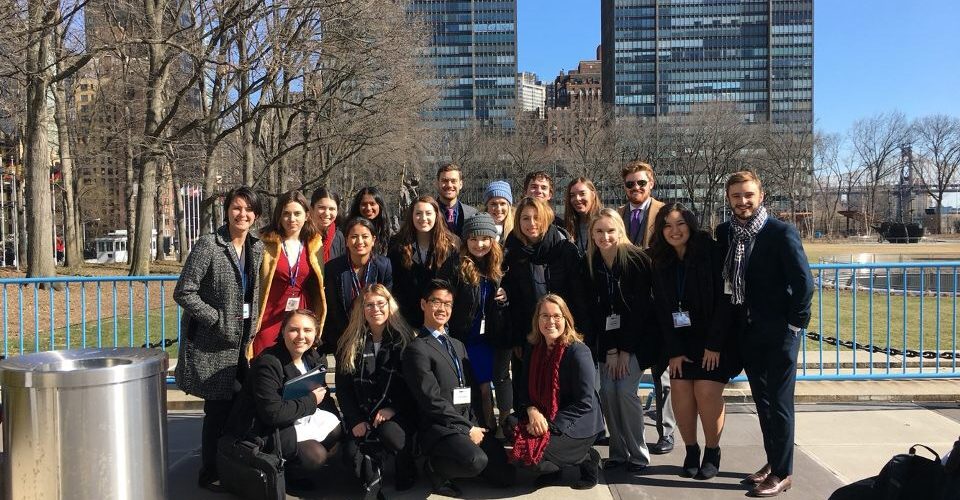 Pepperdine’s Model United Nations club took big wins last week at the New York conference when they placed “Outstanding,” a ranking that is only awarded to the top 10 percent of the 150+ Model UN cubs participating.

The Pepperdine team makes up about 20 out of more than 5,000 international participants. This is the second time Pepperdine has placed in the outstanding category, said senior Caleb Perkins, club president.

Despite their success, Perkins said that winning is not the objective.

“Our ultimate goal is not necessarily winning these awards, we don’t make it award focused,” Perkins said. “We would rather have it be like collective and individual improvement.” 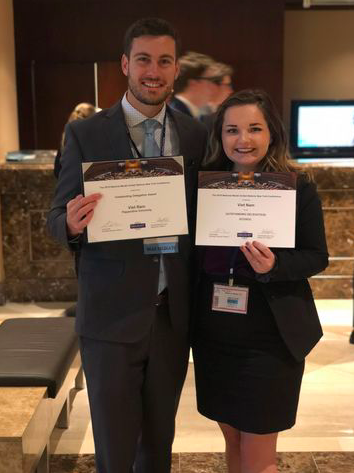 The six-day conference attempts to mirror the official United Nations by creating 23 committees, where Pepperdine students also excelled, winning multiple honorable delegate awards, as well as a few position paper awards. The idea for each of the committees is too reach a solution that best suits the assigned country for whatever that issue may be, Perkins said.

“Each day you’re spending between 8 and 12 hours in your committee,” Perkins said. 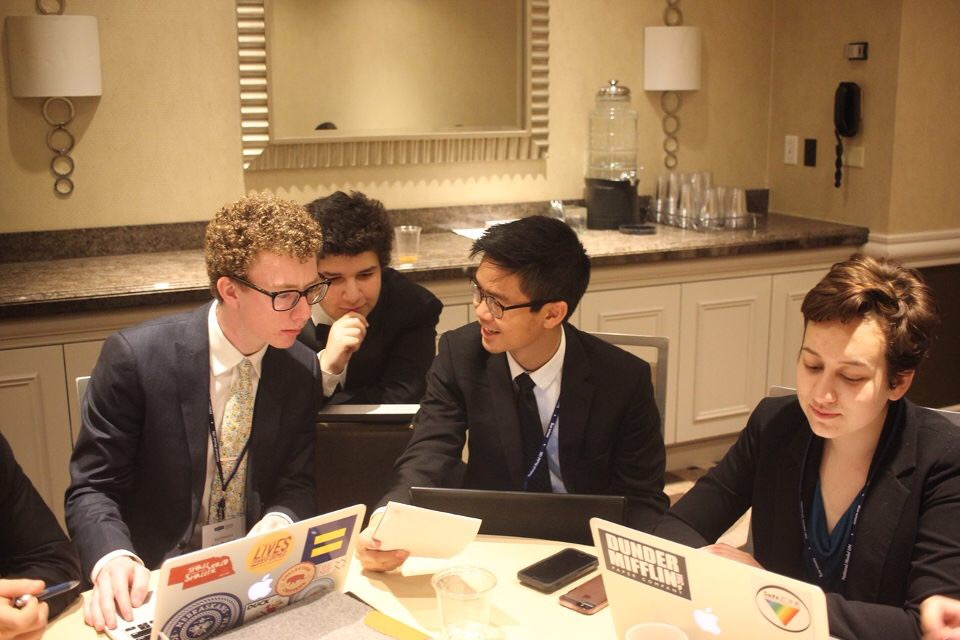 This success came at a time when the club had an unusually high number of first-year students, making the ranking even more surprising.

“This year was definitely a rebuilding year because last year we had a lot of returning members, same with the year before, so they all graduated, obviously, and we just needed more people,” Perkins said. “I think in our interview process we managed to pick out the right people, in terms of creating a team that’s pretty cohesive.” 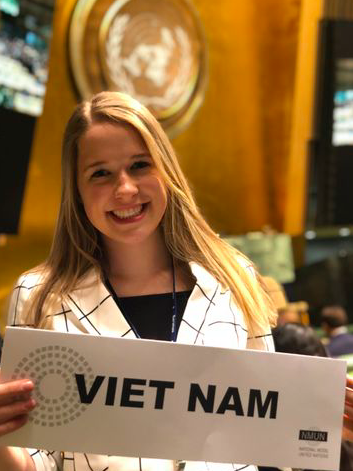 Perkins attributed the team’s success to positive team work, and he described the members as curious and thirsty to learn.

“The eboard team that I had did a really great job of teaching all the new members and bringing people into the mix,” Perkins said. “I think everyone got along well and really committed themselves.”

Perkins said having a team that works together is what makes it a great environment to work in.

“We all seem really comfortable and open with one another, and I would say that’s really important for a successful year,” Perkins said. 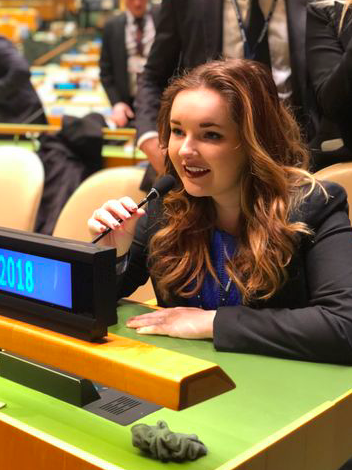 Freshman Kimberly Brooking described the experience as an incredible opportunity for her.

“It was difficult and it was stressful, but it was beyond fulfilling,” Brooking said. “Being able to strive for something like [world peace] never made me feel like it was a simulation.”

Brooking said the club has big plans for the future.

“Looking forward, [we] are trying to expand to international conferences in Germany and China,” Brooking said.

“It is the second time NMUN has hosted a conference in China, and in light of our recent successes, as well as the hard work and dedication from our members, we as an executive board are looking to expand into different conference territory and establish Pepperdine MUN as an internationally represented organization,” Roth wrote.

As far as getting into the Model UN club, Brooking said it is difficult and one who joins must be aware of all international news, but it is worth it.

“Each time [we meet] its challenging in different ways throughout the year, a lot of public speaking, writing in depth analysis of different things, we have to practice simulations,” Brooking said. 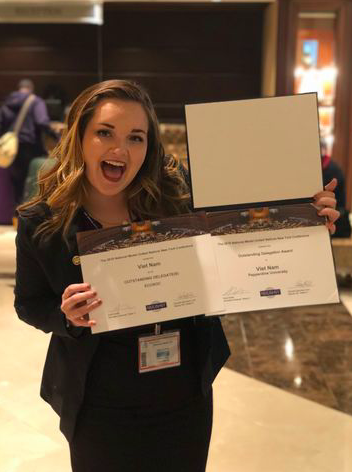 Brooking said she has been able to learn from other students who have been in the club for many years, and that opportunity has had the biggest impact on her as a first-year.

“For a Freshman it provides the opportunity to learn from people older than you,” Brooking said. “Being able to not only challenge yourself [and] put yourself out of your comfort zone in the best way, [but also] you get to create really cool relationships.”

Visiting the official United Nations building in New York was one of the highlights of the trip for Brooking.

“Coming back and being able [to say] I stood where so many incredible things happened, and even more than anything that was said that day, I feel like the gravity of just that place kind of hits you,” Brooking said. 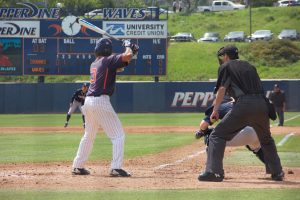 Photos by Arthur Puu Pepperdine Baseball won two games out of three at home over BYU with a 2-0 win Thursday, March 29 and a 5-2 win Saturday,...
Copyright 2018 Pepperdine Graphic
Back to top