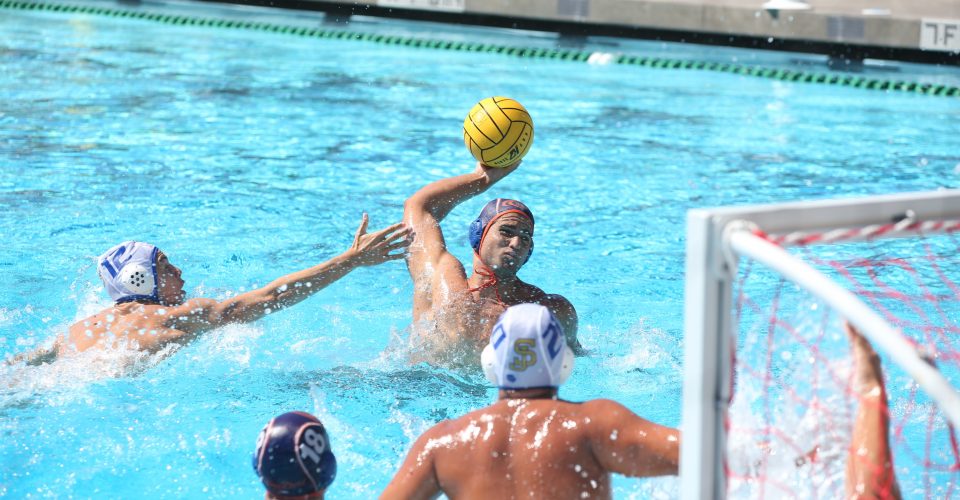 The No. 9 Pepperdine Men’s Water Polo Team suffered a tough 11-5 loss to the No. 2 USC Trojans this weekend. Junior attacker Marko Asic and sophomore center back Mate Toth each had two goals. Senior goalie Zach Rhodes had nine saves, bringing his season total up to 169.

“USC is one of the hardest teams to play against,” Asic said. “They have two lines that are both equal in talent and experience.”

The Waves struggled on offense the first quarter as the Trojans held them scoreless for eight minutes. Their defense didn’t see much success either, as USC put four goals on the board early on.

“We gave up too many ‘soft’ goals,” said Head Coach Terry Schroeder.

Asic provided Pepperdine with some momentum by drilling a goal in from the wing five minutes into the second quarter. But the Trojans still held a strong 6-1 lead going into the second half.

Pepperdine’s offense began to see a bit more action with the help of redshirt senior Mark Urban, who scored the first goal of the second half. But it wasn’t enough, as USC continued to dominate on offense, ending the third quarter up 8-2. 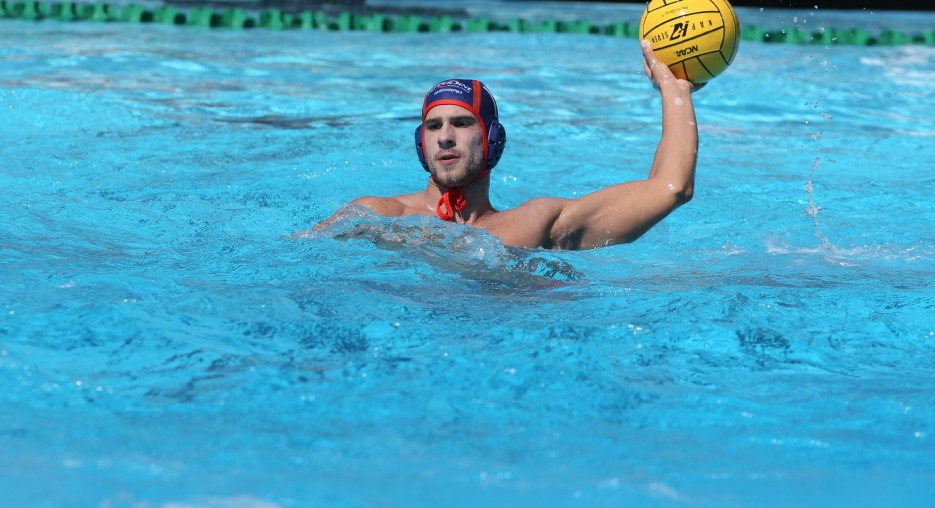 The Waves continued to fight through the last quarter. Toth nailed back to back goals assisted first by Urban and then by senior attacker Kenneth Keller. Asic put up his second and final goal with 2:09 remaining in the game.

Down 10-5 in the last two minutes, the Waves continued their attempt at a rally, but to no avail. USC sealed the deal with another goal in the last minute of play ending the game with a win, 11-5.

“When we play our game, we can compete with anyone, it doesn’t matter who’s on the opposing team. Today we just didn’t do a great job of matching up well and relied a bit too much on our goalie instead of taking it upon ourselves to play harder defense,” said Asic of the outcome of the matchup against the Trojans.

This loss brings the Waves to a 13-6 record.

“USC outplayed us in every part of the game. Our guys did not play their best and that is disappointing to me,” said Schroeder.

Going forward, the Waves are staying positive. “We’ll bounce back. I have no doubt in my mind that our coaching staff will change up the strategy and our practices going into next week against UCSB and UCLA,” said Asic.

Schroeder weighed in on the upcoming games as well. “We need to focus of playing better team defense. In order for us to be competitive and have a chance to beat UCSB and UCLA we will need to play much better and that starts with good team defense,” said Schroeder.

Up next, Pepperdine will head north to Santa Barbara. They play UCSB on Thursday, Oct. 5th at 7 p.m. 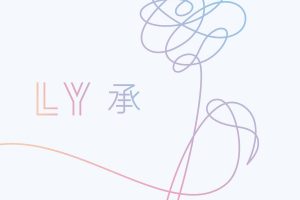 Photo courtesy of Big Hit EntertainmentThere's a new invasion of the music industry, and it's not the British.BTS, also known...
Copyright 2018 Pepperdine Graphic
Back to top