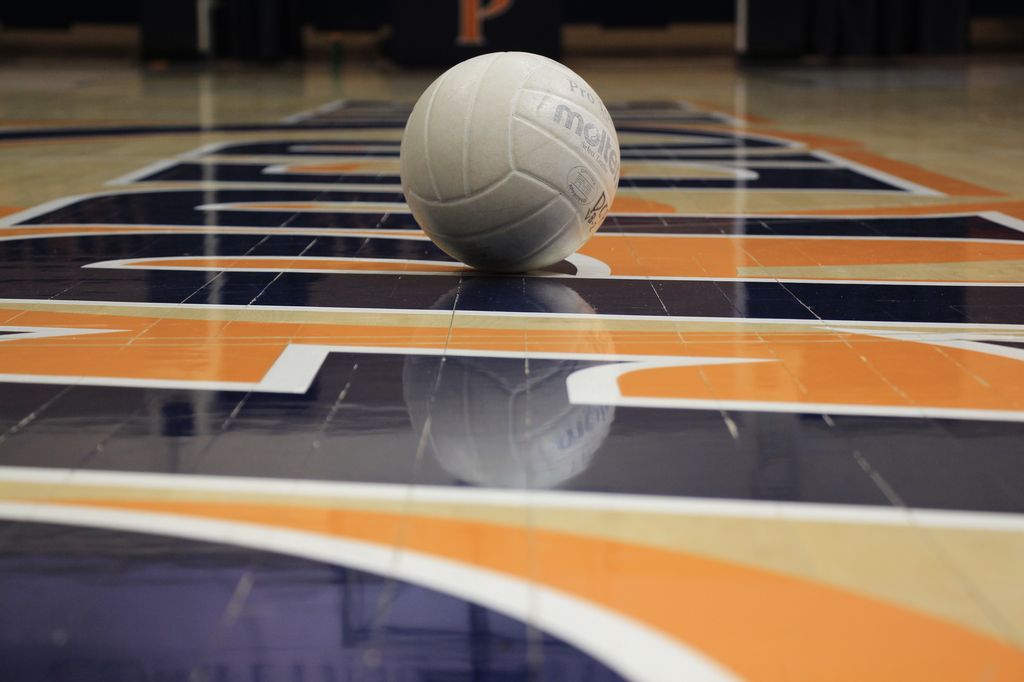 “It feels great,” senior setter Matt West said. “We’re excited to be considered by many as the best team in the country — it’s an honor.”

West returns to the court as the NCAA’s leader in assists with 11.25 per set. He also holds 3,535 career assists, placing him fifth on Pepperdine’s all-time record list.

According to West, the team mentality is apparent: Win.

“We expect to win and compete at a high level,” West said. “We’re experienced, physical and prepared for the challenges ahead; we merely have to execute from here on out.”

Pepperdine is loaded with experience, bringing back all but one starter from the 2014 season. The roster includes eight seniors. However, the Waves are not getting ahead of themselves just yet.

“We saw the ranking, we enjoyed it and then moved on to practice and looked to get better that day,” senior outside hitter Josh Taylor said. “It is a long season and you can only control the moment that you are currently in and take advantage of that opportunity to get better.”

What you missed over break

Pepperdine opened the season away against North Greenville University in Tigerville, South Carolina. The Waves were unstoppable, sweeping the Crusaders in three sets — 25-11, 25-14, 25-17. Player Standout: Freshman outside hitter Colby Harriman stepped up for the Waves with five kills and two blocks.

The Waves are back in action Saturday night at Firestone Fieldhouse to face Long Beach State.