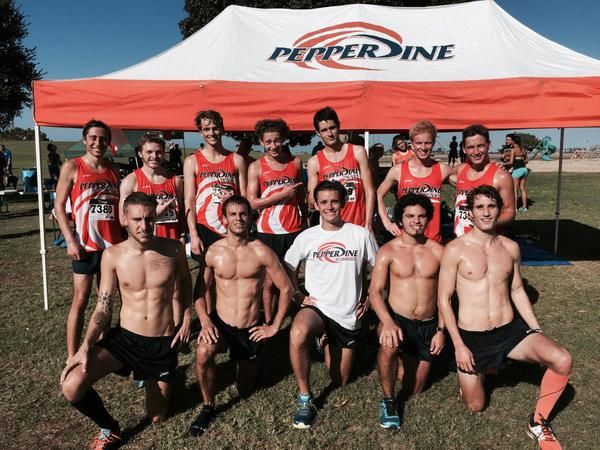 Men’s and women’s cross country competed in the Aztec Invitational this past Friday in San Diego, with the men capturing the team title in the event.

The Waves had several standouts in the day, placing four runners in the top six on the men’s side.

“The win for our men’s team and program was great. We have expected amazing progress for our men, and will continue to build on that each year,” Head Coach Robert Radnoti said.

“I was very satisfied to place third in the 8K and now the goal is to just stay consistent throughout the season,” Heath said. “I never would have predicted that I would be our top finisher, but now I see it as an opportunity to help push the rest of my teammates to succeed.”

“The freshmen have blown me away with how fast they have adjusted to collegiate competition,” Blanchard said. “They are hard workers, and they will continue to do big things for our program.”

Pepperdine has yet to be beaten head-to-head, as the Waves trounced Cal State Northridge back in their season opener earlier this month at Alumni Park.

The women’s side also showed well at the invite, coming in sixth place out of 13 teams.

The Waves had several standouts in the day, including senior distance runner Katie Engel, who placed third in the 5K, clocking in a time of 18:25.26.
It’s the 11th time in the last 15 races that Engel has been Pepperdine’s top runner.

“It was rewarding to place third and to see my hard work begin to come together. Although I’ve had a great start to the season, I still have a lot of big goals, so I’m trying to take what I learn from every race and use it to improve,” Engel said.

Pepperdine is back in action Oct. 3 at the Sacramento Jamboree for their third race of the season. 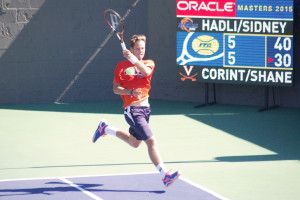