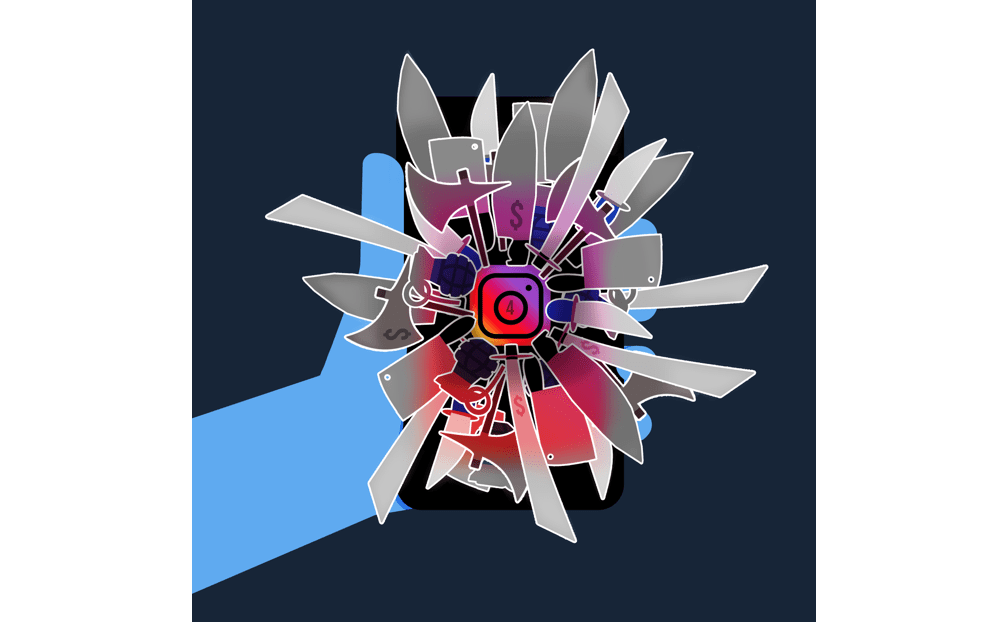 The messages, sent March 9, 2019, threatened to decapitate the player and his family, told the player that he would be stabbed and killed as he slept and instructed him to watch his back.

In sports betting, a parlay is a set of cumulative series of bets that the bettor can group together across different situations, games or sports. Winnings acquired from each transaction are used as stake for the next bets in the lineup. The less favorable of odds translates to the highest amount of winnings, but one loss busts the parlay entirely.

On the day that the messages were sent, the Pepperdine men upset San Francisco 89–72 in the quarterfinals of the WCC Tournament, the Waves’ third win in as many days. Then-sophomore Colbey Ross scored 26 points to lead the Waves that day, while freshman Kessler Edwards and senior Eric Cooper Jr. scored 14 and 13, respectively.

The 21–9 Dons came into the game as an eight-point favorite over the 15–17 Waves on Bovada, BetOnline and the rest of the sports books listed on Oddsshark.com. At the end of the first half, it was the Waves that were up by eight and beating the spread by a significant margin.

The Dons came back to make it a two-score game with 13:32 left before Ross scored 21 of his 26 points in the second half and added nine assists. Pepperdine not only covered but blew San Francisco out, ending whatever four, five or eight-team parlay that Patz bet on that night.

Pepperdine Athletics sent The Graphic the following statement regarding Patz’ threats to the Pepperdine student-athlete: “Last year at the WCC Basketball Championship in Las Vegas, a member of our men’s basketball team received threats against he and his family. The safety of our student-athletes is our highest priority and officials of the West Coast Conference were immediately informed. The Las Vegas Police Department as well as Pepperdine’s Department of Public Safety provided immediate support and within hours the source of the threats was identified. We are thankful to the Las Vegas Police and our own Department of Public Safety for their assistance.”

FBI Special Agent Daniel Nowak submitted an affidavit with the criminal complaint, supporting the charge of “transmitting threats in interstate or foreign commerce.” This violation would carry a maximum sentence of five years in federal prison if convicted, according to the ESPN story.

The affidavit also mentions 15 different Instagram direct messages sent to six different Major League Baseball players or their wives and girlfriends throughout July 2019. Each message contained violent death threats directed at the players and their families, and at least one message also contained a racial slur.

The messages were transmitted from accounts that the FBI traced to Patz, using subpoenas and tracing Internet Protocol (IP) addresses.

The affidavit continues to list more threats sent from Patz’s accounts in 2019 to professional and collegiate athletes, some of which mention corresponding gambling activity or money that Patz lost in bets, which he allegedly blamed on the athletes he messaged.

Based on the initials in the affidavit, some of the athletes Patz threatened likely included Rob Gronkowski, Julian Edelman, Josh Donaldson and Freddy Galvis.

Patz is 23 years old and was a college student at Columbia University in New York City, according to a December 2019 article on ActionNetwork.com.

Patz turned himself in to a federal marshal March 5 and appeared in a federal courthouse in Tampa, Florida, for an initial hearing regarding the charges the same day, a spokesperson for the U.S. Attorney’s office confirmed to The Action Network.