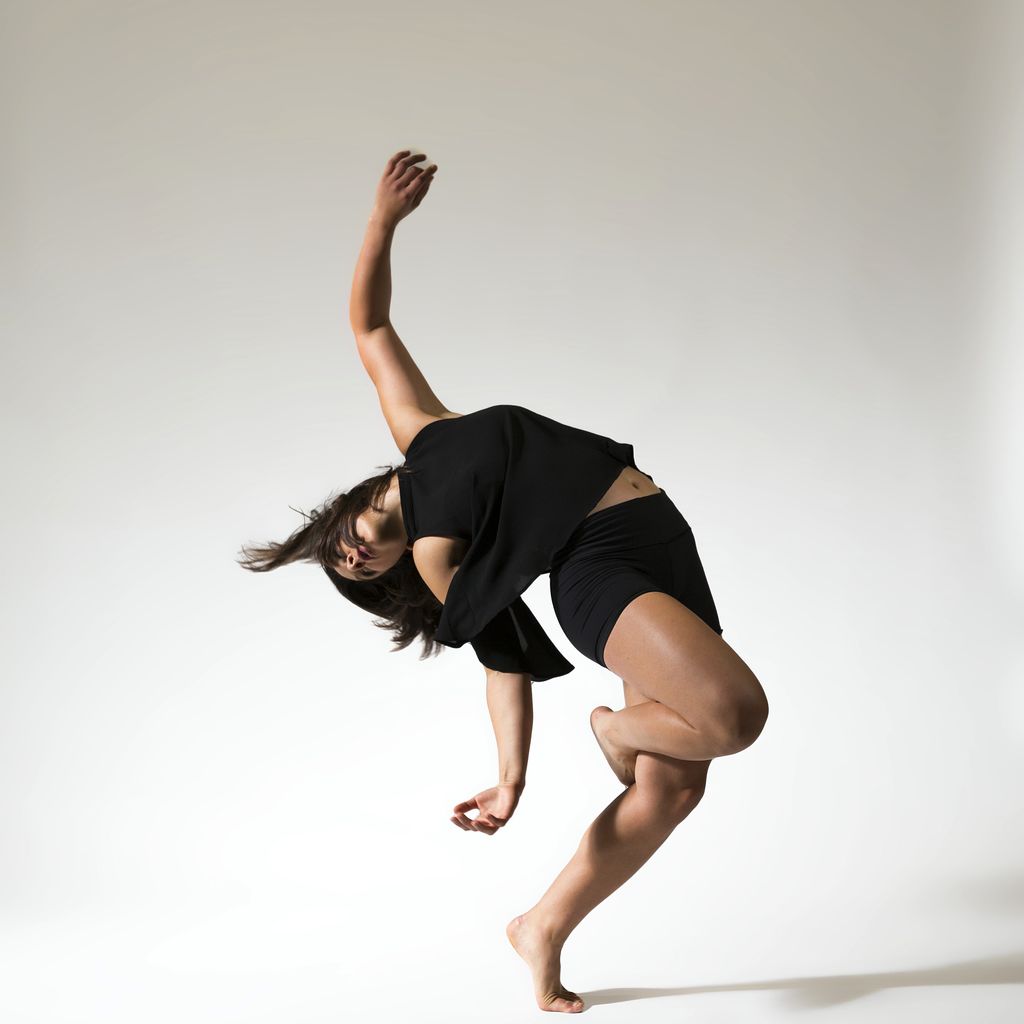 Editor’s note: This semester, the Graphic will be covering non-traditional athletic events in order to expand the reader’s definitions an athlete.

A lot happened in 1994: “Forrest Gump” was a phenomenon, baseball was on strike and America’s sort-of-sweetheart Justin Bieber was born. But 1994 was also a big year in Pepperdine history, as it marked the debut of Dance In Flight. This competitive and breathtaking display of dance has been such a mainstay of Pepperdine culture that it would be insane to think that it could end.

But thanks to the efforts of this year’s DIF Student Director Melinda Marchiano, the show continues.

Marchiano, a senior here at Pepperdine, said the responsibility of leading Dance In Flight was thrust upon her after the old directors left.

“The company was then placed into my hands; it fell into my lap,” Marchiano said. “[Dance in Flight] would not have happened if somebody didn’t step up. So at the beginning of the year, I realized that I was next in line to step up, to create Dance In Flight this year.”

Marchiano has quite a bit of history with this medium, as she said she has been dancing since she was just a toddler, and she even overcame cancer to continue with her pursuit.

“I was training for a very long time, then I became ill for a very long period, in which I couldn’t dance,” Marchiano said. “I had cancer when I was 13. I had chemo and radiation for about six months, about three years after that of recovery, and I danced during that time to get stronger.”

After graduating high school, fully recovered by this point, Marchiano joined Dance In Flight. However, she wasn’t always sure that dance was the right path for her to take after college, until a divine source gave her some clarity.

“I started majoring in Pre-Med/Biochem, and thought I wanted to be a pediatric oncologist,” Marchiano said. “Then, God slowly showed me that dance was my first love, as well as writing, and now I’m a Creative Writing major.”

Of course, being a director of Dance In Flight is no easy task. Marchiano said this job is a huge time commitment, as well as being mentally and physically demanding.

“There are kind of two sides to it: There’s running rehearsals on the weekends—right now, we have about 12 hours of rehearsal on Saturday, and about 13 hours on Sundays, and also I dance in some of the parts,” Marciano said. “So there’s that side, but also, every year, the show is themed, something that pulls all the pieces together.”

“I love to write, and dancing is my way of writing when words aren’t available, so I really see it as an avenue to express those deeper things that can’t be said,” Marchiano said. “These pieces, whether it be about love, struggling with insecurity, things like that, it’s really just the tone that is set by both the dancers in the piece as well as the tone that the movement creates.”

Marchiano also made sure to point out that this year’s Dance In Flight would be a little bit different than what viewers might expect based on past years’ productions.

“So when Dance In Flight fell into my lap, everyone from past years immediately contacted me and said ‘OK, Melinda, you need any help, you let me know,'” Marchiano said. “So in the past, it hasn’t had this feeling of students taking ownership of the production, which [this year] has made an extremely close group for all of us; a loving, close family.”

After she graduates, Marchiano plans on finding out where dance takes her.

“Currently, the game plan when I graduate is I want to really dive into dance; I’m already kind of split between my time here at Pepperdine and training in Los Angeles at different studios and auditioning for different agencies,” Marchiano said. “I would really love to join a company, cause I do really love live performance and being able to give something to an audience. I also would love to be a choreographer, direct other shows.”

Of course, she has other plans besides just dancing: Marchiano wishes to use her passion for writing in the future as well.

Marchiano and 43 other Pepperdine dancers will be performing at this year’s Dance In Flight, from Thursday, Feb. 12 to 14 at Smothers Theatre.