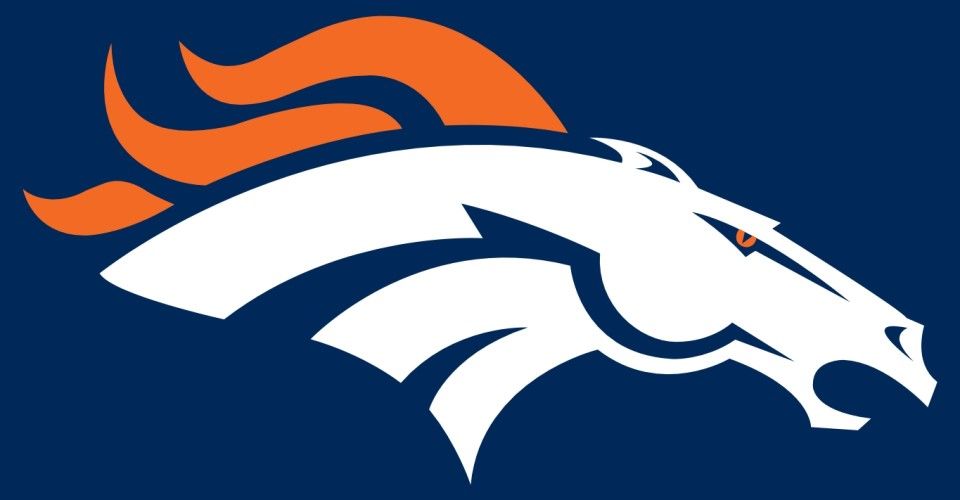 The two best defenses in the NFL, MVP Cam Newton’s first Super Bowl, Peyton Manning’s last ride — the story lines were aplenty. After a fortnight of media hoopla, “expert analysis” and enough money spent on betting to pay back the national debt to China, Super Bowl 50 was finally ready to begin.

The Broncos, anchored by a formidable, Wade Phillips-orchestrated defense, entered Super Bowl Sunday as nine-and-a-half-point underdogs according to oddsshark.com. The Panthers, led by the newly crowned MVP, Cam Newton, played the dubious role of favorites. The script, however, would not be followed.

The Peyton Manning-led Broncos navigated a 64-yard drive ending with a Brandon McManus 33-yard-field goal. An offensive unit that operates much more like a reliable donkey than a racehorse, Peyton and the Broncos erased doubts of offensive futility early. Following the score, Denver’s Von Miller forced a Cam Newton fumble that was recovered by Malik Jackson for a Broncos touchdown. The Denver defense made it abundantly clear that they were willing to do the heavy lifting.

The Panthers’ prolific offense was made ineffective. Cam Newton’s line simply couldn’t combat the Broncos’ aggressive defensive attack, allowing their quarterback to be sacked a Super Bowl-record-tying seven times. Despite the lack of pass protection, Newton and the Panthers would still out-gain the Broncos in total offense by more than 100 yards. Carolina remained within striking distance of the Broncos for much of the game; however, multiple untimely turnovers would lead to the Panthers’ demise.

Stifling defense and a slow-paced, conservative offensive approach proved to be a Super Bowl winning formula for the Broncos. Was it the flashiest Super Bowl ever? No. Not even close. For fans of high-scoring, touchdown dancing-filled shootouts, this game could’ve evoked some yawns. But Denver controlled the game throughout, winning 24-10.

The Broncos weren’t trying to win over new fans; they were trying to win a Super Bowl. Running the ball on third-and-eight isn’t exactly going to excite a crowd. But, at the same time, it’s not going to result in an interception. Denver stuck closely to its game plan, and it paid off. But in contrast to this Super Bowl’s historical context, the details of the game will be all but forgotten. Super Bowl 50 will, in all likelihood, simply be remembered as a legend’s grand exit.

In what was possibly the last game of his career, Peyton Manning engraved one final achievement into his Hall of Fame plaque. At 39, Manning is a shadow of what he once was. After battling back from potential career-ending neck surgeries, Manning returned to play after sitting out the entire 2011 season. Manning signed with the Denver Broncos and began the final chapters of his career. In three seasons with Denver, Peyton led the Broncos to three division titles and a Super Bowl appearance, earning Comeback Player of the Year and MVP awards along the way.

However, this year Manning began showing signs of deterioration. Playing in spite of a nagging foot injury and the pleas of Father Time, Peyton had trouble evading any sort of pass rush. His overall play suffered. In week 10 against the Chiefs, Manning hit a low. The Denver QB threw four interceptions, while only completing 5-of-20 passes for 35 yards.

Following the abysmal performance, Manning would sit out a few weeks to recover from a slew of injuries. But during his hiatus, second stringer Brock Osweiler would take the future Hall of Famer’s starting position. The five-time MVP was reduced to the role of back up. Osweiler, a bullet throwing, 6-foot-8-inch athlete from Arizona State, would put up solid numbers. Chances of a Peyton Manning storybook ending looked slim — until the last game of the regular season.

Week 17 against the Chargers, with the game hanging in the balance, Denver head coach Gary Kubiak called the Sheriff off the bench. Manning entered the game and did what was needed of him to win the game. The art of doing just enough would be a major theme for Peyton throughout the playoffs. Peyton didn’t thrill anyone, but he didn’t need to. In his assumed swan song, Manning had the humility to not be a fixture for Denver’s offense. Adjusting to the new role of a mere game manager, had to be one of Manning’s toughest challenges, but he would eventually settle in. Peyton cemented his legacy as an all-time great with his second Super Bowl victory. But what will immortalize Manning to an even greater status is his character.

After Sunday’s victory, Manning was asked what his plans were regarding retirement. Once more, Manning put his the team ahead of himself. Knowing full well that the eyes of America were looking upon him, Peyton deflected the question and praised his teammates, as to not take away from the victory. This act of humility accurately epitomized Peyton’s legacy. If this was truly the Sheriff’s last ride, what a last ride it was. 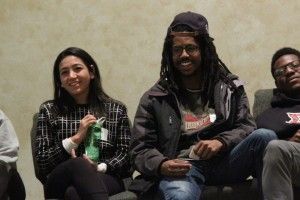 Photos Courtesy of Ifeanyi Ezieme In light of recent events on campus, such as the Yik Yak posts and last week's blackface...
Copyright 2018 Pepperdine Graphic
Back to top